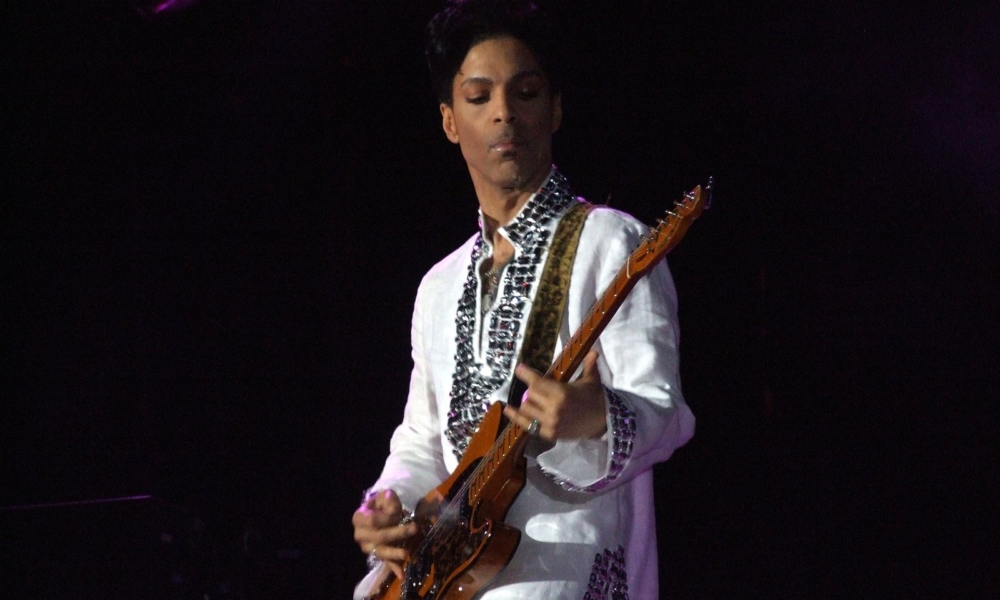 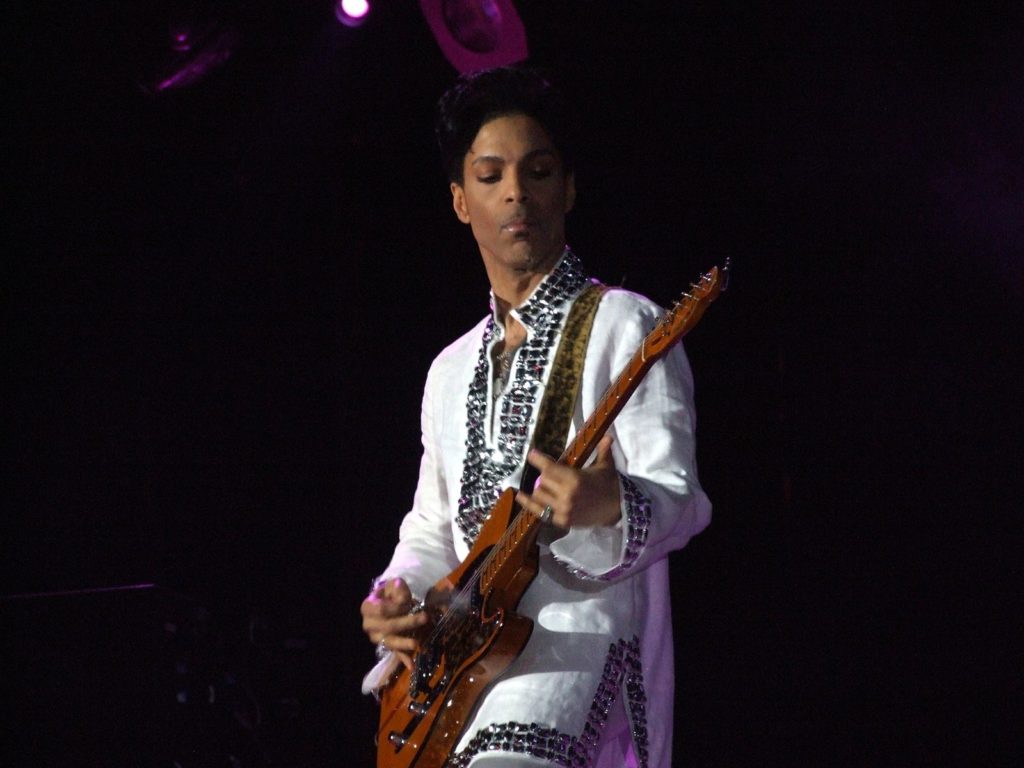 There are many, many reasons to criticize social media.

But one good thing it does offer the world is the space to collectively mourn. It’s an opportunity that simply wouldn’t be possible without platforms like Facebook and Twitter, at least not to the scale we experience online.

It’s fascinating, at least to me, to see how platforms that so often cause such division are all of sudden able to bring unity among friends and strangers alike as we come together to grieve those we loved from afar and share our memories of what was, how we were a small part of their lives, and how they were such a large part of our lives.

If we had it our way, this would be a rare experience, but 2016 seems to be robbing us of great artistry nearly every day.

From Prince and Merle Haggard to Glenn Frey and David Bowie, the loss of legendary creativity in just the first 4 months of 2016 is staggering and irreplaceable.

Whether you were an avid fan or not, it’s always sad whenever the world loses a creative genius, but when they are taken from us before their time, it’s all the more jarring. When the news first broke yesterday that Prince had died, I assumed it was a hoax. He was far too young to die and celebrity death hoaxes are an almost daily occurrence on the internet. Surely, it couldn’t be true.

The outpouring of emotion has been immediate and profound and understandably so. But it’s a curious phenomenon nonetheless. Obviously, strong emotions follow death, but when artists, musicians, and actors die, why do we react so strongly when we never personally knew them?

Why is it that the death of people we never even met affects so deeply?

The reasons, I think, are many.

When artists die, we do mourn the loss of a friend. We may not have been their friend, but they were most certainly ours. They’ve been there for so many of the important moments of our lives. From that epic summer road trip and our first date to the first dance at our wedding and those late night study sessions in college. They’re intimate strangers. People we’ve never met who nevertheless were there every time we needed them.

When artists die, we get angry over the loss of what could have been. It may be a bit selfish on our part, but they’ve brought so much joy into our lives that when they die we grieve not only their death but also the joy that could have been but which now we will never know.

When artists die, we mourn beauty fading from the world. An artist’s work endures long after its creator is gone, but without their presence among us constantly creating things we never even knew we needed, the world is a little less beautiful.

When artists die, their death serves as a reminder of the profound importance of beauty in our lives. The famous naturalist John Muir once wrote, “Everybody needs beauty as well as bread.” And it’s true. We need beauty in our lives. Without it and without those who create it, life becomes an endurance race instead of a gift.

There is nothing we can do to prevent the loss of those who bring so much joy and happiness into our lives, but if an artist’s death reminds us to soak up beauty every chance we get while also inviting us to contribute our own creative touch to the world around us in whatever way we can, then their passing is not a complete tragedy.

It’s an opportunity to honor the friends we never met and continue their creative legacy by doing our part to make the world a better, more beautiful place to live in.