Is Donald Trump Anti-Christ? No, Seriously, Is He? 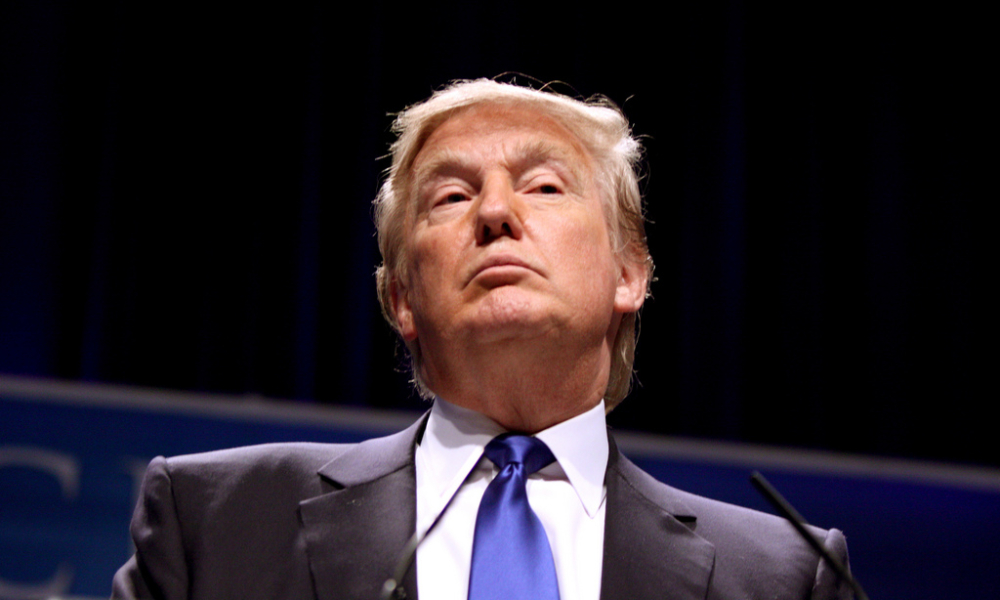 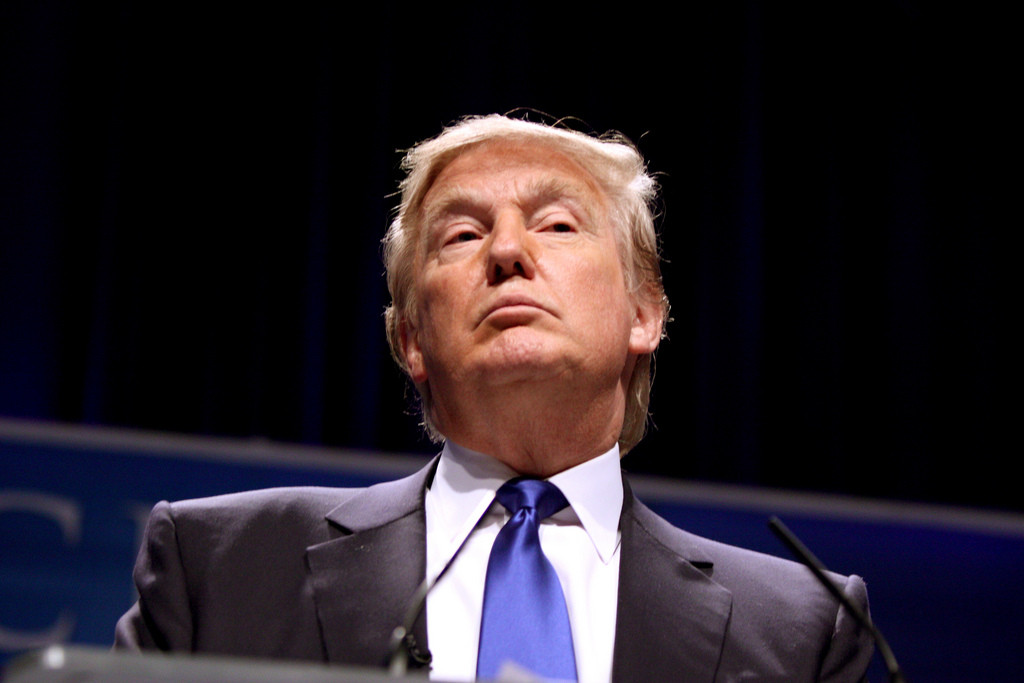 Let me just come out and say it right now: I have zero interest in so-called end times prophecy.

I’ve written before that I don’t believe the rapture will ever happen and my opinion on that hasn’t changed.

So, when I ask if Donald Trump is anti-Christ, I’m not talking about the mythical figure Kirk Cameron battled in Left Behind.

What I mean is, “Is Donald Trump anti-Christ in the truest sense of the word?”

That is to say, is who he is – what he believes, what he stands for, and what he does – antithetical to the life and teaching of Jesus of Nazareth?

Because if it is, then it presents for profound problem for his Christian supporters.

Which is why as more and more self-professed Christians and Christian leaders throw their support behind this man, it’s worth examining how Trump compares to the person these folks (and himself) claim is Lord of their lives, especially when their support is given in the name of Jesus.

To be clear: I’m not looking to nitpick Donald Trump’s every mistake. If any of us compared each moment of our lives to that of Jesus, we’d all fall gravely short on multiple accounts. But given that he’s running for the most powerful office on earth in large part by appealing to his conveniently newfound faith and is finding increasing support from those claiming he exemplifies the Christian faith, it’s worth comparing the hallmarks of Jesus’ life and teaching with that of his newly self-professed disciple; not to determine Trump’s eligibility for the presidency, but rather to see whether or not he is in fact someone Christians can and should support.

So what does the life and teaching of Jesus of Nazareth actually look like when compared to Trump of New York?

Let’s have a look.

Above all, Jesus’ life was defined by humility so radical that though he was in the form of God, he did not regard equality with God as something to be exploited, but emptied himself, taking the form of a slave, being born in human likeness. And being found in human form, he humbled himself and became obedient to the point of death — even death on a cross.

As I said in the beginning, all of us have fallen short of many, if not all of these hallmarks of Christlikeness before. What makes these differences significant is not simply that Donald Trump falls short of living like Jesus. What makes these differences significant is the fact that these characteristics define both Trump the man and his platform.

In other words, the discrepancies between the life of Jesus and the life of Trump are not mere mistakes. They are the persona and platform Donald Trump has intentionally cultivated for himself.

Which is why though he is certainly not the anti-Christ, Donald Trump is very much anti-Christ in the truest sense of the word.

This doesn’t make Donald Trump the devil incarnate, but it does or at least should give his Christian supporters reason to pause and reconsider whether or not this is a man they can truly support, especially in the name of Jesus.

Fear and doubt are powerful forces that can that quickly transform us into the sort of people we vowed never to become. They are shaping the ballot in incredible ways this election season and because of this, as Christians, we must be on guard to heed the biblical call to not be afraid while holding fast to our commitment to the particular and peculiar way of life that comes with being a disciple of Jesus.

But one thing we should all be able to agree upon is that the actions and ideology of Donald Trump are incompatible if not altogether antithetical to the life and teachings of Jesus of Nazareth.

That we can’t do that, that more and more Christians every day are flocking to Trump’s camp speaks to a disturbing truth: the Church is in much worse shape than most of us realize.

For far too many of us have either forgotten what it looks like to be a follower of Jesus.

Or we simply don’t care.