This Week In Jesus – Volume 2

In an ongoing effort to keep you abreast of all the important and entertaining Jesus news, I’m going to do my best to make This Week In Jesus a regular segment.

I’ll normally run TWIJ (look are that, we’re already abbreviating!!) on Mondays, but I’m currently on Spring Break and have no sense of time, so I’m running a little behind.

Anywho, here’s what you need to know about in the world of Jesus this week.

First up, did you know Jesus has his own gang signs?

Yeah, me neither, but that’s what a passenger claimed he was throwing up on a Southwest flight after being arrested for being an unruly passenger. His crime? Among other things, telling the stewardess to get him a “f#$@!%* drink.” But, it’s cool because immediately after swearing at her he said “Jesus loves you.” 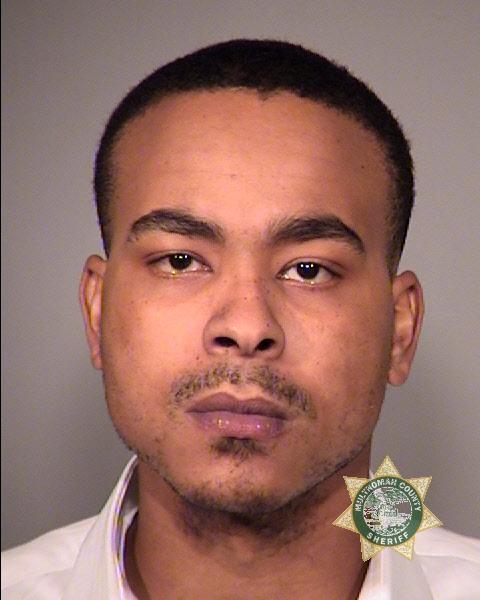 Have you ever wished you could turn water into wine like Jesus did?

A couple of geniuses have created a bottle that does basically that – with the help of your iPhone. Naturally, it’s called The Miracle Machine and it’ll set you back $500, but that’s a small price to pay to be the cool guy at the party who can turn water (or technically in this case grape concentrate) into wine! 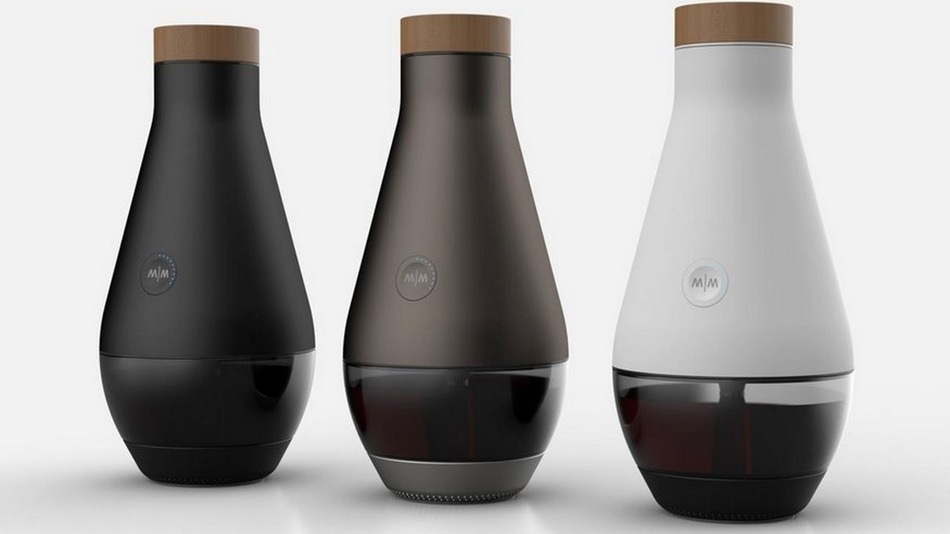 Next up, did you know the Antichrist drives a Cadillac?

Well, if you saw Cadillac’s Super Bowl commercial and are as smart as The Third Eagle of the Apocalypse, you would know that already. But if you didn’t, fear not. He’s here to break it down for you.

But what really makes this video worth watching?

Learning that a wink isn’t really a wink. It’s “the famous one eyed salute of the Antichrist.”

And finally, this might be my favorite item of the week.

Paintbrushes are for losers like Picasso and Van Gogh and Monet. Everybody knows that.

Real artists use their tongues to paint.

And even realer artists use their tongues to paint pictures of Jesus. Or at least that seems to be the philosophy of one painter in India. 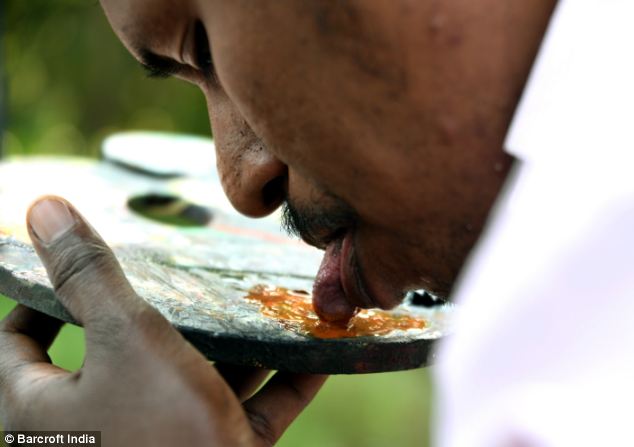 Here’s his version of the Last Supper. Which I guess is tongue appropriate considering the whole supper thing?

And because I know you’re dying to see how he does it, here’s a video of him in action.

Well, that’s it for this week. Stay tuned next week for the next episode of This Week In Jesus.

And more importantly, don’t forget that the bracket for American Jesus Madness 2014 comes out tomorrow!!!