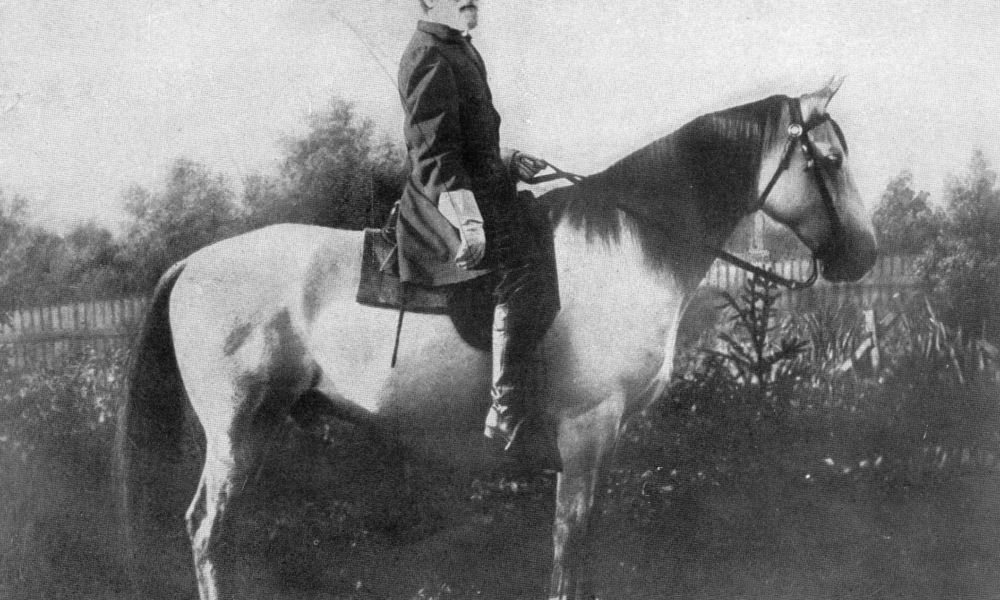 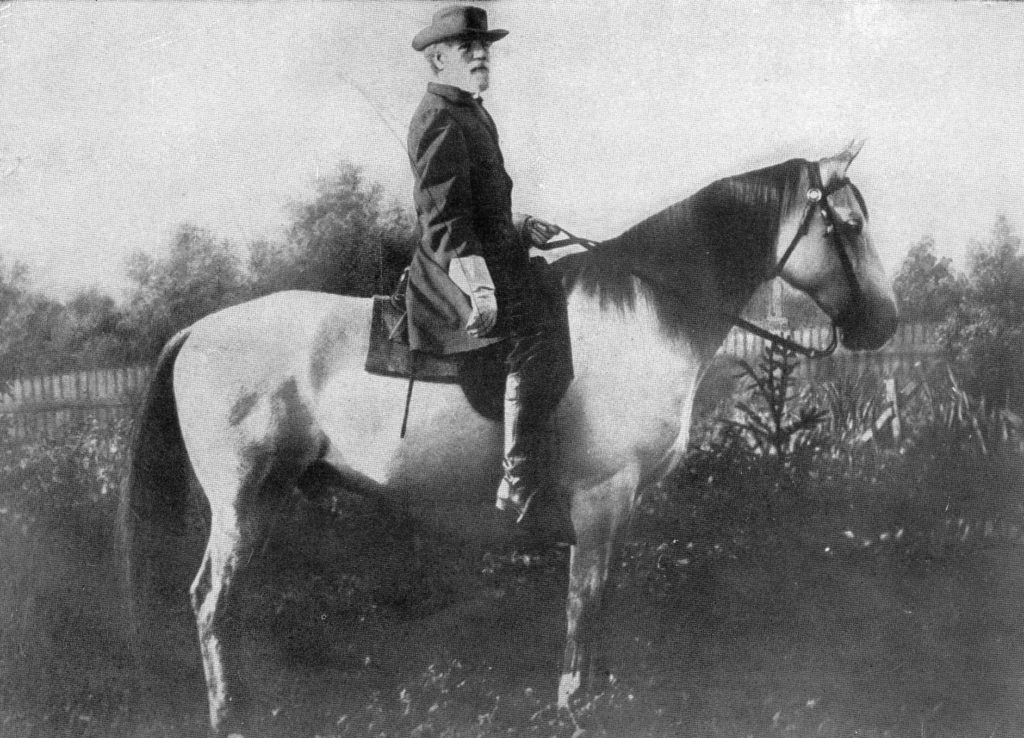 Last weekend, white supremacists, Klan members, neo-Nazis,  and other “very fine people,” carried their tiki torches across the University of Virginia campus and rallied around a statue of Robert E. Lee in protest of its removal.

In the wake of that march and the violence that followed the next day, there has been rapidly growing demand from the public that all Confederate memorials be removed immediately from public spaces.

As a historian, I have to respectably disagree with this sentiment.

At least when it comes to Robert E. Lee.

Now, before you rush to leave me hate mail in the comment sections, give me a chance to explain.

Lee will go down in history as the general who led the Confederate Army of Northern Virginia, but before he joined his fellow Southerners in secession, Lee was a devoted American soldier.

The son of a Revolutionary War hero and graduate of West Point (who notably didn’t receive a single demerit during his time at the school), Lee went on to distinguish himself in battle during the Mexican-American War before returning to West Point as its Superintendent.

Lee was such a devoted and distinguished officer that he was offered the position of major general in command of the Union defense of Washington D.C. when it became clear the South was going to secede.

Which just made his treachery all the worse.

On April 20, 1861, Robert E. Lee resigned from the United States Army to take command of military forces in his home state of Virginia.

Lee didn’t simply betray his country. He betrayed his country in order to start a war that would ultimately result in the deaths of more than 600,000 Americans; a war that itself was in defense of the right to destroy the lives of countless black men, women, and children by keeping them in bondage as slaves.

As we all know well, the South lost the Civil War.

But as the events of this past week have reminded us, the white supremacy that spurred the South’s succession didn’t simply fade away when the Confederacy met its demise in Appomattox.

In the wake of it’s humiliating defeat, the states of the former Confederacy began erecting monuments and statues to its former generals and soldiers, honoring them for fighting the mythical Lost Cause while simultaneously keeping white supremacy literally and figuratively at the center of Southern life.

Chief among these now legendary heroes was, of course, Robert E. Lee.

His name and/or image burnishes innumerable memorials, buildings, statues, streets, and schools throughout the South.

But what many of us often forget is that the southern states weren’t the only ones who memorialized Robert E. Lee.

The United States government also created a memorial of its own, one befitting the memory of a man whose treason in the name of slavery led to the death of so many.

You see, before the war, Lee had a plantation set high on the banks of the Potomac River, within sight of Washington D.C.. Having left his home behind and becoming preoccupied leading the fight for the Confederacy, Lee fell behind on his property taxes. So, in 1864, the U.S. government purchased Lee’s plantation for the tidy sum of $26,800.

And what did they do with it?

They turned it into a cemetery for Union soldiers.

The former home of a traitor whose defense of slavery cost the lives of so many became the final resting for some of our nation’s bravest soldiers.

Personally, I can think of no more fitting memorial to Robert Edward Lee than Arlington National Cemetery.

There is no statute there to honor him.

Instead, there is a vivid reminder of his true legacy: a former plantation home surrounded by death.

A stalwart of slavery encircled by those who fought to keep everyone free.

A monument to slavery that become a memorial for freedom.

I fully support the removal of Confederate statutes and memorials.

This one should stay, be visited often, and its story told again and again to anyone who will listen so that future generations will know exactly what the true legacy of the Confederacy really was.