If Donald Trump Has Been ‘Raised Up By God,’ Then Jesus Isn’t Our Savior. He’s The Enemy. 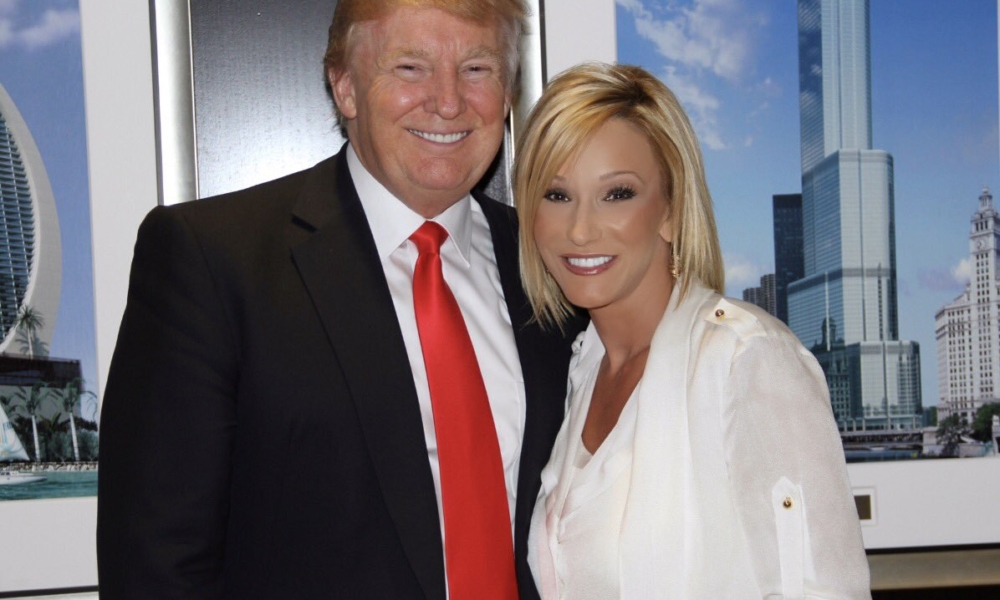 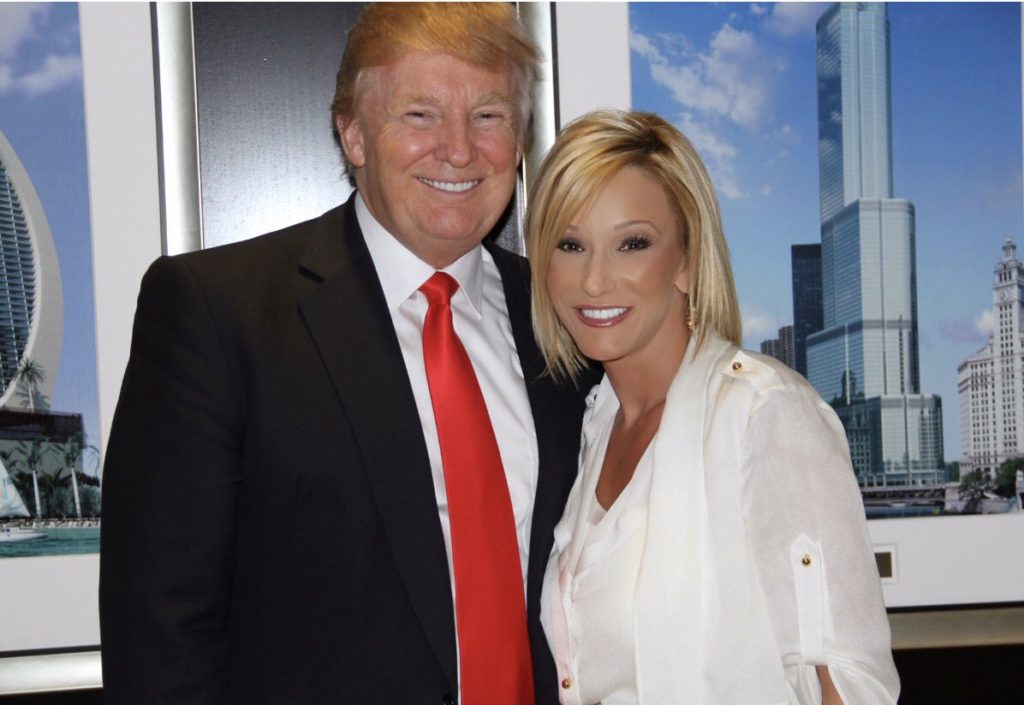 In the wake of Donald Trump’s defense of neo-Nazis and white supremacists in Charlottesville, VA, there has been such a mass exodus of advisors, that his Manufacturing Council, Strategy & Policy Forum, and Arts Commission have all been disbanded.

Noticeably absent from that exodus, have been members of Trump’s Evangelical Advisory Board.

In fact, only 1 then current members has resigned, while the rest have either refused to publicly condemn Trump’s comments or have brazenly defended them.

Among his loyal defenders is televangelist and prosperity gospel extraordinaire, Paula White.

In a recent interview on The Jim Bakker Show, White invoked an argument that has become popular among Christian supporters of Trump; namely that Donald Trump has been chosen and anointed by God as God’s chosen leader. A flawed leader? Sure, but not unlike the kings of Babylon or even King David that God used to fulfill God’s plans in the Old Testament, or at least that’s what they argue. Apparently God’s current plans include killing Muslims, building a wall, increasing Donald Trump’s net worth, and forcing Target to say “Merry Christmas.”

And God help you if you stand in the way of Trump’s divine mandate.

They say about our president, ‘Well, he is not presidential.’ Thank goodness. Thank goodness. Thank goodness. And I mean that will all due respect. Because in other words, he is not a polished politician. In other words, he is authentically – whether people like it or not – has been raised up by God. Because God says that He raises up and places all people in places of authority. It is God who raises up a king. It is God that sets one down. When you fight against the plan of God, you are fighting against the hand of God.”

Of course, White is not alone in mixing and matching biblical passages to defend Donald Trump. Several other televangelists and members of Trump’s Evangelical Advisory Board have leaned heavily on passages like Romans 13 in a effort to deflect any and all criticism from their fellow believers.

Romans 13, you will recall, is a passage about God and government that is conspicuously ignored by religious conservatives like White when Democrats are in office, but passionately proof-texted whenever a Republican occupies the Oval Office.

The problem, of course, is that Romans 13 does not make the airtight case White and Co. would like it too. Not only does it lay out pretty clear expectations for the type of leaders God wants (spoiler alert: Trump doesn’t live up to any of them), but to claim a passage like Romans 13 – or any story about ancient kings in Israel – proves that God personally appoints every leader on earth leads to seem serious and fairly obvious logical problems. For instance, if God appoints and anoints every leader ever, then God is responsible for appointing and anointing people like Hitler, Stalin, Pol Pot, and Kim Jung Un. But if God is responsible for appointing and anointing Kim Jung Un, for example, and yet, as Robert Jeffress claim, Donald Trump has the divine authority and calling to wipe out Kim by any means necessary, then we’re left with a serious conundrum in which God supposedly wants one anointed leader we’re supposed to follow to wipe out another leader God also appointed and wants us to follow.

It’s quite the paradox.

But it’s only just the beginning of the problems inherent to proof-texting the authority of political leaders.

If all authorities are anointed by God to do God’s will on earth, then people like Hitler and Stalin and Pol Pot are simply doing God’s will.

Which leads us to the biggest problem for Christians like Paula White claiming that a leader like Donald Trump has been appointed and anointed by God and to oppose him and his policies is to “fight against the plan of God…against the hand of God.”

And just what is that problem?

Jesus wasn’t nailed to a cross in order to launch a new line of jewelry. Jesus was crucified by the Roman government as an enemy of the state. They nailed a wooden sign above his head that read “King of the Jews” in three different languages because they wanted everyone who saw him to know exactly what the consequences were for declaring yourself the dawn of a new kingdom that “is not of the this world.”

By proclaiming himself the true Son of God (a title Caesar was fond of using for himself), Jesus set himself in direct opposition to Caesar and the way of the Roman empire. Likewise, the gospel he preached wasn’t simply a tutorial for how to get saved. It was guide for life in the kingdom of God, a call to allegiance to a new King, and an undermining of the authority of the Roman empire on the most fundamental level.

The Roman empire is long gone, but the tension between empire and the kingdom of God, between Jesus and Caesar remains, particularly in the United States were a new leader reigns, embodying a life and enacting policies that stand in direct opposition to the life and teaching of Jesus in nearly every conceivable way.

As I’ve said before, Jesus’ life was defined by humility so radical that though he was in the form of God, he did not regard equality with God as something to be exploited, but emptied himself, taking the form of a slave, being born in human likeness. And being found in human form, he humbled himself and became obedient to the point of death — even death on a cross.

This not a list of aberrations in Donald Trump’s character. This is the life Trump embodies, defends, and justifies in others every single day.

Both his personal life and his political agenda are antithetical to the life and teaching of Jesus.

They are, in a very literal sense of the word, anti-Christ.

So, when folks like Paula White and Robert Jeffress and Jerry Falwell Jr. willfully ignore this contradiction and instead point to Trump as God’s chosen vessel who is simply fulfilling God’s will on earth, they create an existential problem for themselves as self-professed Christians which none of them seem to have ever considered.

For if White and company are correct and Trump and is the true embodiment of God’s will on earth as it is in heaven, then the gospel that’s been handed down to us is fake news, blasphemy even for it has led the Church to believe in and practice a way of life that is fundamentally at odds with the will of God as embodied in the life and policies of Donald Trump.

But worst of all, if Donald Trump and his anti-immigrant, anti-inclusive, anti-poor, anti-refugee, anti-creation care policies are indeed God’s will on earth as it is in heaven, then the stranger welcoming, radically inclusive, poor loving, creation caring, himself a refugee Jesus isn’t our savior.

He’s the enemy of God.