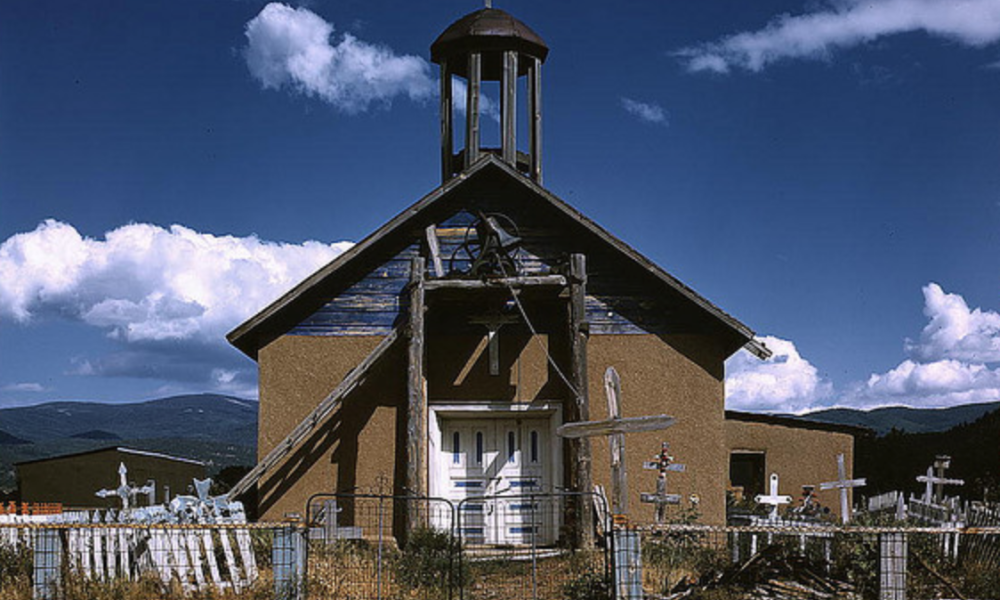 We all have our struggles.

Some of us procrastinate.

Some of us eat too much.

Some of us drink too much.

Some of us are greedy.

I’ve become increasingly aware that my biggest struggle is with other Christians.

There are few people or things in the world that get under my skin more easily or spark my anger more quickly than other Christians.

Let me count the ways….

I’m tired of the fundamental hypocrisy behind those groups of Christians who base their church’s existence and authority on that absolutely and unequivocally unchristian notion of autonomy, yet inexplicably think they have the authority to stand as judge, jury, and executioner over the orthodox bona fides of anyone who doesn’t belong to their infinitesimally small, yet infinitely arrogant kingdom.

I have no patience for fellow Christians who feel it their divine obligation to denounce anyone and everyone who critiques their theological idols, but who nonetheless feel is acceptable to condemn to hell anyone who doesn’t pass their own personal theological litmus test.

I’m tired of Christians who caricature every critique of their or someone else’s theology or practice as “an attack on the Body of Christ” as if disagreement and debate were some sort of sin. And I’m disgusted by those who paint criticism of bigoted, hateful, and corrupt pastors as some kind of sin as is “men of God” are above being held accountable for their words and their actions.

I have no respect for the idolatry of intellectual ascent which dominates so much of the church. Your belief in a seven day creation, penal substitution atonement theory, or dinosaurs on the ark has absolutely no bearing on what God thinks of you.

How you care for the least of these does. If there is anything Jesus is unequivocally clear about it’s this.

I’m disappointed and disgusted by a Christian culture that’s more concerned with giving their sales pitch for the millionth time than they are with feeding the hungry, ending malaria, or getting clean water to those who need it.

I’m tired of people willing to prostitute their faith for political ends. Jesus didn’t say “go vote your values” he said “go and do likewise.” Vote all you want, for whoever you want, and argue your position vigorously, but our cries that the sky is falling if our political party isn’t elected do nothing more than reveal a faith grounded in human government while demonstrating a fundamental lack of faith that the kingdom of God will come and even now is breaking into the world around us. Of course you can do both, but there’s not a balance to be had here. The scales must always tip in favor of the kingdom of God.

I’m tired of listening to Christians condemn entire groups of non-Christians (and other Christians, for that matter), most of whom they’ve never met or taken any effort to get to know. It’s easy to denounce from a distance. It’s a lot harder to follow the path of Jesus and share a meal with them. Love and compassion are not just words or rhetoric. They are a way of being in and for the world.

I’m frustrated by the impossibility of conversation. We have all become so entrenched in our dogmatic camps that dialogue and compromise have become cardinal sins. Yet, it was these two pillars that were critical supports in the early church.

I’m disappointed in a church that has become enslaved to programming, buildings, and finances. As if one more church activity, a hipper service, or a nicer building were the things that stand in the way of making more and better disciples.

I’m disillusioned by a Christian culture that centers the faith around personal happiness and self-affirmation, rather than transformation and discipleship. If Jesus came to tell us we’re great just the way we are, then what was the point of the cross? Or his ministry? Or, for that matter, his incarnation?

I’m tired of it all.

I realize that this may come off sounding arrogant and judgmental and just plain angry. And I realize I’m just as guilty sometimes of doing some of the very things I’m railing against. But I needed a moment to follow in that great biblical tradition and just vent.

And I bet I’m not the only one who feels that way.

Seeing the insanity repeated day after day with seemingly no end in sight sucks the life out of me and, to be completely honest, makes me want to leave it all behind.

Honestly? Sometimes I’m not sure.

The rest of the time I follow in the path of Peter once told Jesus, “Where else would I go?” Like Peter, I have encountered the risen Christ in my own life through the love and grace of friends, family, and strangers, which is why I’ve come to believe that there is no where I can go to be more fully in the presence of that resurrected Christ than within his own Body.

But not out of some sense of righteous delusion that I can be the one to change things.

I stay because I know that imperfection was, is, and always will be what it means to be a part of the Body of Christ until the day he returns to claim his bride. Until then it will remain imperfect because that Body is made up of imperfect people. And that’s ok with me, even if it frustrates me tremendously from time to time, because it speaks to a God who so loves us and has so much faith in us that God was willing to allow us to participate in the renewal of all things.

That’s something worth sticking around for if you ask me.

So, I stay because I have hope.

Even in those people that get under my skin and spark my anger.

I have hope because I believe that despite our differences, most of us at least, share the same goal – to change the world around us for the kingdom of God.

Maybe it’s a naive hope, but I do hope.

So, look, I know we’re not going to come together around the campfire, hold hands, and sing Kumbaya this side of eternity, but if even for just a moment we could stop damning each other to hell for every perceived theological error, that would be a glimpse of heaven I would welcome with open arms.

And I bet you would too.