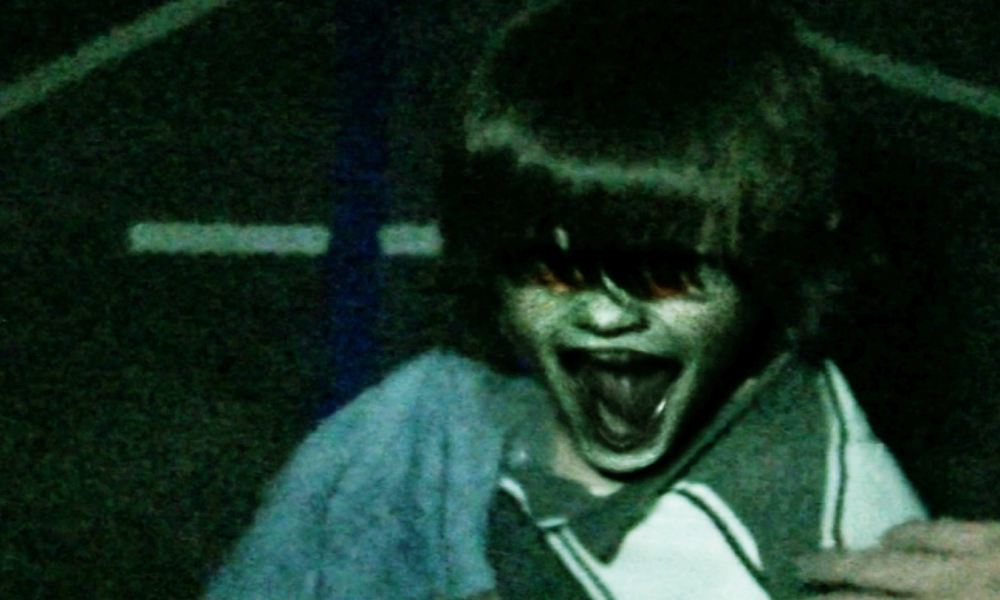 Did you ever see The Blair Witch Project

I remember being stuck in the middle of a row of a theater with my head buried between by legs, sure I was gonna puke at any moment and panicking because I couldn’t get out to the bathroom.

It’s called The Lock-In and according to The Christian Post, the demons are “a metaphor for the true damage pornography can have in the lives of youth.”

But, of course, as with so much of youth ministry today, discipleship, honest reflection, and tough conversations come second to entertainment, easy laughs, and a few cheap thrills.