Jesus Politics: Why Christians Should Vote For Mitt Romney – By Kent Landhuis 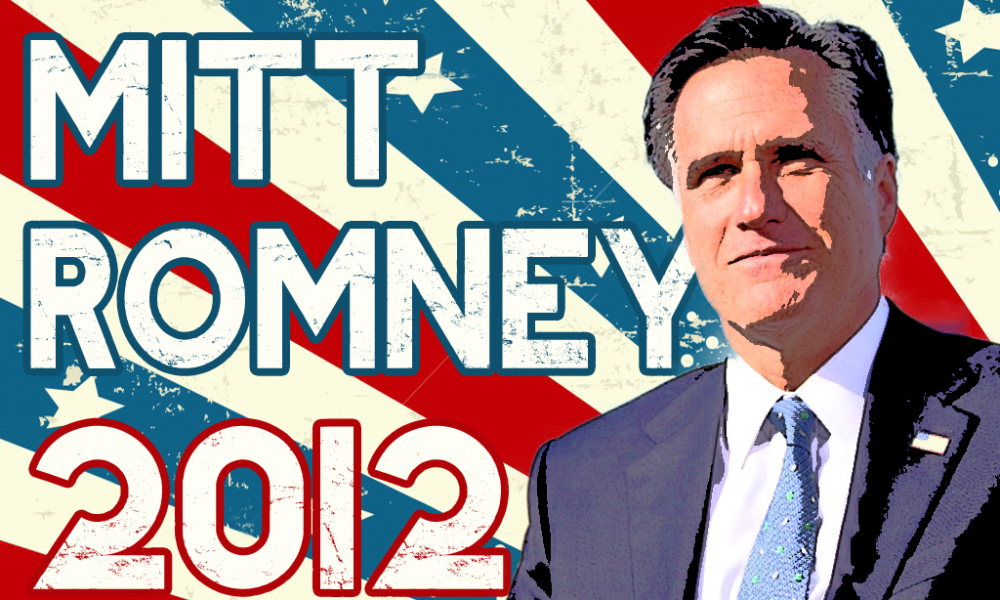 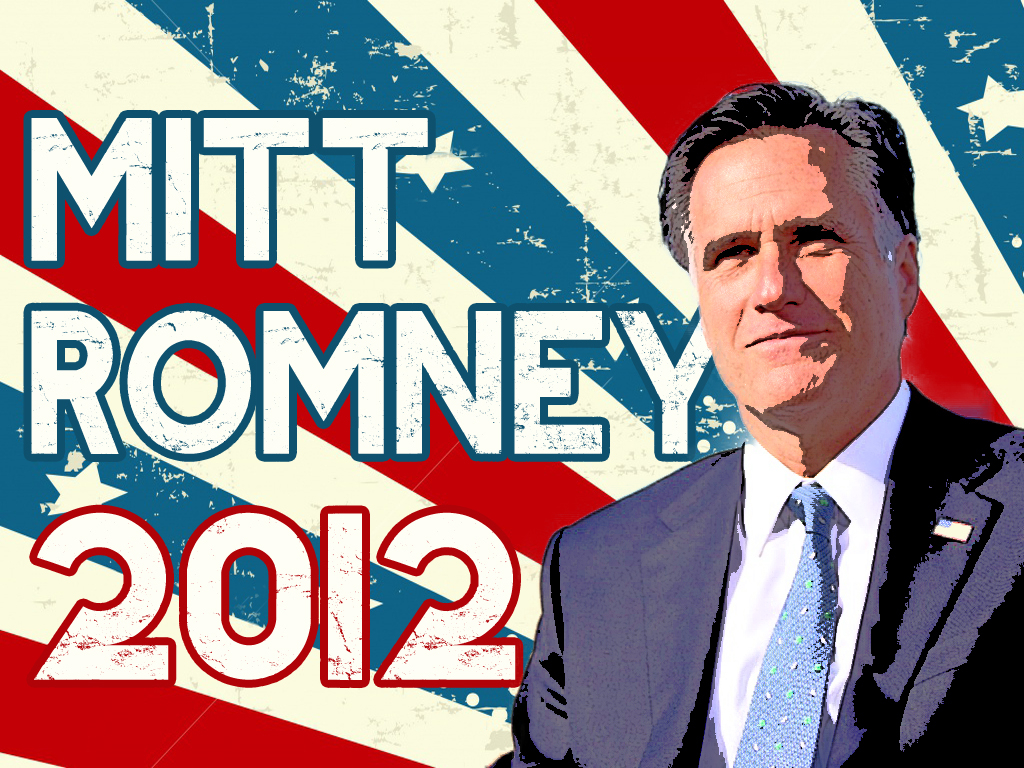 The second guest post in the Jesus Politics synchroblog comes to us from Kent Landhuis. Kent describes himself this way, “Husband to one beautiful Republican, Father of three Democrats, pastor for 26 years, blogger for one.  Follower of Jesus. Lover of ideas.” Make sure you check out Kent’s blog, Rescuing Jesus.

I am a political lobbyist virgin.  My interest in politics – particularly the race for president – is high, but as a pastor I’ve always guarded my opinions about specific candidates carefully.  My call is to preach the Gospel, so I’ve always left politicking to others. Until now. Intrigued by Zack’s generous offer to make a political case (and earn a guest post on The American Jesus!) I think I’ve found my opinion and I’m ready to spew my presidential choice to the world. Here goes.

I am voting for Mitt Romney and I think every Christian should do the same.

Recently, Kevin DeYoung at the Gospel Coalition  offered up some great lines we are not likely to hear at the presidential debates. One of those lines was “There’s a simple explanation for the inconsistency: I changed my mind. I think a good leader changes his mind sometimes. Let me tell you why I’ve changed my mine.”

Initially I bought in to the perception that Romney was a flip-flopper and I was not a fan. After a more thorough look, I believe any changes Romney has made are the mark of a great leader. Romney’s positions have evolved over time which serves as a tribute to his intellect and his character. As this evolution unfolds, I see a leader willing to carefully study issues and then examine his position in light of new information. Finally, the decision is made – not based on some preconceived conclusion – based on what is right. This is the kind of leadership I expect from our president.

For me, character is far more important than any specific issue or position. It is impossible to predict the avalanche of diverse issues facing America in the next four years. It is not impossible to predict the character of the individuals who will be leading. In hiring individuals to any position I use the  axiom – what they’ve done in the past they will do in the future. Looking at past behavior it is no contest which of the candidates has the better track record in the character department.

Cultural observer and scholar Os Guinness recently wrote a marvelous little book entitled Free Peoples Suicide: Sustainable  Freedom and the American Future. In this book Guinness makes an insightful case that without people of character our hard-fought freedom cannot be sustained. Good character is essential for democracy and freedom to succeed. And if freedom cannot be sustained, then America is at risk. If the fundamental nature of who we are as free republic is altered the consequences is bad for all people in the world.

Guinness warns, “In the end the ultimate threat to the American republic will be Americans. The problem is not wolves at the door but termites in the floor.” These are not the words of right-wing conspiracy whack job but a widely respected, deeply concerned and thought-full evangelical leader. I believe the Romney/Ryan ticket offers the best hope for sustaining liberty in America. As an evangelical Christian, Romney’s Mormon faith and Ryan’s Catholicism do not concern me relative to the Oval Office. The government is not the church. We don’t want, nor do we expect, the White House to proselytize but to govern. Good governance – especially in a democracy – requires character. Perhaps of all the religions of the world, both Mormonism and Catholicism provide a sold foundation  of moral values essential to good governance.

Both Romney and Ryan demonstrate repeatedly the stellar character necessary to succeed in environments desperately needing moral makeovers. They have navigated both the private sector and the public sector demonstrating high moral fiber. The values we want in those who govern are not unique to evangelical Christianity, but they are definitely not hostile to our Christian faith. For this reason I believe the Romney/Ryan ticket offers the best hope of sustaining a liberty that is essential to a fundamental prosperity for all people.

In my opinion, a vote is always cast as for one thing and against another. Truth be told, I have been deeply disappointed in the Obama presidency. Obama started as the great  hope for post-partisan politics. The promise of hope and change that would reform Washington and America. What we have experienced is the greatest divide in politics in my lifetime. This kind of divisive politics that sets one group against another will not sustain America but destroy her. I believe this is fundamentally a character issue. The outcome of Obama in the White House has been like termites eating away the soul of America because of the way his rhetoric, policies and behaviors have shaped us as a people. It is time for change.

As a Christian I believe engagement in the political process is part of my duty. Every Christina should vote. (An informed vote.) For those called to be politicians their duty is good governance. I have high expectations for all who hold public office. I believe Mitt Romney will meet and exceed my expectations for governing in a way that leads America to greatness once again. When men of good character lead, then good things happen. That is why I am voting for Mitt Romney. And I think you should too!

I guess I did have an opinion. It was good for me, how about you? What do you think?

If you agree with Kent, that Mitt Romney is the candidate Christians should be voting for, then write a post about it, send me the link, and I’ll feature it here.

If you disagree, leave a comment and let me know what you think. REMEMBER: It’s ok to argue your point vigorously, but do so with civility so your comment doesn’t disappear from the thread.