Jesus Politics: Why Christians Should Vote For Jill Stein – By Candace Datz 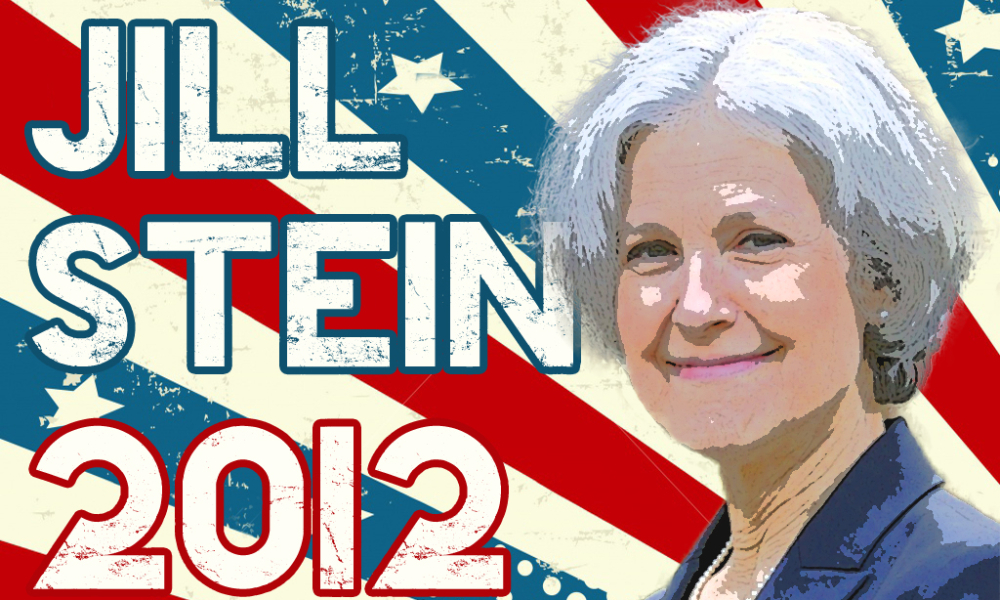 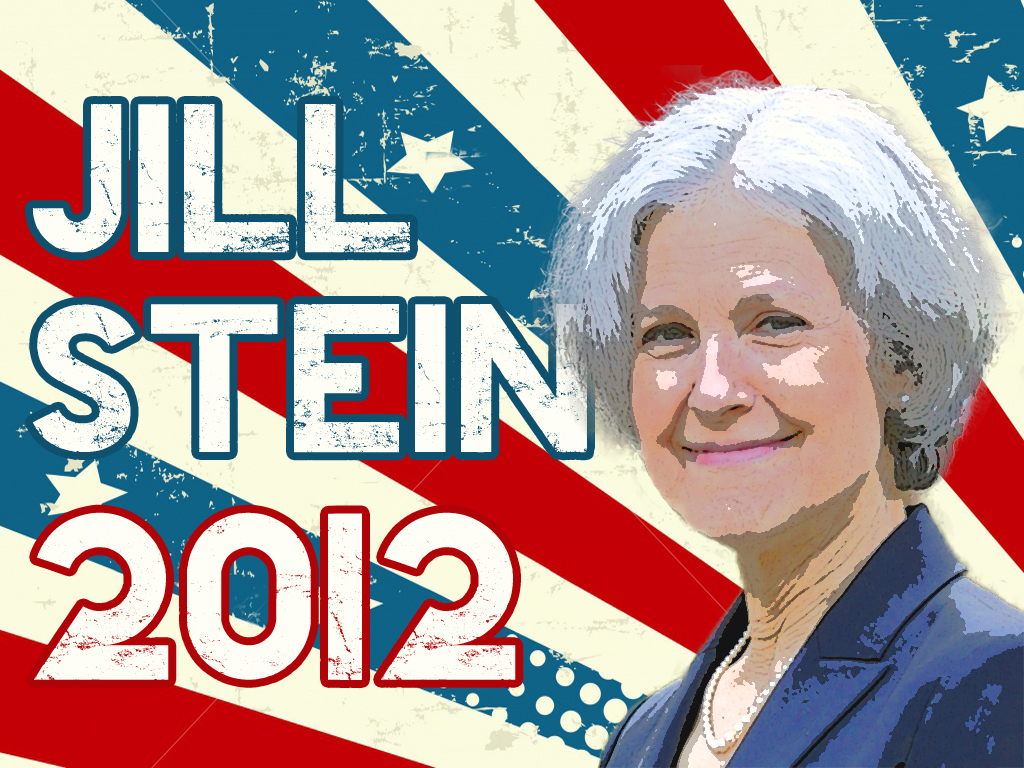 Today’s first guest post in the Jesus Politics synchroblog comes to us from Candace Datz. Candace is a married worship leader living in Colorado Springs, CO. She’s currently a History/Political Science student who wants to work with reconciliation projects in the Middle East. Make sure you check out Candace’s blog The Thoughts I Think and follow her on Twitter.

Well, here it is – my take on why I will be voting for Jill Stein, the Green Party candidate, for president this November. As a church employee, let me just say that these opinions are entirely my own and are not reflective of my church or its leadership. They probably wouldn’t agree with me anyway.

First, I should tell you why I’m voting for a third-party candidate in the first place, as most people seem to have a problem with that issue more than the actual person I’m voting for. From my perspective, the two-party system is broken. That seems obvious. Partisan politics has divided the country in a way that is almost incomprehensible. Each of the mainstream parties has, essentially, the same view on so many things, and yet they seem absolutely incapable of finding compromise or a way to work together. Now let’s be clear: I have no idealistic visions of Jill Stein actually winning the presidential race. Some argue that because of that, my vote is a waste and I should cast my vote for one of the traditional parties. I couldn’t agree less. A vote for Obama or Romney is a vote for the status quo. It’s a vote for the rich. It’s a vote for mediocrity. I say this as an individual who voted for Bush in ’04 and Obama in ’08. I’ve been registered as both a Democrat and a Republican. And I’m done with the same ol’ same ol’. I have decided that in order to send a message with my vote, I will be voting for something different. A completely different view of what America could be. A vote for social responsibility, restorative justice, and nonviolence. That brings me to the big moral reasons of why I’m specifically voting for the Green Party.

This may seem to be the most obvious thing, since it is the Green Party, but, as a Christian, the environment means a lot to me. I see God giving Adam the responsibility in Eden to care for the earth, to cultivate and tend it, even to name the animals. As a follower of Jesus I see my job on earth to work towards his goal of the restoration of all things. That means taking care of the earth. I see Jill Stein as having the best understanding of that responsibility.

Jill actually cares about and works with normal people. Just a couple of months ago, she was even arrested for participating in a sit in at Fannie Mae, fighting for a just resolution to the foreclosure crisis. Her campaign is not accepting any corporate donations, as she does not want to be tied to the desires of big companies or Political Action Committees. Her passion for people is obvious in her positions on workers’ rights, healthcare, and education. I believe that her grassroots, bottom-up approach to the world is what is needed in this day and age.

Jill has one of the most incredible, peace focused statements for foreign policy that I have ever seen. I’m a foreign policy junkie, and, after studying the dismal history of American interventions in foreign situations (e.g., CIA overthrow of Iran’s democratically elected Mossadeq, arming of jihadists in Afghanistan to fight a proxy war with the Soviets, political assassinations, drone attacks, etc.), I’m more convinced than ever that the American military has been a force of destruction in the world, not a force for good. As a follower of Jesus I must object to these policies that have the direct result of disrupting and destroying the lives of human beings. The poor and marginalized, women and children are the ones typically carrying the brunt of the consequences of military actions. Jill’s vision for nuclear disarmament and a diplomatically focused foreign policy, instead of a militarily focused one, is a vision that I can get behind.

In conclusion, let me just say that while my vote is shaped by my faith, I do not believe that there is one “Christian” way to vote. Each individual is responsible for their own vote. And this might be a bit off topic, but my worldview is firstly shaped by my identity as a member of the Kingdom of God, which requires me to see every individual as a valuable member of society, no matter their race, nationality, sexuality, gender, etc. My worldview is not primarily shaped by my identity as an American. I love this country, but my political framework is centered around my identity as a member of the human race. Therefore, the American military is not sacred to me, nor is the Constitution, or a certain political party. People are sacred, because they are created in the image of God. My political decisions are therefore based on which candidate/party/etc I believe is going to do the best things for the whole world. Not just America.

Also, Jill’s a woman and so is her VP nominee Cheri Honkala. I think it’s time to give the women of America a chance at running the country.

So what do you think? Is Jill Stein the candidate Christians should be voting for this election? Leave a comment and let me know what you think. REMEMBER: It’s ok to argue your point vigorously, but do so with civility so that your comment doesn’t disappear from the thread.