Jesus Politics: Why Christians Should Vote For Barack Obama – By Josh Shope 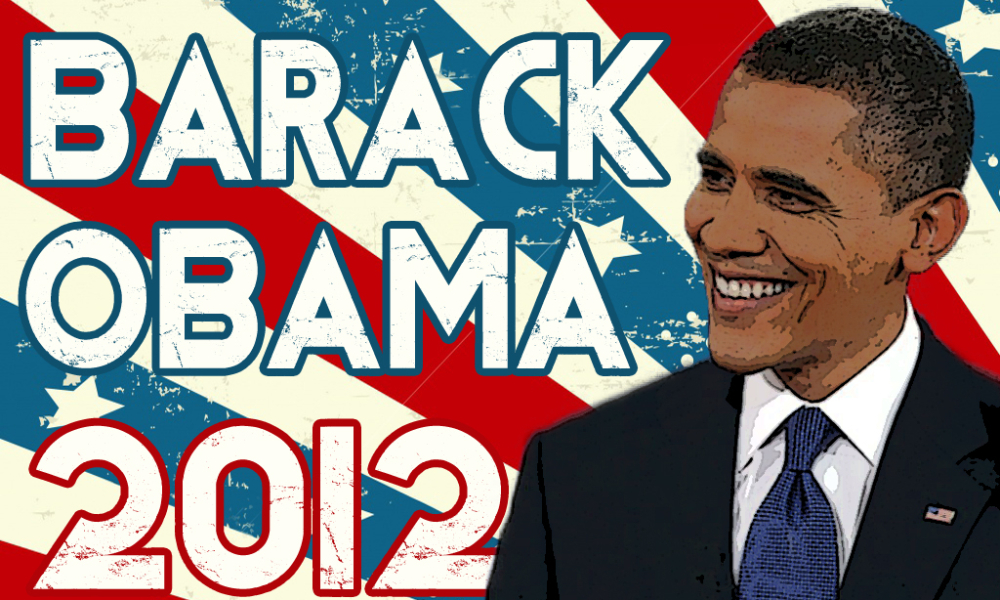 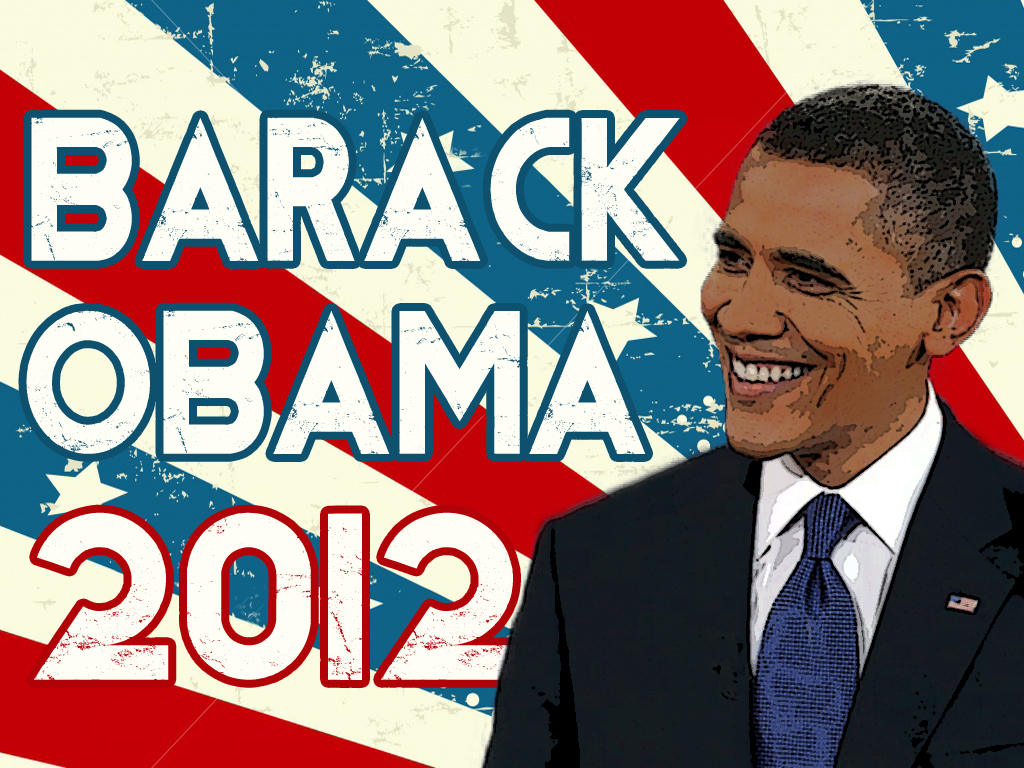 The third guest post in the Jesus Politics synchroblog comes to us from Josh Shope. Josh is a husband and an architect in Charlotte, NC. He did his penance for voting in Obama in 2008 by seeing a ton of posts in support of Sarah Palin from his friends on Facebook, back when Sarah Palin was a thing. Make sure you follow Josh on Twitter.

I have a confession to make: I’m a Christian and I like Barak Obama. I voted for him in 2008 and plan on voting for him again this year. I like what little I know about him as a person, and I think he’s been a pretty good President. Overall, I think he’s been the kind of President I thought he’d be when I voted for him last time. So that’s where I am on Obama in general. More than that, though, I want to tell you why I think Obama is the best choice for Christians.

First of all, I think Americans should vote. Tripp York will write convincingly tomorrow about why you shouldn’t vote, but I think people should exercise one of the really great rights we have in this country, one of the rights a lot of other people don’t have, and go out and vote. I also think this election is an incredibly important one, and I don’t think this is the time to be “making a statement” by voting third-party, as Candace wrote on Monday (although I will admit that in an ideal world, I actually think Jill Stein’s politics align most closely with Christianity, and the internet tells me that my own politics align most closely with Stein’s). I think the current state of this country requires making a choice between two very different candidates in Obama and Romney.

The first reason I think you should vote for Obama is because of his economic policies. When I read about Jesus in the gospels, I see someone who was concerned about the economics of his culture and the economics of the Kingdom of Heaven. I see someone who sided with the poor, the hungry, and the in-trouble over the rich and well-off every single time. I see someone who was concerned with feeding and healing the poor and outcast of his society. And I think Obama’s policies do a better job of that than Romney’s do. Obama gets money from rich people and is as indebted to them as anyone else in national politics, yes, but there is a stark difference between his ideas and Romney’s. While independent studies realize that the only way for Romney’s economic plan to work is for taxes to be raised on exactly the people who need lower taxes, Obama has already lowered taxes on those people and plans to pay for his budget by letting the Bush tax cuts expire and closing some of the loopholes that let mega-rich people claim almost all their income as non-taxable. Simple math says that Obama’s policies are better for the poor at a time when the gap between rich and poor is larger than ever.

Secondly, I think Obama’s policies on war are more Christian than Romney’s. Now, this is an issue where I’m actually a little disappointed in Obama. I’m disappointed that Obama has chosen to continue some of the terror prison programs and disappointed that he’s been so gung-ho about killing bin Laden and others. However, I realize the President knows more about national security than I do and has to make decisions I’d never want to make. So I’m willing to give him a little bit of leeway on that front. Where I do agree with him, though, and think the choice between Obama and Romney develops, is waging war. I think Obama was right to try to pull us out of the Middle East. It was an extremely costly war, both monetarily and in lives, that we never should have been in. Our being there probably helped the Taliban’s case. And even if you subscribe to the just war theory, it was in no way a just war. I also think Obama’s policies on Iran are important this election. Romney seems to want to rush us headlong into an Israeli-Iranian war, so much so that Israel’s Prime Minister is now openly campaigning for Romney. Obama, on the other hand, wants to use diplomacy and a coalition of nations to keep Iran from getting the nuclear weapons they may never get anyway. And on the Israel/Palestine debate, Obama’s two-state wish is a lot more realistic and modern than Romney’s “well, whatever Netanyahu wants me to do is cool with me” plan.

With more space I’d talk about why I think Obama’s healthcare policies are more Christian, why I think his policies will reduce abortion more than Romney’s, why I think his energy policy fits more closely with a Christian ethic, etc. Basically, you could take Obama’s position on every single issue and I could tell you why I think it’s a more Christian position than that of Mitt Romney (again, I’m comparing the two because they are the real choices in this election and their ideas will lead in vastly different directions). I could write at length about why I’m angry at Romney and the current GOP for pandering to the most right-wing Christians and changing their official stance on issues seemingly every other day. I could write about why I think Obama brings a seriousness and a deeply theological worldview to the office of the President, and while I don’t think a President should have to be a Christian I think that Obama’s theological tradition and his Christian influences help him be a better President.

But I think this election really comes down to economics and war. And I think that Obama’s positions on these two key issues fit a lot more closely with the Jesus I see in the Gospels. While I don’t believe that America is really a Christian nation or that the President has to be a Christian, I do think we have a responsibility to vote our conscience and for people who will lead the country in a way that is best for its citizens. For me, that means caring for the poor and not taking unnecessary life in warfare. And those seem like Christian ideas to me.

I’d love to discuss this more in the comments.

If you agree with Josh, that Barack Obama is the candidate Christians should be voting for, then write a post about it, send me the link, and I’ll feature it here.

If you disagree, leave a comment and let me know what you think. REMEMBER: It’s ok to argue your point vigorously, but do so with civility so your comment doesn’t disappear from the thread.