Is Jesus Relevant To Christianity? 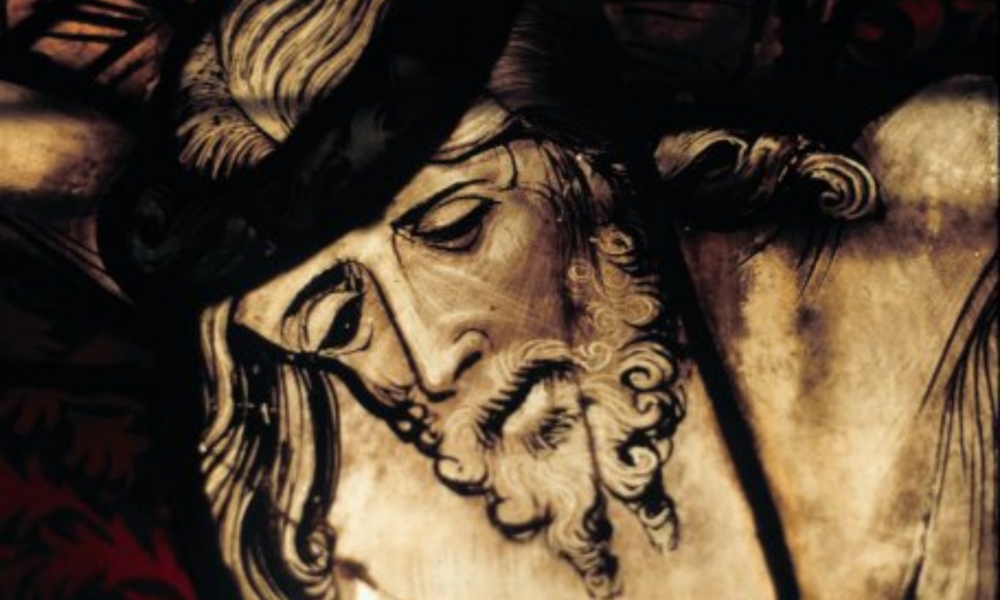 Is Jesus relevant to Christianity?

I realize that probably sounds like a bizarre question to be asking, but in recent weeks I’ve begun witnessing an equally bizarre phenomenon.

It really picked up steam after the shooting at Sandy Hook Elementary, but it started before that in random blog comments and Facebook posts that I’ve come across on a variety of subjects.

What am I talking about?

The claim that Christians should not be expected to model their lives after Jesus.

Whether the issue is how to respond to violence, what to do with money, or any of a host of other important way of life issues, I have witnessed a growing number of people claim, in a variety of ways, that Jesus’ life was unique and therefore not a relevant example for Christians to base their day to day decisions on.

Sometimes the argument is put forth that Jesus was too perfect and because we mere mortals are not capable of such perfection, we shouldn’t be expected to even attempt to live our lives like Jesus lived his – as if doing so would somehow border on blasphemy and violate that all important, but fundamentally misunderstood, teaching of salvation by faith alone.

Other times, I have heard people try to make the case that because Jesus came to earth with a specific mission – salvation – everything he did in life was part of that mission and, therefore, should not be considered the normative model for how his followers should live.

I have no doubt that it’s difficult to believe that there are Christians out there trying to make these arguments. I, myself, was dumbfounded when I first read them.

But I assure you these arguments are out there and their adherents are growing in number.

However, the more I thought about it, the more it began to make sense.

Not the arguments, but why Christians would try to make them.

We’ve all heard it said time and time again that living the Christian life is difficult. Jesus himself said, “the gate is narrow and the road is hard that leads to life, and there are few who find it.”

But it’s not until we come face to face with that reality that we begin to understand that the difficulty of being a Christian runs far deeper than forcing yourself to get out of bed for church on Sunday mornings or occasionally telling someone you love Jesus.

We witnessed such a collision of reality with Sandy Hook Elementary and the response that followed.

In the face of such horrific violence, the gut reaction for many of us was, and is, to retaliate with more guns, more violence. After all, killing your enemy does bring a quick and expedient resolution to the problem at hand.

But as Christians, we find ourselves faced with a Jesus who calls us to love our enemies and to pray for them as well. He tells us to turn the other cheek. When Peter went to defend the most innocent person in history, Jesus told him to lay down his sword. And when the opportunity came for Jesus to call down the forces of heaven and smite his enemies, he chose crucifixion instead.

To say Jesus’ life complicates how we respond, or want to respond, to violence is an understatement. But if Christ-like is what we are claiming to be, and as Christians it inescapably is, then performing mental gymnastics in order to allow ourselves to ignore Jesus’ example, simply is not an option.

Of course, violence isn’t the only difficult way of life issue we face as Christians.

As American Christians in particular, materialism has become an epidemic. We go out of our way to justify why God wants us to have a never ending and excessive flow of nice stuff, even as our brothers and sisters, many of them Christians themselves, struggle to put food on the table or keep a roof over their family’s head.

Sure, the blessings we experience come from God, but if we think we were intended as the final destination of those blessing, then we’ve missed the fundamental narrative of the Bible, not to mention the purpose of the life and mission of Jesus himself.

While these are two of the most prominent issues, there are countless other examples of how Jesus’ life and teachings stand in stark contrast to the life so many of us try to pass off as Christian.

But the simple reality is this – if Jesus’ life isn’t relevant to Christianity, if it is not the model for our lives, then we have no right to claim the name “Christian.”

In fact, if being a Christian isn’t an attempt to live a life closely resembling the life of Jesus Christ as possible, then the very idea of Christian makes no sense.

We would do better, and have more integrity, if we called ourselves Jesus admirers or fans of the Teacher.

Claiming to be a Christian, but excusing yourself from modeling your life after Jesus not only makes a mockery of all the saints who have come before who shed their blood, sweat, and tears to live like Jesus in and for the world, it also transforms Jesus into an idol of our own creation, a god who looks conspicuously like ourselves as he thinks, acts, talks, and believes all the same things we do.

In other words, claiming to be Christian without living a life like Christ, isn’t just hypocritical, it’s idolatrous.

Jesus said “go and do likewise” and because he said that, it is not, has never been, and will never be enough to simply agree that Jesus died to take away the sins of the world.

Even the demons believe that shudder.

Most of us don’t even shudder at the thought. We just say “amen” and go on living our lives like we always have.

The reality of being a follower of Jesus is certainly difficult, but it’s also straightforward. If “Christian” is what we are going to claim as our identity, then we must “go and do likewise.”

Without the going and doing likewise, there is simply no such thing as the Christian life.