Is "God’s Not Dead" The First Movie Based On A Facebook Meme? 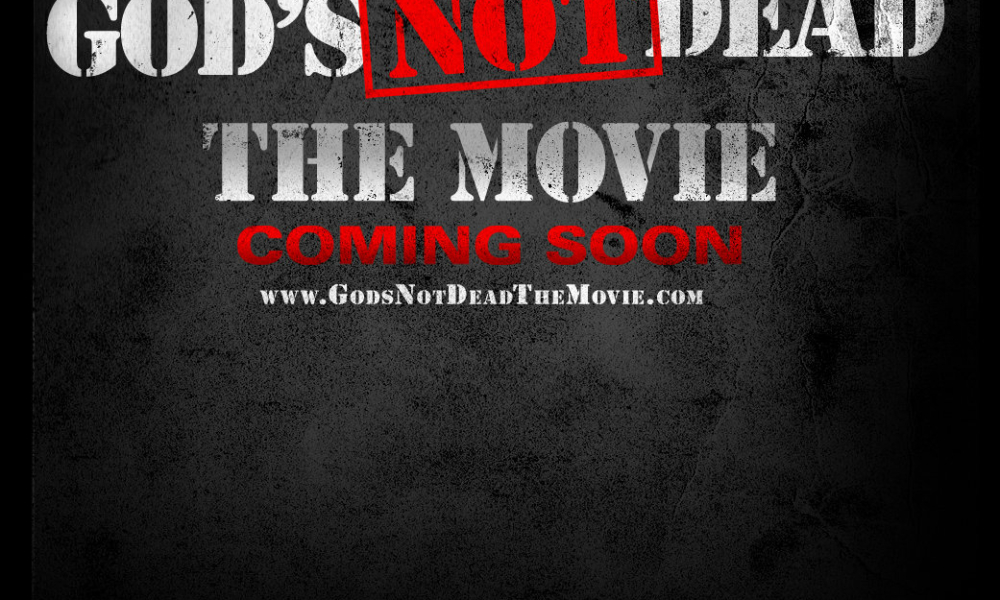 You may have seen this trailer pop up in your Facebook newsfeed recently. It’s for a movie called God’s Not Dead which stars Superman, Hercules, and the Newsboys.

Real talk – if Dean Cain and Kevin Sorbo actually played Superman and Hercules in this movie and battled the Newsboys that would be beyond incredible.

I would pay to see that move in heartbeat.

Oh my. That would be too amazing for words.

If the premise of this movie sounds familiar, it should. And I don’t just mean the cliche academy vs. religion battle.

I’m talking about this… 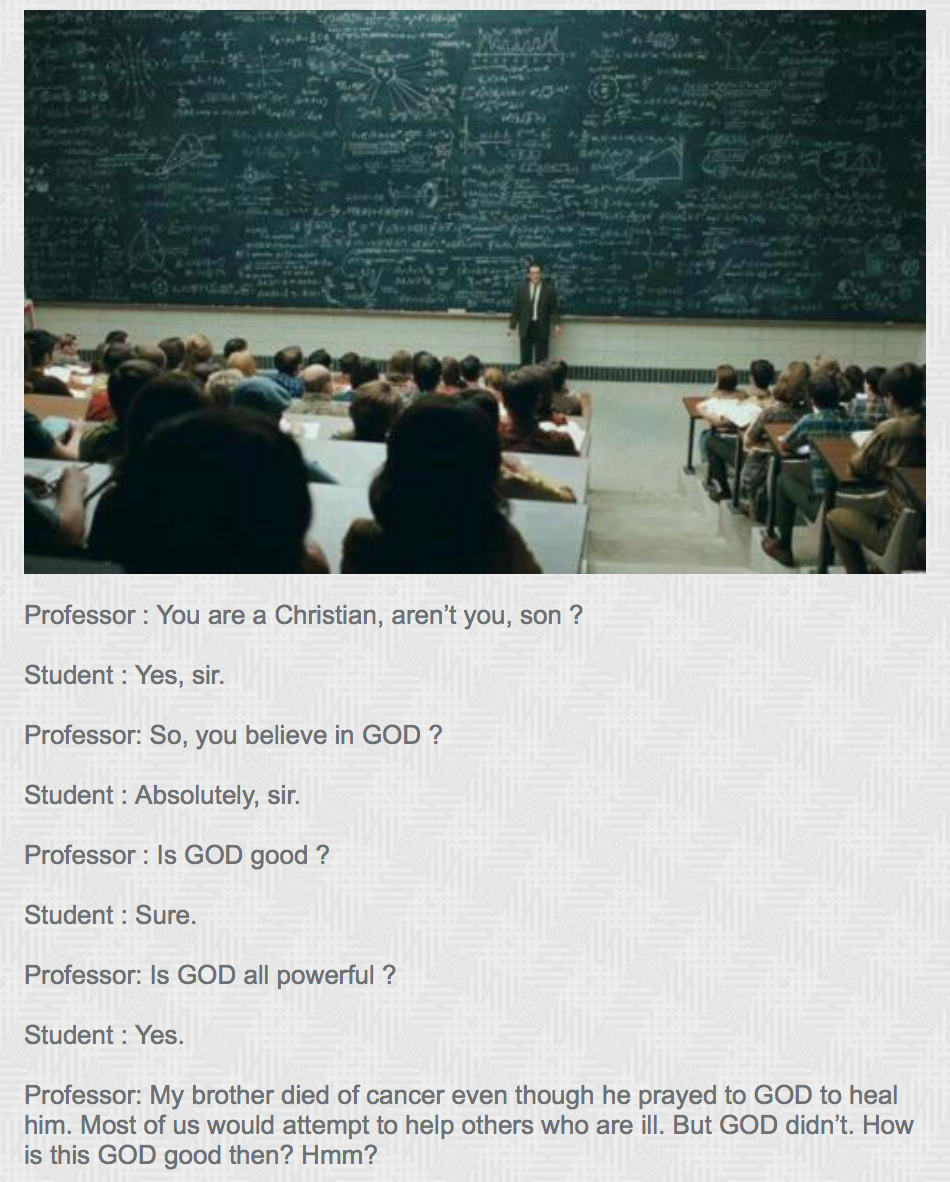 If you’ve got Christian Facebook friends, then you’ve probably seen this story many, many times before. (But here’s the whole thing if you need a trip down memory lane)

It’s the beginning of a meme that was spreading like wildfire in Christian circles a while back in which a young Christian college student supposedly embarrassed his atheist professor by beating him at his own philosophical game.

And who was this student you may ask?

None other than Albert Einstein!

Of course, like virtually every other “oh my gosh that’s so crazy!” meme that’s floating around Facebook, this story is not true.

But apparently that didn’t stop the folks behind God’s Not Dead from turning it into the first movie based on a Facebook meme.

A groundbreaking achievement to be sure.

Ok, look, I’ll give them the benefit of the doubt that they weren’t cruising around Facebook, stumbled upon this meme, and thought “This should be a movie!”

But even if they didn’t, even if this is just playing up the old “the academy hates God” stereotype, one thing seems pretty clear to me.

God may not be dead.

But apparently Christian creativity is.