Can We Please Stop With The Jesus Vs. Religion Nonsense? 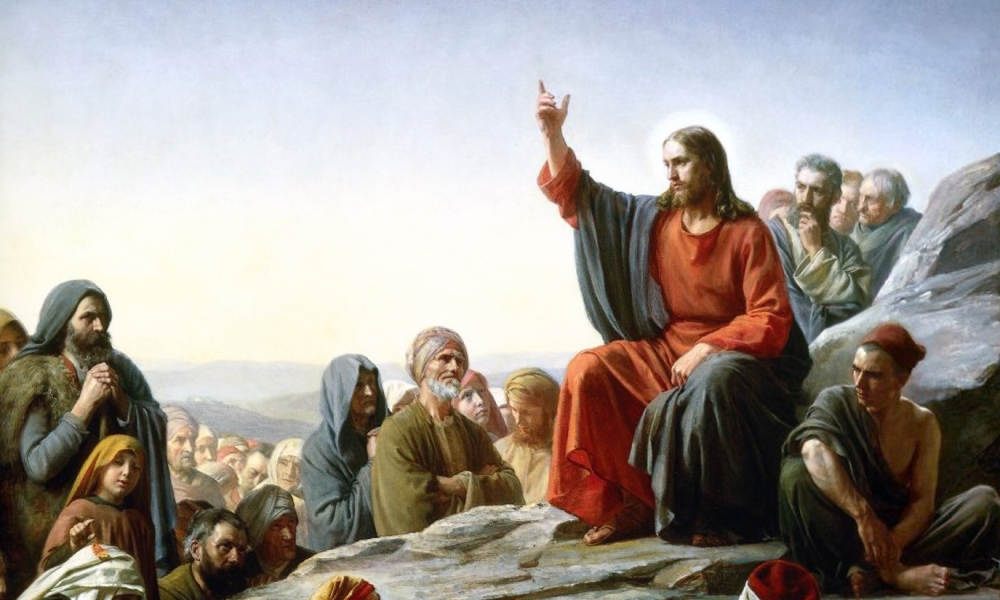 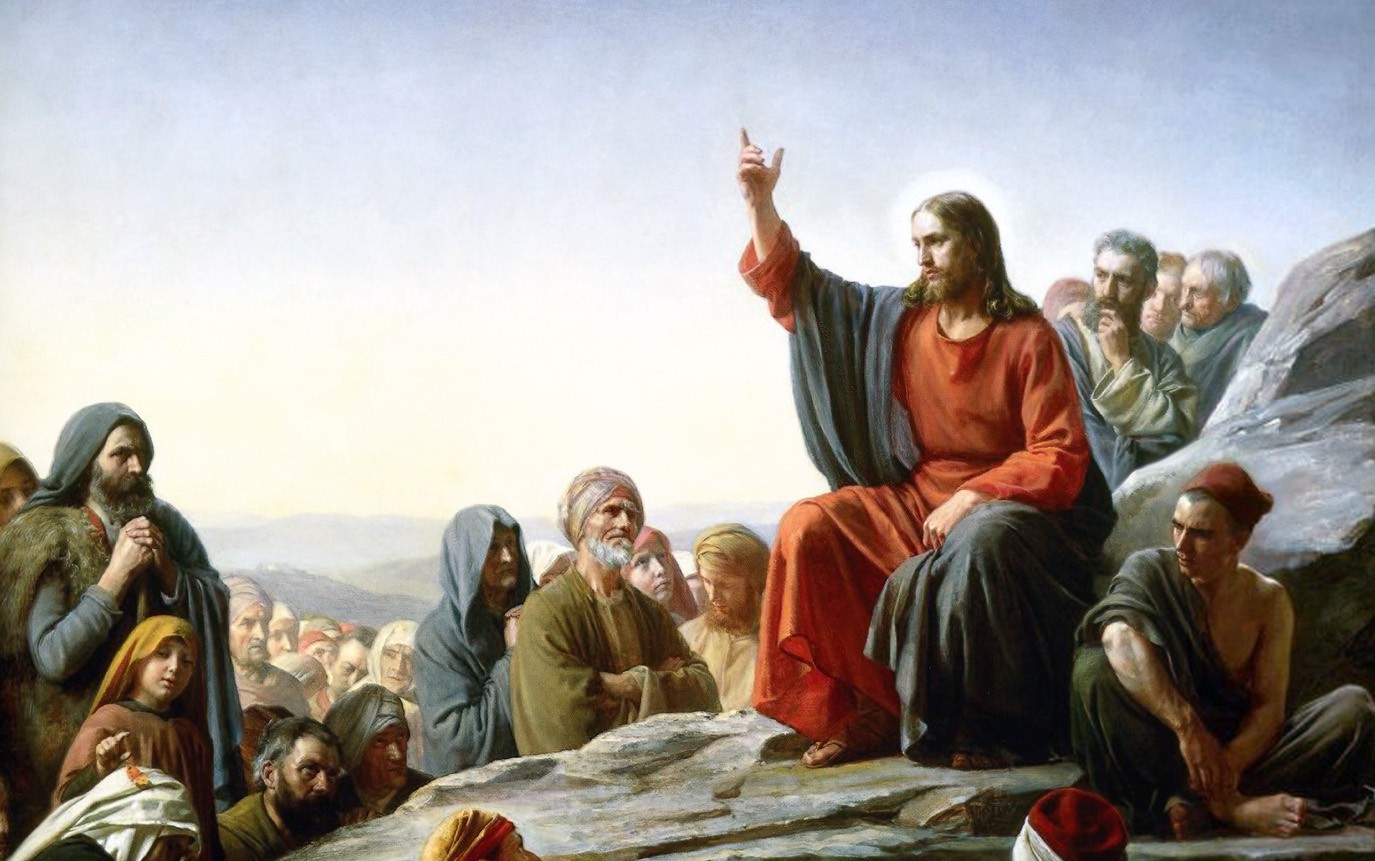 It’s been over a year now since that video went viral and got everybody riled up about loving Jesus and hating religion. To my great relief there hasn’t been much talk about it since, at least not that I’ve noticed. So, I thought we had put that craziness behind us and moved on.

But apparently I was wrong.

Christian Internet, everywhere I turn I see you still at it. You just can’t give it up. You’re hanging onto it like an old drug habit you just can’t kick.

I think it’s time we had an intervention.

Christian Internet, I love you, but please stop with the Jesus vs. religion nonsense. You’re making yourself look ridiculous.

Seriously. I’m saying this as a friend.

Jesus was a Jew who taught (mostly Jewish) people how to better understand and practice their Jewish faith. That’s what all that “You have heard it said…but I say…” talk was about. Which means Jesus literally spent his entire life learning, teaching, and practicing religion.

So, when you go around bashing religion and everyone who practices religion you’re also bashing Jesus. Because as much as you want to believe otherwise, he was a fairly devout religious person.

Going to the temple as a boy with his parents “according to the custom?”

Going to a prophet in order be ritually bathed in water?

Fasting in the wilderness?

Teaching theology and particular ways of faithful living to crowds of people?

Intentionally taking routine time away from those crowds of people for times of prayer?

Following a divine calling to the point of death?

Can religion become an overbearing, legalistic, and oppressive monster? Absolutely. But as soon as you start talking about God and how you worship that God and how you want to live your life in relationship to or with that God, you’ve entered into the world of religion.

It doesn’t make you an evil pharisee.

So look, I know it makes for good rhetoric to trash religion and I know your heart is in the right place, but please stop. If not for me, then do it for yourself.

Because you know what you’re doing when you correct other people’s theology and tell them they just need to have a personal relationship with Jesus?