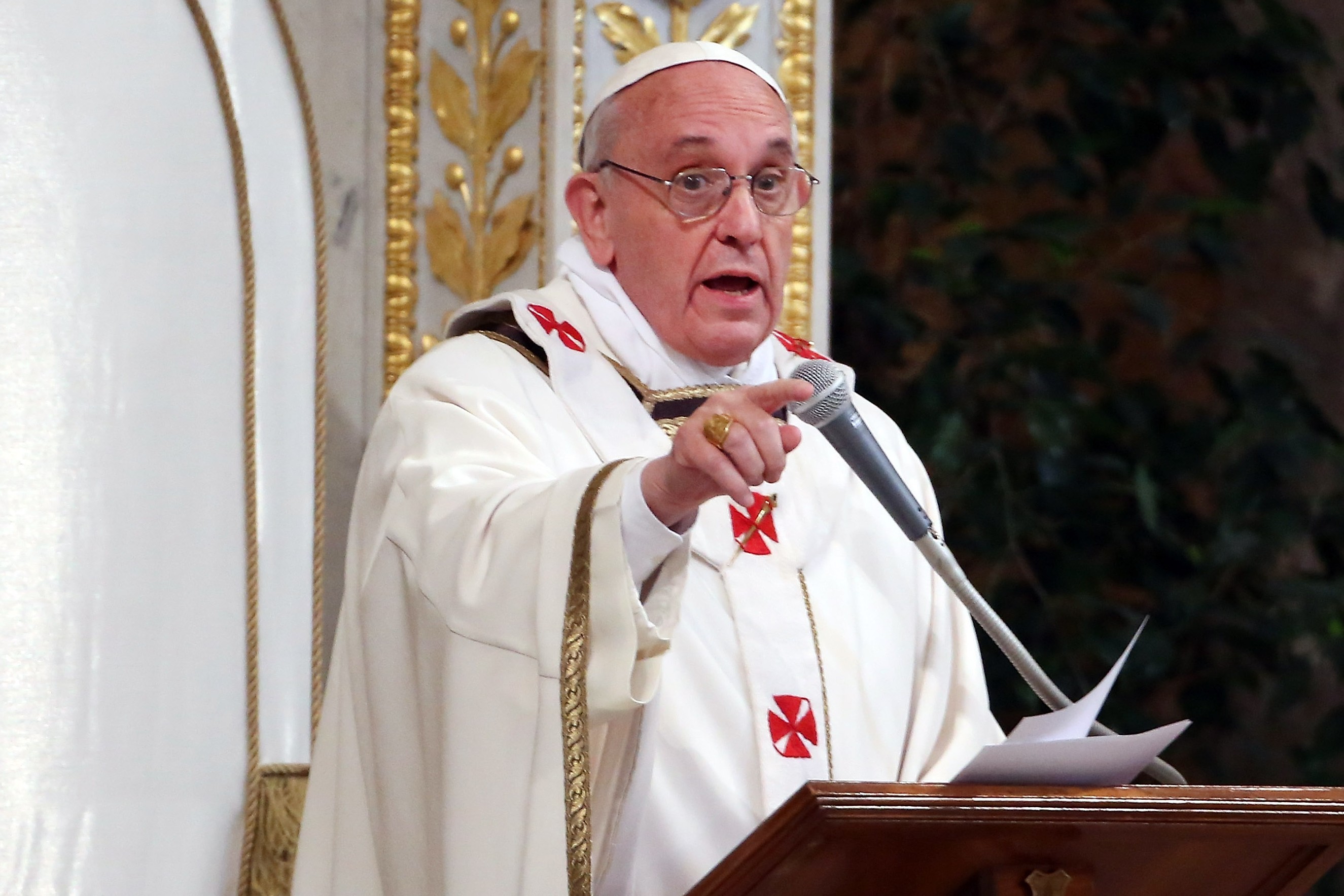 But given their recent dustup and given Driscoll’s never ending rants about the roles of men and women and MacArthur’s damning everyone to hell whom he thinks is too energetic in church and given their shared “my way or the highway (to hell)” approach to Christianity over issues that have very little to do with the gospel of Jesus it’s hard not to think of Driscoll and MacArthur (and the rest of us in the church who do the same) when you read what Pope Francis had to say in a recent radio interview,

The faith passes, so to speak, through a distiller and becomes ideology. And ideology does not beckon [people]. In ideologies there is not Jesus: in his tenderness, his love, his meekness. And ideologies are rigid, always. Of every sign: rigid. And when a Christian becomes a disciple of the ideology, he has lost the faith: he is no longer a disciple of Jesus, he is a disciple of this attitude of thought… For this reason Jesus said to them: ‘You have taken away the key of knowledge.’ The knowledge of Jesus is transformed into an ideological and also moralistic knowledge, because these close the door with many requirements… The faith becomes ideology and ideology frightens, ideology chases away the people, distances, distances the people and distances of [sic] the Church of the people. But it is a serious illness, this of ideological Christians.

Have I mentioned lately how much I love this new pope?