How Being ‘Radical’ Became A Bad Joke 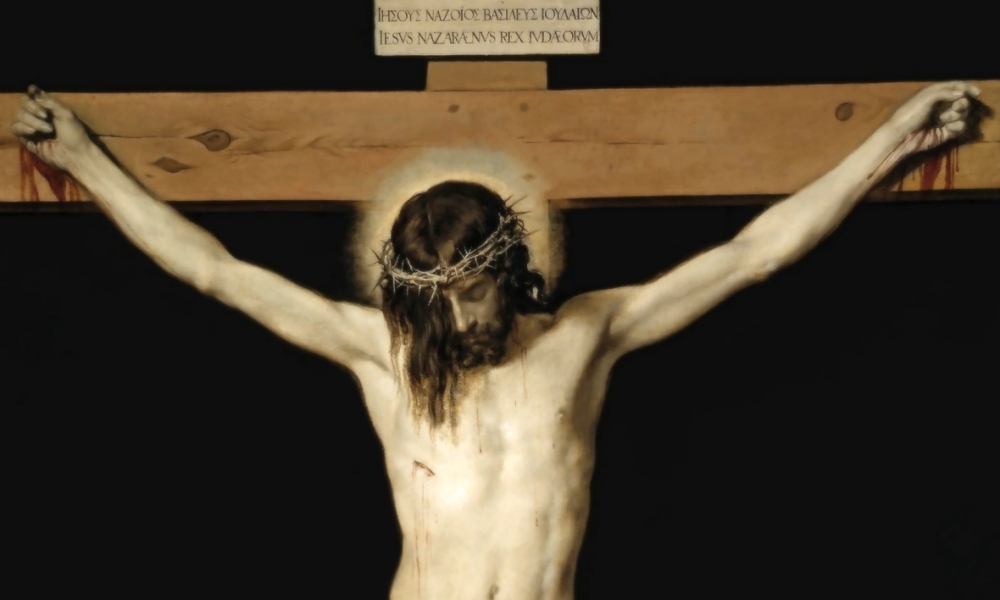 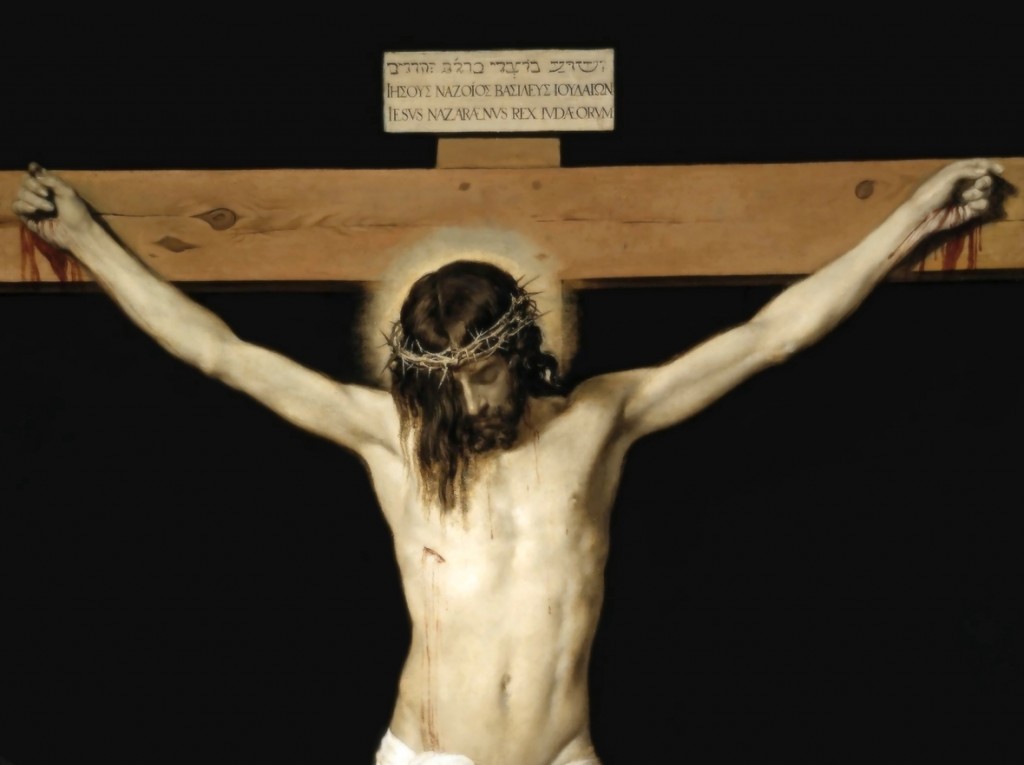 At least not when I read the Gospels.

Jesus said “sell everything you have and give it to the poor.” On a good week I give 10% of my paycheck.

Jesus fed the hungry. I usually just feed myself.

Jesus said “turn the other cheek” and “love your enemies.” I still think violence can sometimes solve problems.

Jesus was mocked, arrested, and murdered for what he said and did. I worry about my non-Christian friends thinking less of me if I get too “serious” about this faith thing.

Most of us are not.

But the word radical has become very popular these days. You read all about it in books and blogs. You can go to conferences to learn how to be more radical. You can buy a t-shirt to let everyone know you’re radical. In the gospels, being radical was a particular way of life. Today, you can buy “radical” at the Christian bookstore.

But the sort of radical that’s being sold to the church these days doesn’t amount to much more than minor tweaks to our attitude and superficial adjustments to our lives, most of which simply involve giving more money.

A big part of the problem is that we pursue “radical” as an end in itself without either really understanding what that entails or even wanting to fully commit to such an extreme, yet particular way of life.

If the goal of faith is just being radical, then we can’t condemn the 9/11 hijackers. After all, they took being radical for your faith to the extreme. If being radical is something we are serious about, then it would behoove us to actually understand the sort of life we are claiming to want to pursue.

Jesus was certainly radical, but it was a particular way of being radical. Jesus didn’t seek out the radical life to stand out, to get attention, or as part of some sort of masochistic desire to suffer. Jesus was radical in everything he did because the sort of devotion that God called him to demanded it.

And while almost all of us hold up Jesus’ radical life as something to model our lives after, few among us really take his commands seriously.

Instead, we do mental gymnastics to wiggle our way out of and sanitize the radical nature of Jesus’ commands so that they become something we’re comfortable with, something we don’t have to put much effort into, something that doesn’t require any real sacrifice on our part. In doing so, the idea of being a radical follower of Jesus has become a bad joke.

I mean, surely Jesus wasn’t serious when he equated lust with adultery or when he said to give others more than they ask for. He was just kidding, right?

The truth is that despite our cool t-shirts and the books that sit on our coffee tables at home, most of us live lives indistinguishable from our non-Christian neighbors. We live in the same sorts of houses, do the same sorts of things with our money, dress the same way, watch the same things on TV, spend our free time the same way.

If we’re radical, then so are they.

Going to church in a culture that all but guilts you into doing so, putting a bumper sticker on your car, updating your Facebook status with a “if you love Jesus you’ll repost this” update, listening to Christian music, even going on the occasional mission trip, these things don’t make you radical.

Giving up your job and leaving your family to follow a teacher you barely know makes you radical. Telling others not to save your life with the violent means at their disposal, then allowing your enemies to murder you is radical. Giving up ownership of all your possessions so that others can give away what you’ve worked hard for is radical. Abandoning everyone and everything you’ve ever known to serve diseased strangers in a foreign country makes you radical. Refusing to resort to violence as your enemies sick their dogs on you, beat you, and imprison you is radical. Taking vows of poverty, celibacy, and obedience  in order to literally devote every moment of your life to the One you call Lord is radical.

Going to church once a week, playing church softball, putting money in the offering plate, and going down to the soup kitchen once a year doesn’t make you radical.

If there is anything radical about us it’s the extremes we go to to sanitize the things Jesus said in order to make them more palatable for our preferred way of life.

The issue is not that we’re imperfect and we try to be radical like Jesus but fail. The issue is that we don’t even try. In our evangelical obsession with the bottom line of salvation we’ve convinced ourselves that “all that’s necessary for salvation” is a few magic words at an altar. But the problem is that salvation isn’t a momentary thing. It’s a way of being in the world and what’s necessary for that way of life is a radical transformation from who you were before you met Jesus to who you’ve become after a journey with him that requires you to take up your cross and follow him.

That’s not a metaphor.

You have to die.

To actually be like Christ means you have no choice but to live a life of radical sacrifice and service to others. Not occasionally, but every day and with everything you are until the point when you are completely broken and the person you were is no more. For it is only then that you can be resurrected and recreated into the person God wants you to be.

So don’t kid yourself.

You’re not radical and neither am I.

I don’t know that that completely  nullifies our identity as Christians. I don’t think it does. I hope it doesn’t. I hope it just means that we still have a lot of work to do.

But at the very least it should give us knot in the pit of our stomach knowing that no matter how we spin it, our lives don’t actually look much like Jesus’ life. This conviction should challenge us to do better, to live lives worthy of being called the same same as the saints, to never be satisfied with a faith relegated to a moment at the altar.

At the very least, it should make us think seriously about whether or not the word “Christian” accurately describes us.

Being radical is absolutely how we are called to live, but we can’t be radical and live lives no different than the rest of the world.

To do so, turns both Jesus and his gospel into nothing more than a bad joke.