Guess What I Just Did…. 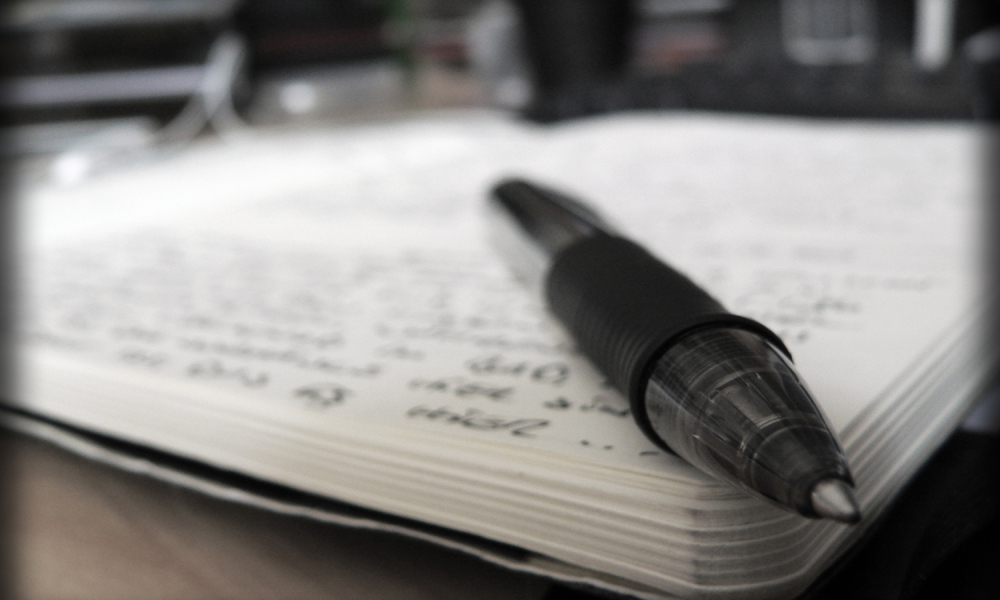 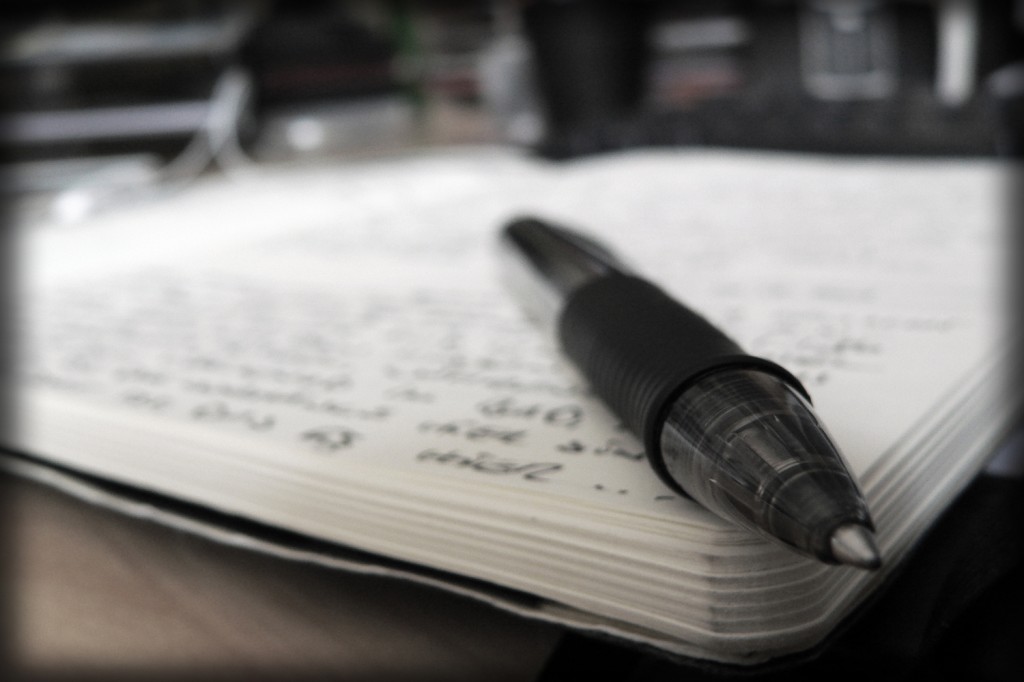 After more than a year of writing and pitching, I’m really excited to announce that I just sent the manuscript for my first book off to my publisher!

There is still a lot of work ahead, but I feel like I’m finally beginning to see the light at the end of the tunnel.

Or at least I’m beginning to believe that there is light at the end of the tunnel.

The book won’t be out until sometime next year, but you can be sure that I will keep you updated on its progress along the way.

Until then, I can at least tell you a little bit about the book itself.

The book is about rediscovering and reimagining the call to holiness. For most of us, holiness is a forgotten call. If anything, we see it as nothing more than a rigid list of do’s and don’ts we’re either incapable of living out or simply uninterested in following.

As someone coming out of a church in the holiness tradition, the call to holiness is very important to me, but it’s also something I think is largely misunderstood as a life of legalism, exclusion, and inwardly focused self-righteousness.

My book is an attempt to reimagine holiness in what I think is a more Biblically faithful way, as a life defined not by what we don’t do, but by how we actively and creatively incarnate the love and grace of God to a lost and dying world. My hope is that the book will offer a vision of holiness that is not only relevant for life in the 21st century, but one which can actually be lived out by those of us who don’t happen to be the next Mother Teresa.

If you check out this video I made a little while back it will give you a little better idea about exactly the sort of thing I’m talking.

Anyway, I just wanted to give you all an update about what’s going on in my life and give you a heads up about what I’ll be talking more about in the future. I also want to offer a sincere word of thanks to you, my readers, for supporting this blog for so long. I know this sounds cliche, but I sincerely would not have been able to make it to this point without your support.

For that, I genuinely cannot thank you enough.