Did You Hear About The Church That Went Broke Because They Gave Away Too Much? 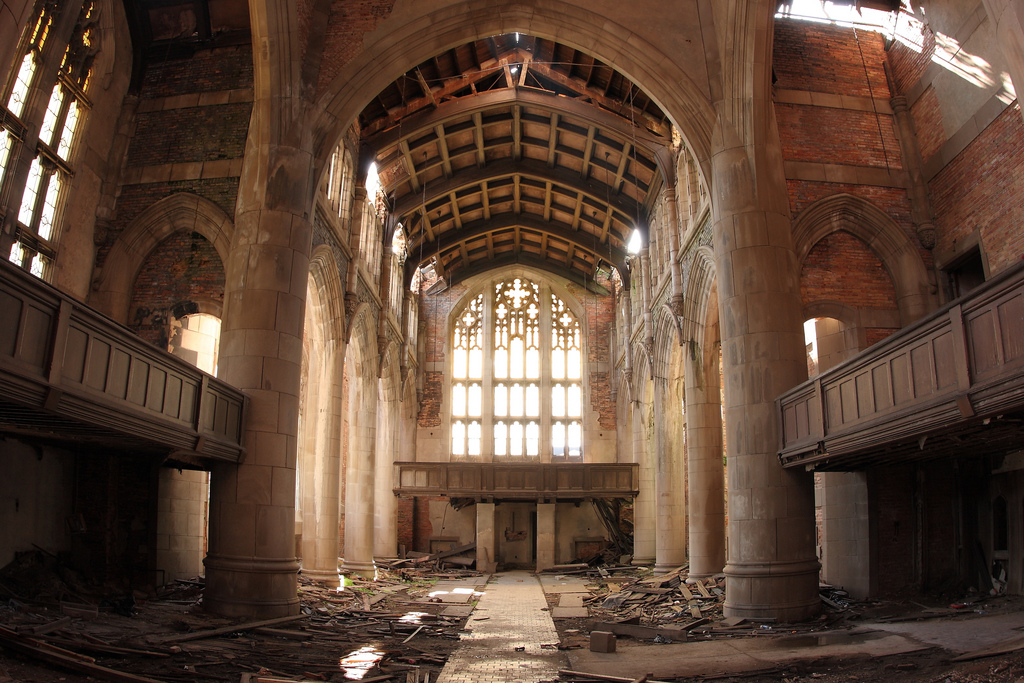 I was doing a little reminiscing today about my years in ministry and somehow or another I got to thinking about all the things I spent money on as a youth pastor.

I know, weird boring thing to think about, but bear with me.

Because, well, they are.

But any youth pastor worth their salt possesses the spiritual gift of justifying the ridiculous.

Now, to be fair, sometimes those ridiculous things we spend money on really do open the door to making a lasting spiritual difference. Other times, maybe a lot of times, it’s just wasteful spending.

Honestly, it’s incredibly difficult to avoid getting caught up in the never-ending battle to keep up with the cool huge youth group down the street that you think you’ve got to compete with in order to get students to come to your church….and keep your job.

And that’s what gets us into budgetary trouble.

But we’re not alone in our wasteful spending.

I admit it. Spending $75 on a firehose I found on eBay probably wasn’t the best use of my budget.

But you know what else is probably a bad idea? Spending millions dollars on a new building at church that you can’t really afford now or later. But we justify these sorts of expenses by saying we’re stepping out on faith….in the form of a loan payment that’s going to be hanging over our heads and crippling our ability to do ministry for the next two decades.

Surely, there are better steps of faith we can take.

As churches, particularly in America where disposable income is a way of life, we seem to collectively posses a spiritual gift for terrible financial stewardship.

Not all of us, of course.

Just most of us.

From small suburban churches to multimillion member denominations, it feels like we’re all going broke.

Or maybe it’s that insatiable need to be cool and accepted that none of us ever really grow out of.

Either way, it got me to thinking. I hear about churches all the time that are either broke or going broke because they’re saddled with a mountain of debt from years of spending money on things that in retrospect weren’t nearly as important to buy or build as they seemed to be at the time the check was written and the loan papers signed.

But did you hear about the church that went broke because they gave away too much?

And I’m guessing you probably haven’t either.

We do a great job of spending recklessly on programming and building and gimmicks to get people in the door which, let’s be honest, do work for getting butts in the seats…and that’s usually about it.

But imagine what the world would look like if money was tight at church because we couldn’t stop feeding the hungry, clothing the naked, housing the homeless, and caring for the least of these in our community.

What would happen if our churches became notorious for reckless giving?

Well, we might have to meet in smaller spaces and our worship services might have to be a little more low tech and we’d definitely fall way behind in the race to be the coolest, hippest church in town.

But if we could find the courage to give and to serve and to love extravagantly, then at the very least maybe we could begin to restore a little bit of integrity to our claims to be followers of Jesus.

And then maybe that prayer we say together every Sunday morning – you know, the one about “Thy kingdom come, Thy will be done, on earth as it is in heaven” – maybe, just maybe we might finally see that prayer answered.