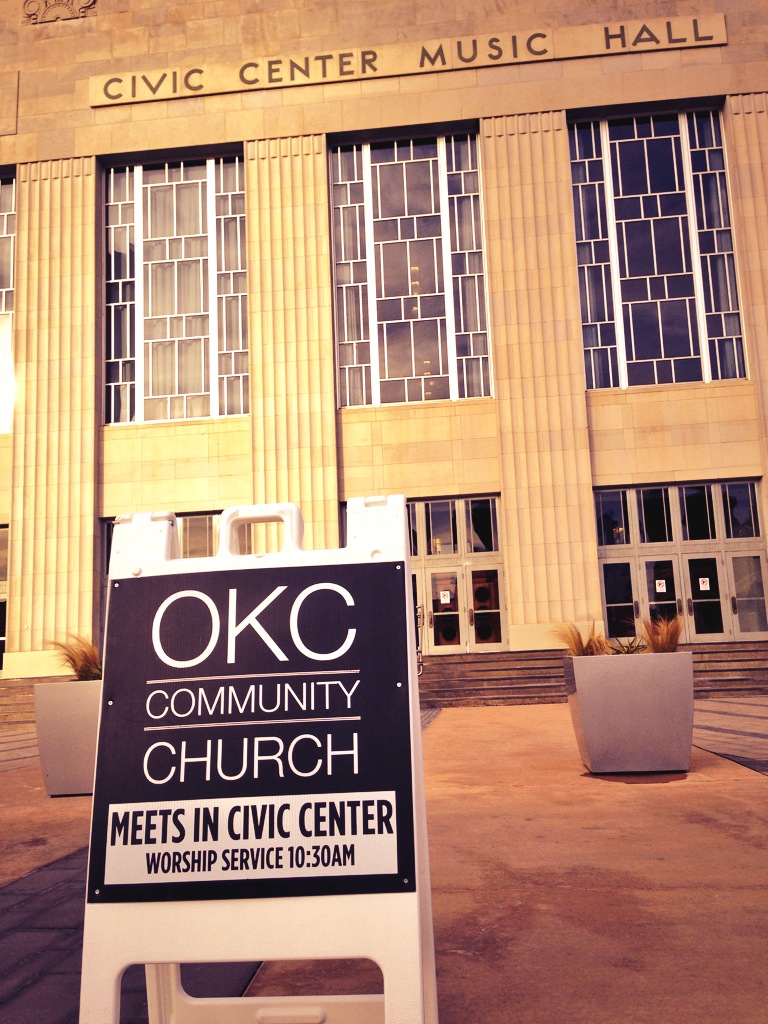 It’s about a tragic case in Washington state back in the 80s when everyone was convinced that all of their neighbors were secret Satanists sacrificing children in their backyard. During the mass hysteria, two girls in Washington accused their police officer father, as well as their mother, of sexually abusing them as part of a series of elaborate satanic rituals. The book is a fascinating and heartbreaking case study of what is often termed “recovered memories.”

I’m not going to spoil it for you, but you really need to pick up a copy of this book

. It’s absolutely fascinating. I literally couldn’t put it down. Read the entire thing in one night. Seriously, it was that good.

Anyway, we’ve come a long way since the days when everyone thought everyone else was a secret Satan worshipper.

Just how far have we come?

So far that when a group of satanists in Oklahoma planned a Black Mass in the same space used by a local church, not only did the church not have a super-epic-freakout-meltdown.

They responded with love and grace.

Writing on his blog, The Christian Post reports that pastor Tom Mannin had this to say to his congregation about their potential satanic neighbors,

“As a church, we want to respond as people of love, who are consistent with the teachings of Jesus and the ways he responded to those who rejected him and even hated him,” Mannin wrote.

“So we will speak gracefully and peacefully of the people at the black mass gathering. We will pray for God’s love to abound in our city and among it’s people of varying belief.”

Mannin drew upon Matthew 5:38-42, where Jesus tells His disciples that they should “turn to them the other cheek” when it comes to those who hate and attack them.

“This passage is teaching us that we can’t respond to evil with evil. When someone hates and is then hated back, it will be easy for them to continue to hate,” Mannin continued.

“When someone hates and is then loved, it becomes more difficult for them to continue to hate. Jesus is painting a picture that steps beyond the laws of justice and into the transformation of our hearts.”

Obviously, most churches will never find themselves in a similar situation.

But I don’t think that makes pastor Mannin’s less powerful or any less important of an example for other churches to follow.

Imagine if this was the default reaction from churches to whatever local or even national conflict or debate we found ourselves embroiled in.

Imagine if our churches were known for our love and grace instead of protests, boycotts, and cries of persecution.

Imagine if we actually believed that following Jesus was more important than winning a political battle.

What a world that would be.