An Ancient Reason Why Christians Shouldn’t Believe In Creationism 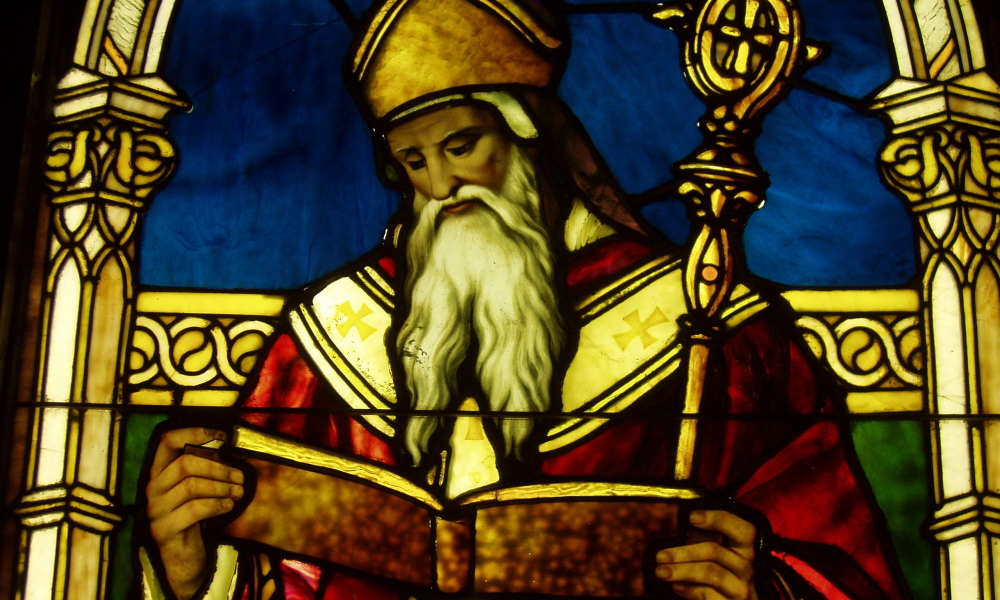 Which mean if you call yourself a Christian, it’s probably important to pay attention to the things he said.

One of my favorite things St. Augustine ever wrote is his 5th century treatise On The Literal Meaning of Genesis.

Nearly a millennium and a half before Ken Ham took the stage with Bill Nye to defend what Ham portrays as the faithful Christian reading of Genesis – a literal 6 day creation – St. Augustine had some choice words for those who would one day call themselves “creationists.”

Given all the attention surrounding the debate last night and the response today, but more importantly in light of the fact that there are still countless Christian either convinced of the necessity of believing in creationism or who feel guilty having doubts about it, I thought it was the perfect time to share these words of wisdom from one of the greatest of the church fathers and the ancient reason he gives for why believe Christians shouldn’t believe in creationism.

I don’t want to ruin the quote for you, so I’ll just say this.

If he were alive today, Augustine wouldn’t be a big fan of Ken Ham.

Usually, even a non-Christian knows something about the earth, the heavens, and the other elements of this world, about the motion and orbit of the stars and even their size and relative positions, about the predictable eclipses of the sun and moon, the cycles of the years and the seasons, about the kinds of animals, shrubs, stones, and so forth, and this knowledge he holds to as being certain from reason and experience. Now, it is a disgraceful and dangerous thing for an infidel to hear a Christian, presumably giving the meaning of Holy Scripture, talking non-sense on these topics; and we should take all means to prevent such an embarrassing situation, in which people show up vast ignorance in a Christian and laugh it to scorn.

The shame is not so much that an ignorant individual is derided, but that people outside the household of the faith think our sacred writers held such opinions, and, to the great loss of those for whose salvation we toil, the writers of our Scripture are criticized and rejected as unlearned men. If they find a Christian mistaken in a field which they themselves know well and hear him maintaining his foolish opinions about our books, how are they going to believe those books in matters concerning the resurrection of the dead, the hope of eternal life, and the kingdom of heaven, when they think their pages are full of falsehoods on facts which they themselves have learnt from experience and the light of reason?

Reckless and incompetent expounders of holy Scripture bring untold trouble and sorrow on their wiser brethren when they are caught in one of their mischievous false opinions and are taken to task by those who are not bound by the authority of our sacred books. For then, to defend their utterly foolish and obviously untrue statements, they will try to call upon Holy Scripture for proof and even recite from memory many passages which they think support their position, although “they understand neither what they say nor the things about which they make assertion.”