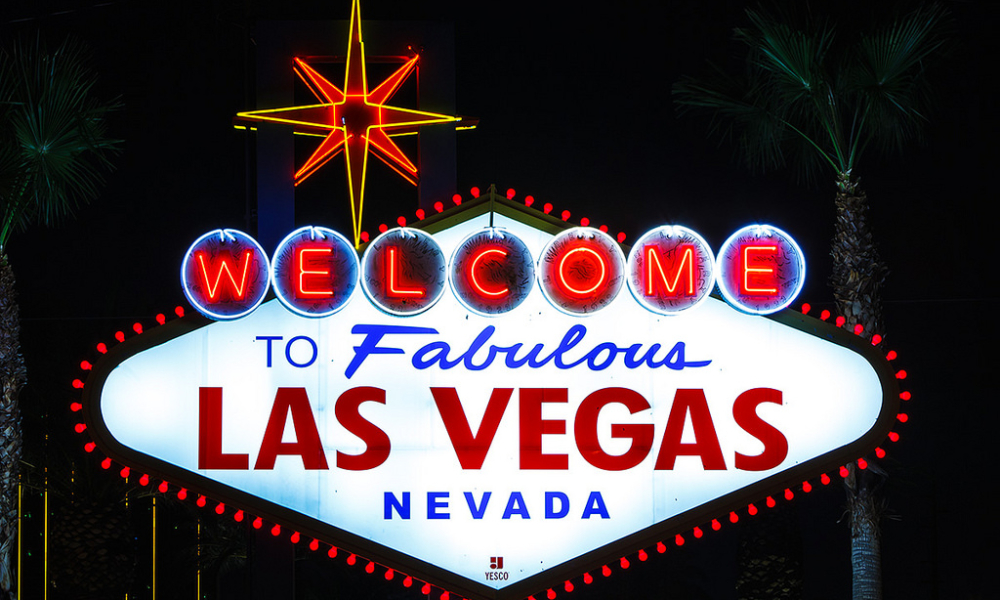 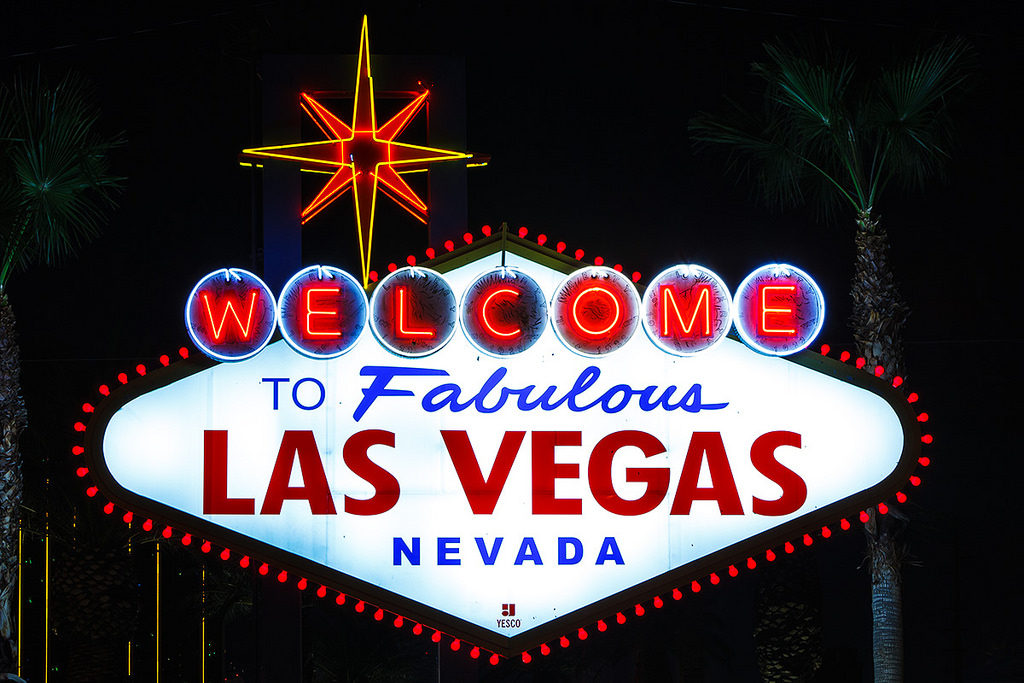 Having spent my entire life in the South, I quickly learned something about many of my fellow lifelong Southerners that I didn’t realize until I moved to New England several years ago.

Many lifelong Southerners have no sense of New England geography.

Because any time a tragedy occurred in, say, Boston or New York (which I know isn’t New England, but stay with me here), I immediately received texts, Facebook messages, phone calls, and the like checking in to make sure I was ok.

And while I sincerely appreciated my family and friends’ concern, there was just one problem.

I lived in Connecticut.

Central Connecticut to be exact.

Which put me about a 2 hour drive to either New York or Boston.

So, when my mom called that winter day five years ago to tell me there had been another mass shooting and to check and make sure we were ok, I thought it was once again a case of mistaken geography.

But I was wrong.

This shooting happened a comparative stone’s throw away from our house, just a few exits down I-84 in a small Connecticut town I had, before that phone call, never even heard of before, but after which after that phone call I would never forget.

“Your stepdad called and said there had been a shooting at an elementary school and several children were said,” she said.

“Are you sure about that?” I replied.

“Yes. He said he heard almost two dozen children had been killed.”

“At an elementary school? That sounds really hard to believe.”

“That’s what the news is reporting.”

I don’t remember who first tweeted it, but the sentiment was as tragically true then as it is today.

The gun control debate in America died that day.

When we as a country decided that elementary school children could be massacred in their classrooms and it still wasn’t enough to force us to act in response, the gun control debate was over.

Which probably makes this entire post pointless, but I can’t bring myself to give up yet and I hope we as a country can finally find the will to act because last night claimed even more lives than Newtown. Last night, Las Vegas became the site of the worst mass shooting in American history.

People across the country, leaders and laity alike, immediately sent out their thoughts and prayers to the victims and their families.

Letting people know we are thinking about and praying for them can be a source of great comfort. I know it was for me when I battled cancer last year.

But imagine if when I went to my oncologist, got diagnosed me with cancer, and when asked how we would treat it, he replied, “With thoughts and prayers.”

I would be furious.

Yet, that’s exactly how we treat the cancer of gun violence that plagues our country.

It infects every corner of society, presenting itself as unassailable foe hellbent on destroy ingus from within.

Yet, like cancer, we have the knowhow and the ability to treat it. Maybe we can’t cure every case, but we can save lives. Which makes tragedies like the one unfolding in Las Vegas all the more infuriating because we could offer preventative care, yet we refuse to act, offering little more than our thoughts and prayers.

Our addiction to guns and acceptance of the violence they perpetrate is a disease in desperate need of treatment.

As Christians, our natural inclination in moments like this is to pray.

And it should be.

Prayer can move God to act.

But in moments like this we too often forget that God acts through us.

When we declare ourselves Christians, we are making a claim to be the Body of Christ in and for the world. As the Body of Christ, we are called his hands and feet bringing about the kingdom of God on earth as it is in heaven. This is not a passive calling. It can’t be. Hands and feet that remain stagnant, atrophy. The muscles die and they become useless.

If the church in America has not already atrophied, we are terrifyingly close.

Our neighbors and loved ones are slaughtered in the streets everyday, yet all we can bring ourselves to do is pray and tell them we love them. Or worse, we pray for them in one breath and passionately protest any sort of legislation that might prevent such a tragedy in the next.

Maybe it’s out of fear that guns are the only things standing between us and victimhood or a misplaced devotion to an antiquated amendment to keeps us from acting. But regardless whether it’s a matter of misplaced allegiance or a lack of trust in God, if we send out our thoughts and prayers, but do nothing more to make those prayers for peace come true, we are nothing more than a noisy gong or a clanging cymbal.

And not just in the ears of the world.

But in heaven as well.

When you stretch out your hands,
I will hide my eyes from you;
even though you make many prayers,
I will not listen;
your hands are full of blood.
Wash yourselves; make yourselves clean;
remove the evil of your doings
from before my eyes;
cease to do evil,
learn to do good;
seek justice,
rescue the oppressed,
defend the orphan,
plead for the widow.

We must not fool ourselves into thinking that prayer exhausts our calling as Christians.

When that happens, when we put on a form of godliness to the world, but deny its creation transforming power, God stops listening to our prayers.

But when Christianity becomes a communal faith in which love of God is expressed in self-sacrifice and love for neighbor, it drives us to act, to serve, and to sacrifice, to live like Jesus in and for the world no matter what it may cost us and in so doing Christianity becomes a faith that truly has the power to change the world, to bring the kingdom of God to earth as it is in heaven.

Which is why this is a moment in which the Church desperately needs to be prophetic, to speak peace and just into a world torn apart by violence. But we can’t stop there. It is not enough to simply declare our trust in God. We must also incarnate our faith by beating our swords into plough shares and calling on others to do the same.

I don’t know what the perfect form of gun control legislation looks like. None of us do. But that’s missing the point.

Pursuing peace is not a matter of perfection or nothing at all.

It’s a matter of trying.

A matter of putting forth some sort of effort, any effort towards change.

Because if we never even start a real conversation about better gun control, if we make no effort whatsoever to keep guns out of the hands of people willing and eager to wipe out their neighbors, if we allow ourselves to continue to be taken in by the lies of lobbyist groups whose constituents’ stock prices rise every time there’s a mass shooting, then unspeakable tragedies will continue to be a regular part of our lives.

And God will stop listening to our empty thoughts and prayers.