What Really Changed After The Resurrection? (A Challenge For Lent) 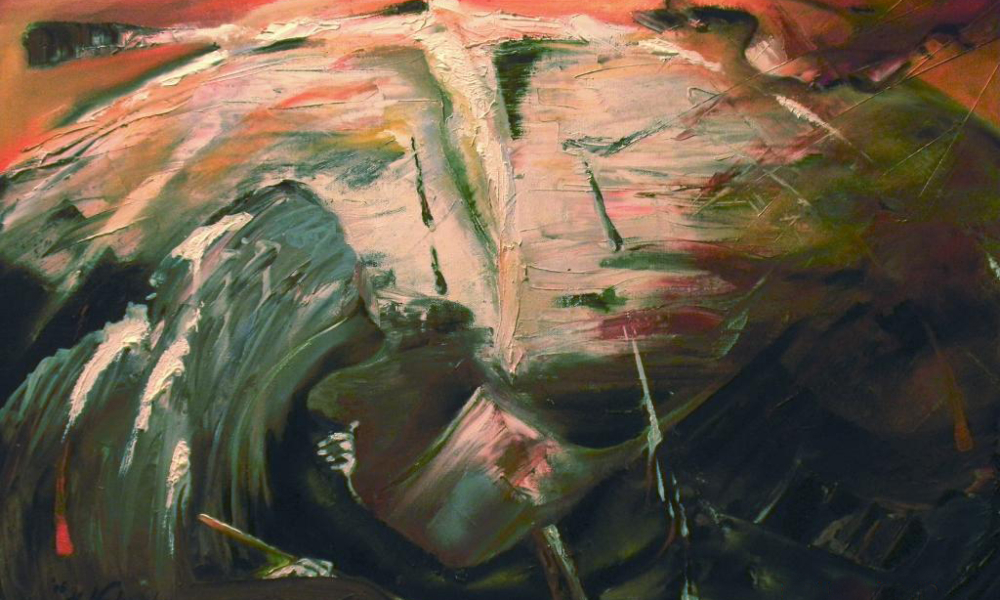 Back in college one my professors shared what he called the most challenging question any student had ever asked.

What really changed after the resurrection?

On the surface it’s a deceptively simple question to answer for most Christians. Without much hesitation we would say things like, “Evil has been defeated!” “The grave has been conquered!” or “Salvation has come to the world!”

But when we really get honest with ourselves and take a hard look at the world around us, it’s hard to make a case to somebody that wasn’t already a believer that any of those things are really true.

Which makes salvation seem as far off as it’s ever been.

50 or so years ago, maybe even 10 or 20 years ago, these sorts of things could be glossed over with a good turn or burn sermon. Force people to focus on abstract theological questions and a possible fiery future in hell and they’ll be much more willing to ignore the glaring credibility gap between the promise of our prayers, “Thy will be done on earth as it is in heaven,” and the way we actually live our lives.

But as the world around us becomes increasingly post-Christian, and theological rhetoric no longer holds sway for people who don’t speak Christianese, it has become increasingly more difficult, if not altogether impossible, to simply talk someone into becoming a Christian.

Because if Christianity is just a list of doctrines to believe in or a magic prayer to say, then it’s worthless and irrelevant in a world of injustice, suffering, and evil.

And people know that.

Which is why if we’re going to convince people of the reality of the resurrection, if people are going to believe that something really changed after Jesus walked out of the tomb on Easter morning and that all things really are being made new, then we have to incarnate that truth with our lives. Arguing about science and historicity or even theology simply won’t work anymore – if it ever did.

In other words, if the kingdom of God is really at hand, the only way people are going to notice is if we become the physical embodiment of the kingdom of God on earth as it is in heaven. Only if we take seriously our call to be the hands and feet of Christ in the world, doing justly and loving mercy, will anyone ever be convinced that the resurrection really did happen and something really did change and really is changing as the result.

Which is why even though most talk of resurrection is supposed to wait until after Lent, I think we should begin ponder this question of the post-resurrection reality now as we prepare for Easter Sunday.

Giving things for Lent is a great practice, but if you haven’t found something to give up this lenten season or that’s just not you’re thing, I want to encourage you to spend the next 40 days pondering the question that has haunted me since I first heard it way back in college.

What really changed after the resurrection?

Make it a question you ask yourself every day during Lent.

But don’t stop there.

Find ways of answering that question in your own life through acts of love and mercy and compassion and grace. Through acts that force those around to stop and consider the possibility that maybe just maybe the resurrection really did happen. And maybe it still is happening.

Maybe just maybe the world is being made new. And maybe it’s happening right before their very eyes.

Now be warned, this challenge will probably be a whole lot harder than it sounds. But commit to it for the next 40 days and when you finally make it to Easter you’ll discover, maybe for the very first time, why the resurrection is really worth celebrating.

But because the kingdom of God is at hand and the world really is being made new.