What If The Next Four Years Were Different? 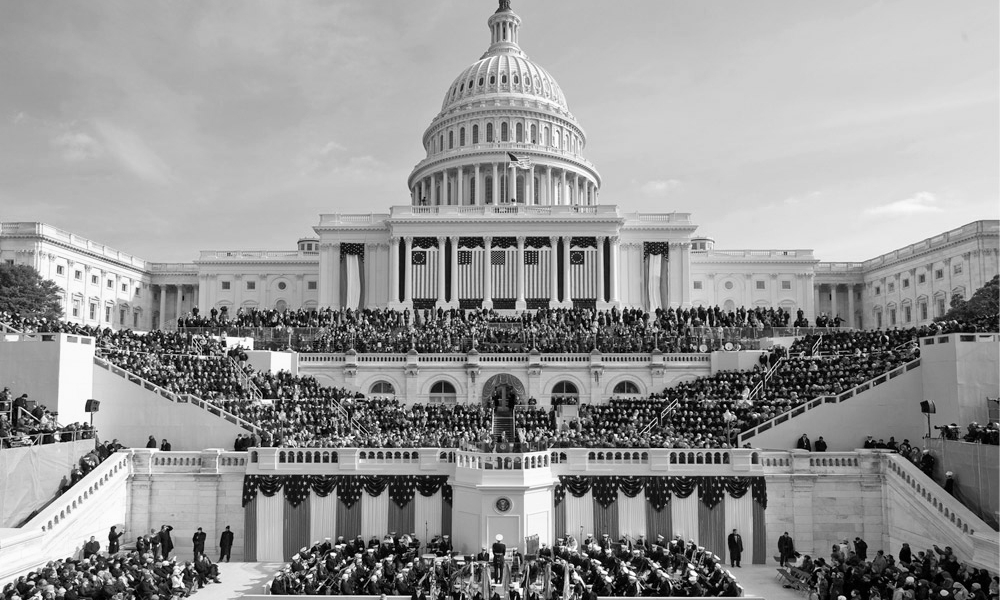 It goes without saying that there are just about as many people upset about today’s festivities as there are those chanting “four more years.”

We have a long standing tradition in the United States of being critical of the President. It’s been going on since the dawn of the country and probably won’t be ending any time soon.

But what if it did?

At least for Christians.

What if for these next four years we as Christians pulled back from all the rhetoric and instead invested that energy into proclaiming good news?

What if we took seriously our call to pray for the President and stopped pretending like he was the anti-Christ?

What if we stopped placing our hope for the future in the passage of legislation and instead lived as if we believed we really are citizens of a different kingdom?

What if instead of defending our right to violence, we found the courage to wage peace?

What if we allowed the person on the other side of the aisle to be a person instead of our soulless enemy?

What if helping others in need, regardless of their circumstances, was something we stopped arguing about and, instead, became something we started taking as seriously as Jesus did?

What if the alien among us became someone to defend and care for, rather than a economic threat?

What if for Christians social media became a place to share words of hope, rather than an arena for destroying our political adversaries?

What if the church was a place of hope, compassion, and unity for the nation, rather than a source of division?

What if we had the audacity to allow the the Gospel to take precedence over the Constitution?

What if we put to rest being “Democratic Christians” or “Republican Christians” and, instead, for the next four years we were simply “Christians.”

To be honest, I don’t know.

But I have to imagine that if we decided to put more energy into being authentic Christians rather than de facto politicians, then four years from now the world would be a much better place than it is today.