Unpaid Water Bill To Shut Down The Church Of The Holy Sepulchre? 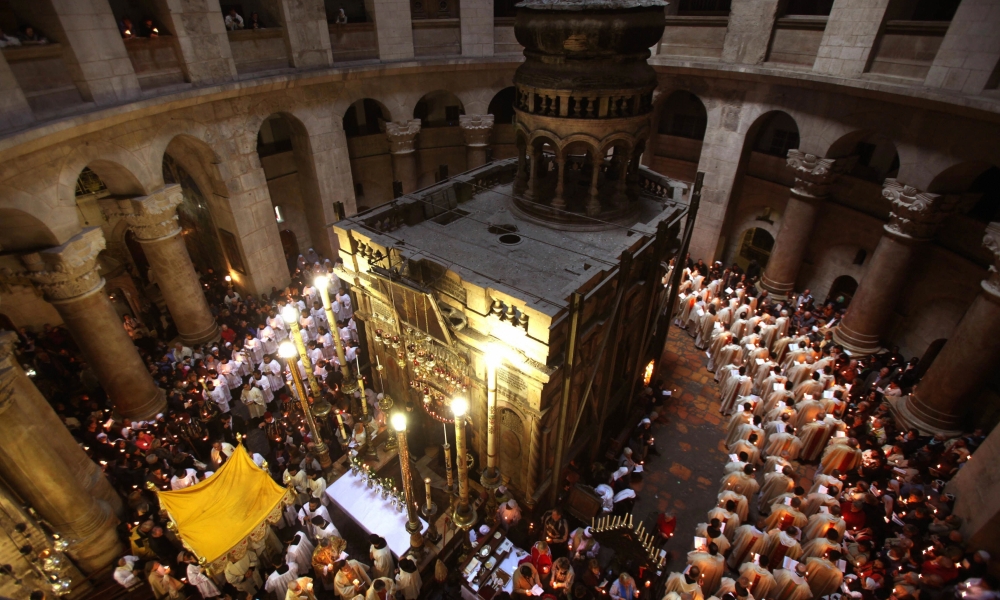 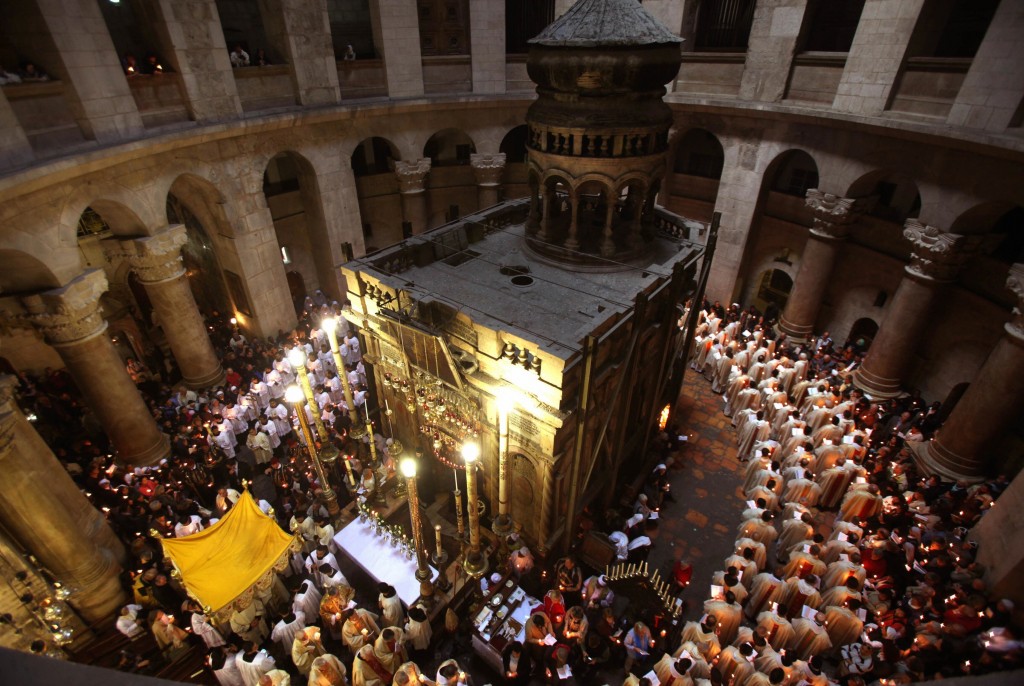 The Church of the Holy Sepulchre in Jerusalem, the site at which Jesus Christ is said to have been crucified and buried, is facing the danger of being closed down unless administrators can pay a water bill of up to $2.3 million.

“The church is completely paralyzed,” said a Greek Orthodox Patriarchate who wished to remain anonymous. “We can’t pay for toilet paper. Nothing. Hagihon has declared war on us.”

Water provider Hagihon first issued an invoice to the church eight years ago. That was the first time the Church of the Holy Sepulchre was ever billed for water, as before then Jerusalem authorities had a non-privatizes service. The official also said that the church didn’t want to have anything more to do with Hagihon, and will be asking the congregation to bring their own bottled water for services.

Times Live noted that the city’s Interior Ministry had tried to step in to negotiate a compromise, but talks had been unsuccessful. Dimitri Dilani, the head of the Christian National Coalition in the Holy Land, said that he fears that unless a solution is found to the problem, the church would have no choice but to close down.

“We all pray that it doesn’t come down to this but if the Israeli authorities leave no choice than that will happen,” Dilani said.