A Theology Of Beer 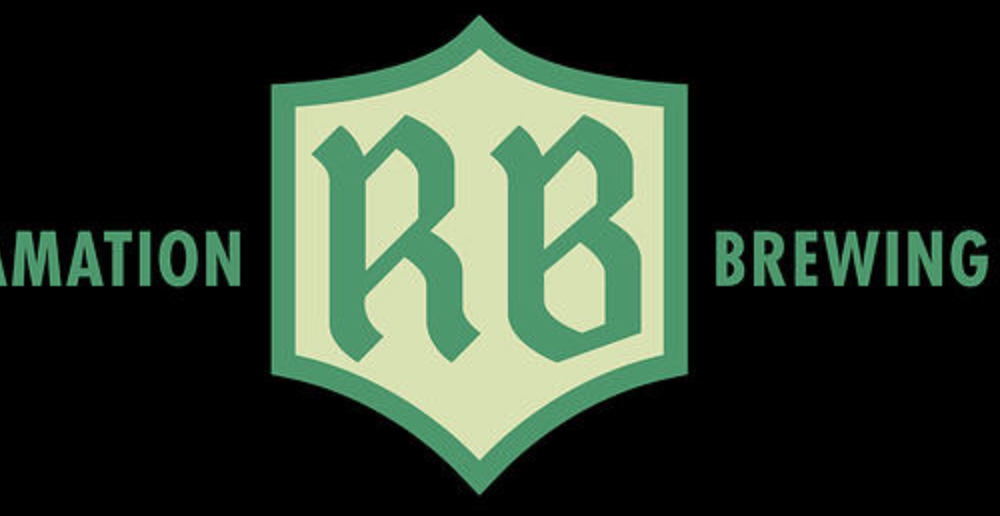 In many American Protestant traditions Jesus stands as a condemned sinner.

Because he drank alcohol.

For these traditions, holy people would never drink alcohol in any form.

Never mind the fact that Jesus and Paul would disagree with that assessment.

(Side note: please don’t bother commenting with ridiculous revisionist histories of why Jesus “really” drank wine. This includes what is admittedly my favorite claim, that he turned water in to grape jelly, not wine. Seriously, I have heard that argument before.)

Led by a pastor (John Smith), a worship minister (Ben Duncan), and a Christian college admissions counselor (Ben Smith), they’re doing their best to make people like Jesus and Paul, good respectable Christians again in the eyes of the evangelical elite. 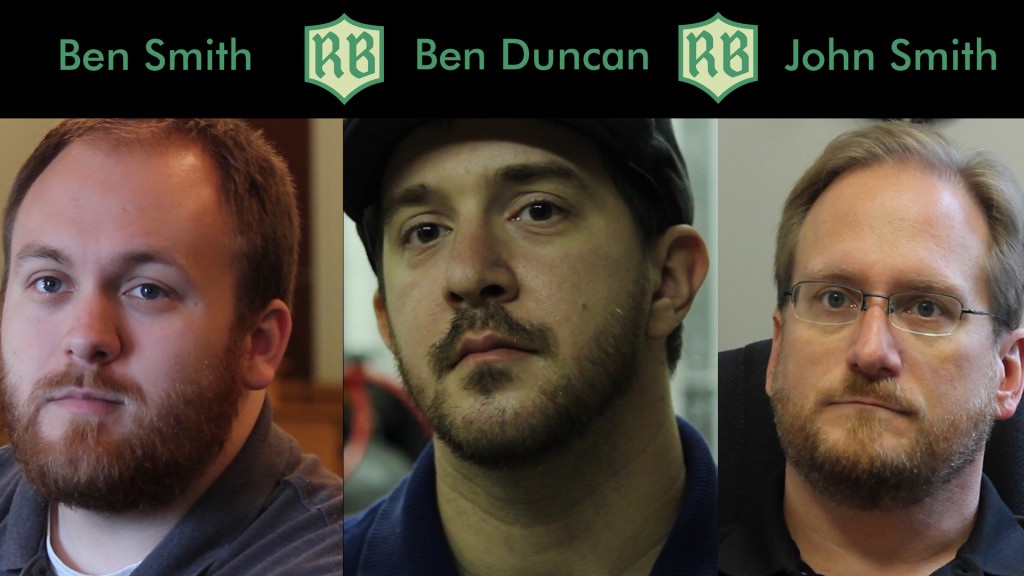 They’re so dedicated to this pursuit, that they’ve even developed a “theology of beer.”

It reads as follows,

Yep!  A theology of beer! The fact that you might be shocked we included this category is proof we should include it. The founders of Reclamation Brewing Company all happen to be followers of Jesus Christ and also happen to be brewers of quality beers. This may seem to be a contradiction in some people’s minds. But in reality, it’s not. We believe that beer is among the many good gifts with which God has blessed mankind. You don’t have to believe that to enjoy a good beer, but we would love to tell you why we do if you so desire. Basically, we’re persuaded that although the Bible condemns the abuse of alcohol, it doesn’t condemn its proper use. In fact, we think it often commends it and appeals to an abundance of alcohol as evidence of God’s favor! Jesus’ first public miracle was turning water into fine wine. We believe this is just one of many Scriptural evidences that there is no incompatibility between being a Christian and enjoying a good beer. We believe that the Bible and history (from David in the Psalms to Jesus at the wedding in Cana to Martin Luther to the Baptist Pastor and distiller, Elijah Craig) confirm that there isn’t any contradiction between enjoying a tasty brew and being a follower of Christ. Once again, we don’t think you need to believe this to appreciate good beer, but we’d be happy to continue the conversation over a pint!

While I’m personally not a big beer drinker, I salute these guys for doing what they love and in the process reminding the evangelical church that 19th century American cultural values are not always Christian values.

If you don’t want to have a drink at dinner because you don’t want your alcoholic friend to stumble, that’s admirable and I respect that. But, that line of thinking can’t be carried very far beyond that point before it eventually reaches a level of ridiculous hypocrisy.

While alcoholism and drinking and driving are serious problems, heart disease (often times brought on by obesity) is a far greater killer in our country. So when you (as a Christian) take the (implicitly superior) stance that you don’t drink because you don’t want some stranger (your “brother) to see you drinking and inexplicably “stumble” into alcoholism, yet you have no problem frequenting fast food restaurants or the junk food aisle at the grocery store, your seemingly holy concern for your neighbor rings a bit hollow.

Again, I don’t want to downplay the seriousness of alcoholism or alcohol related problems, but should we also not eat because food, like alcohol, has the ability to do great harm, i.e. obesity, heart disease, death?

Just because something can be taken to extremes and become problematic, doesn’t me we should therefore take a stance of total abstinence from it. Otherwise, there would be virtually nothing in life, at least nothing enjoyable, that we could participate in.

To put it simply, if we choose not to drink, we have to remember that we can’t play the “I’m a Christian, so I don’t drink” card.