Thugs, Illegals, And The King Of The Jews 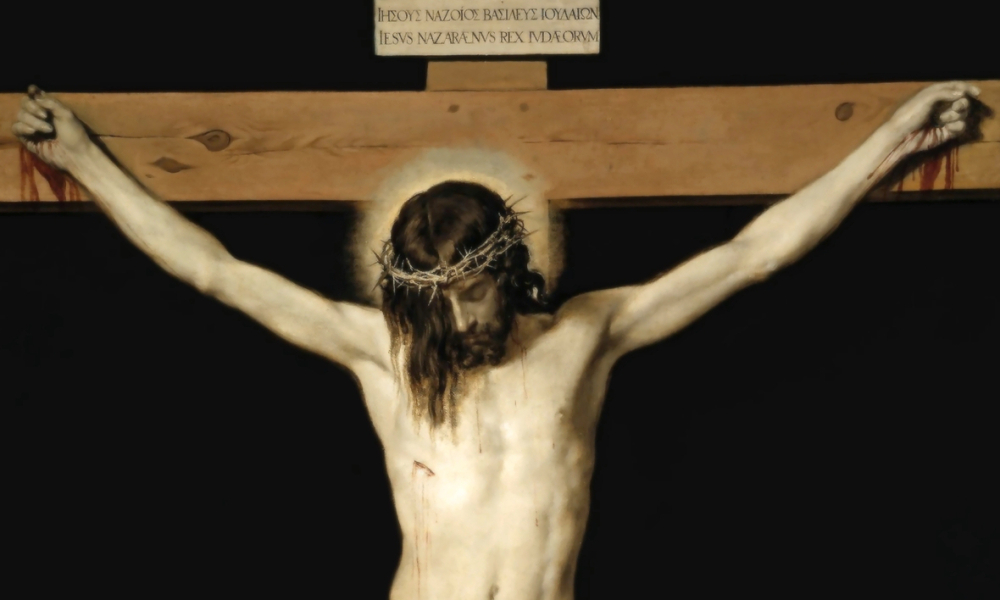 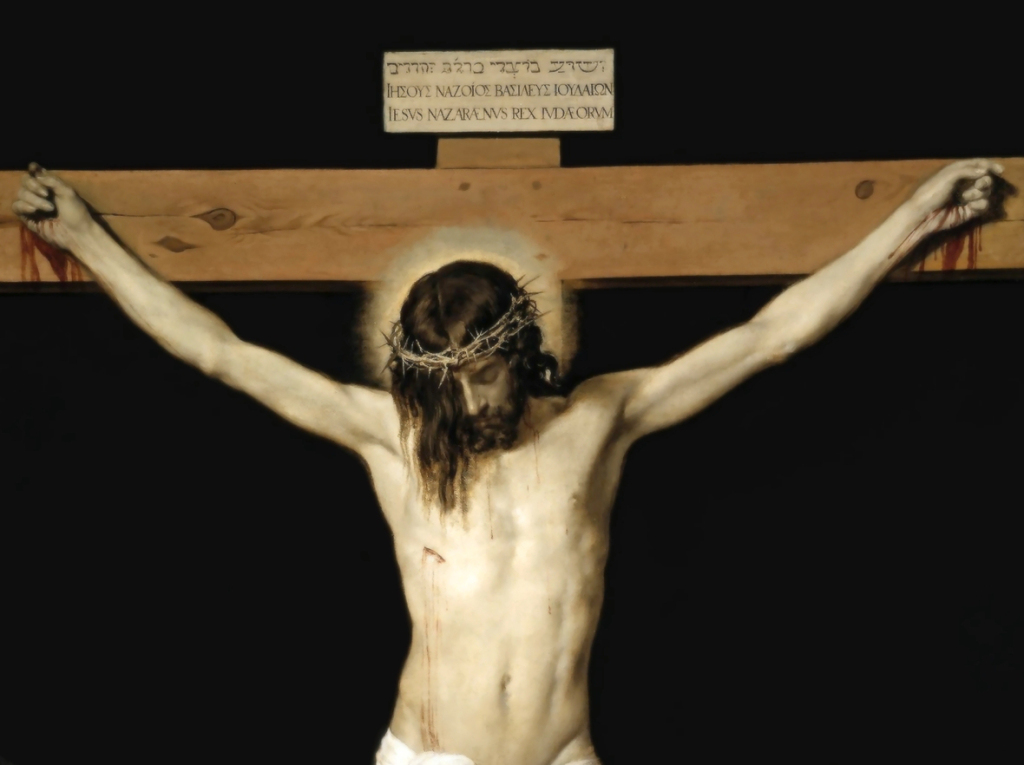 A couple of years ago I wrote a post on what I called “the zombification of America.”

It was about how we strip our enemies of their humanity in order to feel justified treating them however we see fit.

If you’ll let me be that guy for a moment and quote myself, I wrote…

Rather than going through all the hard, messy work of loving our enemies or hearing what they have to say, we zombify them.

They’re no longer people anymore in our eyes, they’re “Democrats” or “Republicans,” “Calvinists” or “Arminians.” Because of this zombification, they no longer have to be treated with respect and dignity because we’ve stripped them of their humanity, reducing them to nothing more than a caricatured, soulless enemy ripe for destruction.

We zombify our opponents because it lets us sleep at night and go to church in the morning knowing we didn’t just destroy a real person or groups of people of Facebook. We did what we had to do. We killed the zombie and held off the apocalypse.

When I originally wrote those words, I had theological and political debates in mind.

While I think what I said back then about politics and theology still holds true, the events of recent months have reminded me that stripping others of their humanity is far more widespread and insidious than our never-ending political bickering and theological infighting.

We have a deep-seeded mistrust and often outright fear of the other in general, but we seem to have a particular disdain for others who don’t share our ethnicity, race, or socio-economic status. Rather than taking a moment to listen to their cries of oppression and pleas for justice, we “zombify” them.

If you’ve been on Facebook or Twitter or really any corner of the internet lately, you know what I’m talking about.

When President Obama announced a new approach to immigration, hispanic immigrants were reduced to nothing more than “illegals.” When Michael Brown was gunned down in Ferguson, MO, his death was justified because he was a “thug.” When Eric Garner was choked to death in the streets of New York, the absence of justice was tolerated because he was a “criminal.” And when the CIA report was released this week, we were told it was ok to torture other human beings if they are “terrorists.”

Whether intentionally or not, whether we’re racist or just ignorant of what we’re doing, when we use words like “thug,” “illegal,” or even “terrorist” we often do so because they allow us to dehumanize our enemies. By reducing “those people” to nothing more than pejorative names, we strip them of their humanity, making it easier to justify their mistreatment, oppression, and even their death

While this sort of “zombification” is inherently problematic, for Christians, it’s the most unholy sort of irony.

Although the gospels often vary in their retelling of events in the life of Jesus, one particular phrase is repeated often and in each of the four gospels’ accounts of the crucifixion: King of the Jews.

Pilate asked Jesus if he was the King of the Jews.

The crowd cried out for the King of the Jews to be crucified.

King of the Jews was nailed to the cross above Jesus’ head.

And the soldiers who stood guard next to the dying messiah, mocked him for being the King of the Jews.

2,000 years later, we tend to lump “King of the Jews” together with messianic titles like “Emmanuel” or “Lion of the Tribe of Judah.” But in the gospels’ telling of the crucifixion story, King of the Jews is anything but an acclamation of praise.

As the four gospels tell us, King of the Jews was nailed to the cross because it was the crime (insurrection) Jesus was being crucified for. However, King of the Jews wasn’t part of the legal code in ancient Rome like “speeding” or “theft” are today. By branding Jesus the King of the Jews, Roman authorities were making a mockery of him. By caricaturing his identity and reducing him to nothing more than pejorative name, Rome stripped Jesus of his humanity and turned into nothing more than a soulless enemy who deserved death.

However, the specific name that was nailed to the cross was ultimately irrelevant in the practice of crucifixion. After all, Jesus wasn’t the only one crucified in the ancient world. Anachronisms not withstanding, Rome could just as easily have nailed “terrorist” or “thug” or “illegal” or even “one of those people” to the cross and it would have had the same degrading, dehumanizing, and justifying effect.

Though the days of ancient Rome have long since passed, when we brand people “thugs” or “illegals” or “criminal” or whatever derogatory name we choose, we participate in the very same sort of mockery and stripping of humanity that justified the execution of the one we call Lord.

As Christians, we can’t preach about the cross as a life-giving moment, while continuing to participate in the same dehumanizing, degrading, and justifying of violence that allowed Rome to nail our Savior to the cross.

That doesn’t mean we should ignore crimes when they occur or cease to hold people accountable for their actions. But as Christians, regardless of the circumstances, we are to love both neighbor and enemy alike, not strip them of their humanity and justify their oppression whenever we see fit.

Otherwise, we’re no different than the Roman soldiers who stood at the foot of the cross and mocked Jesus until his dying breath.

So, at the very least, while we may never agree on public policy or the validity of a grand jury’s decision, as Christians, we must never forget that we are called to uphold the dignity and defend the humanity of the least of these.

Even when the least of these are people with a checkered past.