The Intolerance Of Tolerance 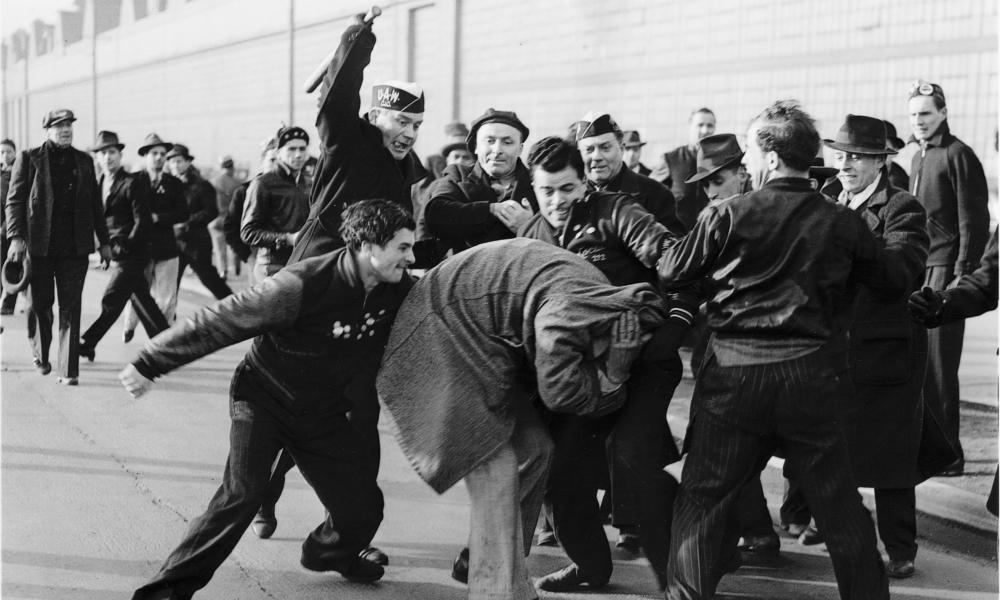 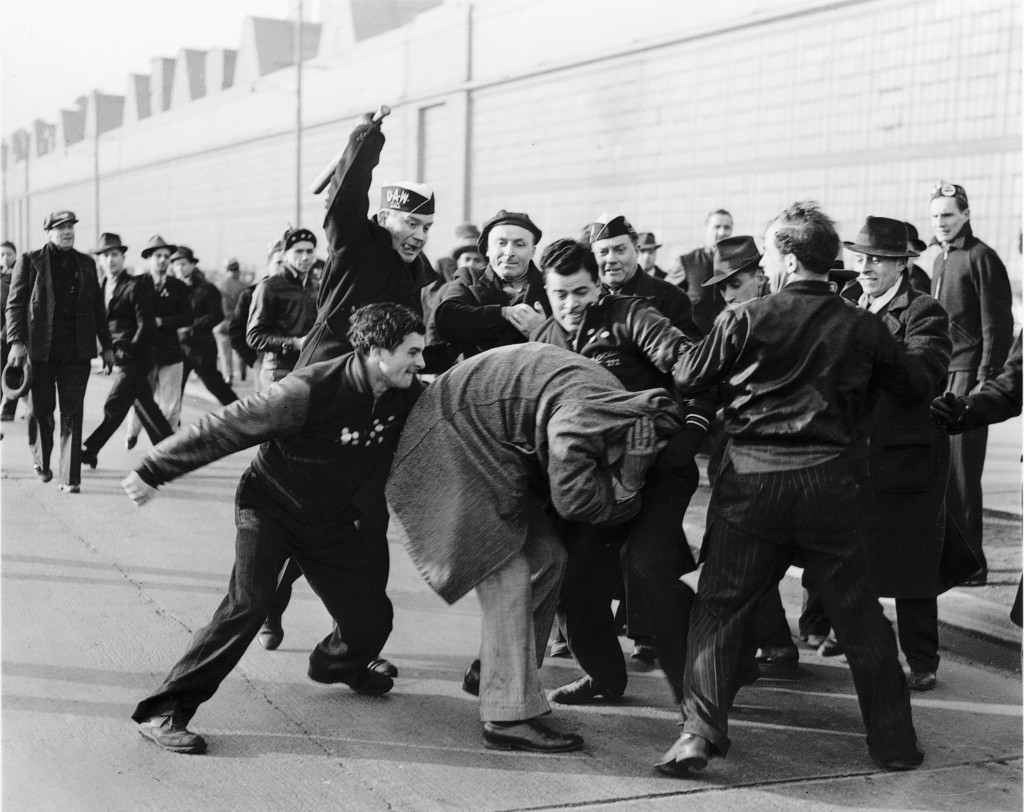 Recently, Vanderbilt University, in their ongoing attempt to summit the height of political correctness, created a policy that forbids school sanctioned campus organizations from excluding members who do not share their particular set of beliefs.

So, for example, should an atheist inexplicably decide to join and run for office in a group like Fellowship of Christian Athletes, then according to campus policy they would have to allow that person, who holds views contrary to their own, to potentially become president of their organization.

All of this, of course, is done in the name of tolerance.

Tolerance has become a very popular buzzword these days. Many times, tolerance is a great and noble virtue. It’s tolerance that allows us to live in a pluralistic society without constantly picking up arms and going to war.

But there’s an ironic thing about so much of the so-called tolerance we see bandied about today.

Take, for example, the aforementioned non-discrimination policy from Vanderbilt. In their attempt at tolerance, they actually end up in a position of intolerance. In effect, Vanderbilt has banned its students from holding an opinion on anything. In other words, their ideology of political correctness won’t tolerate ideology.

Of course, the hypocrisy of the contemporary tolerance movement extends far beyond the campus of Vanderbilt University.

We may extol the freedoms of speech and religion, but if people dissent from popular sentiment we are quick to vilify those that disagree with us as being “intolerant bigots”. Yet, in doing so, we become the very intolerant bigots we decry.

I think our problem with tolerance is that we don’t really understand what tolerance means. I think, for most of us, we equate it with passive acceptance of our own or another’s views. We don’t require them to verbally affirm what we think, but we only consider them to be tolerant of us if they don’t voice their disagreement.

The truth about being tolerant is that it means you have to sometimes accept that fact that people who disagree with you aren’t actually depraved, ignorant, hate mongering bigots. They’re people, just like you, who happen to disagree with you on certain things. And if we are really going to be the tolerant people we claim to be, then we have to affirm this disagreement as acceptable, even when the disagreement centers around our core beliefs.

So long, of course, as the disagreement doesn’t center around basic human rights like freedom or the ability to simply live.

Which leads us to the other level of hypocrisy in our pursuit to be completely tolerant people.

Tolerance isn’t something we should always strive for.

When we reject these things as acceptable realities, then we are refusing to tolerate their existence and that makes us intolerant. But that’s a good thing.

Despite what you may have been led to believe, tolerance is not the height of virtue. Certainly it plays an important role in the functioning of a healthy society, but if it stands alone as a chief and guiding virtue, then, as demonstrated at Vanderbilt University, it only ends up in an unhealthy intolerance.

As Christians, we face mounting pressure from both inside and outside our churches to be more tolerant. Our critics quickly point to Jesus as a sort of quintessential example of tolerance which we as Christians should exemplify, lest we become hypocrites.

But a closer inspection of Jesus, one which wades through the popular mythos in order to actually read the gospels, reveals a Jesus who was very intolerant.

Jesus was certainly a man who willing to sit and eat with his enemies, but in doing so Jesus wasn’t affirming the status quo which he clearly rejected. Rather, Jesus understood tolerance as a way of life in which his disagreement with the other was voiced not through condemnation and exclusion, but through his incarnating the alternative kingdom he professed.

I think that if the church is to find a way forward through the milieu of a pluralistic society, then it won’t be through a passive acceptance of the prevailing culture, nor will it be through condemnation and protests. The path of tolerance for the church will be found in embodying the kingdom life she proclaims. In that way, the church becomes a living testament to an alternative way of being, demonstrating its reality to the world, rather than wasting her time engaging in hateful rhetoric with a world that will not believe in the kingdom of God until they see it beginning to dawn before their eyes.

This doesn’t meant that the church will no longer be labeled as intolerant, for in embodying the kingdom of God she chooses a particular way of being in the world and, by extension, rejects others.  However, I think that following such a path allows the church to exist in the world with integrity, while allowing those who reject the kingdom to continue to live as they choose.