The Dirty Little Secret Behind The Trayvon Martin Tragedy 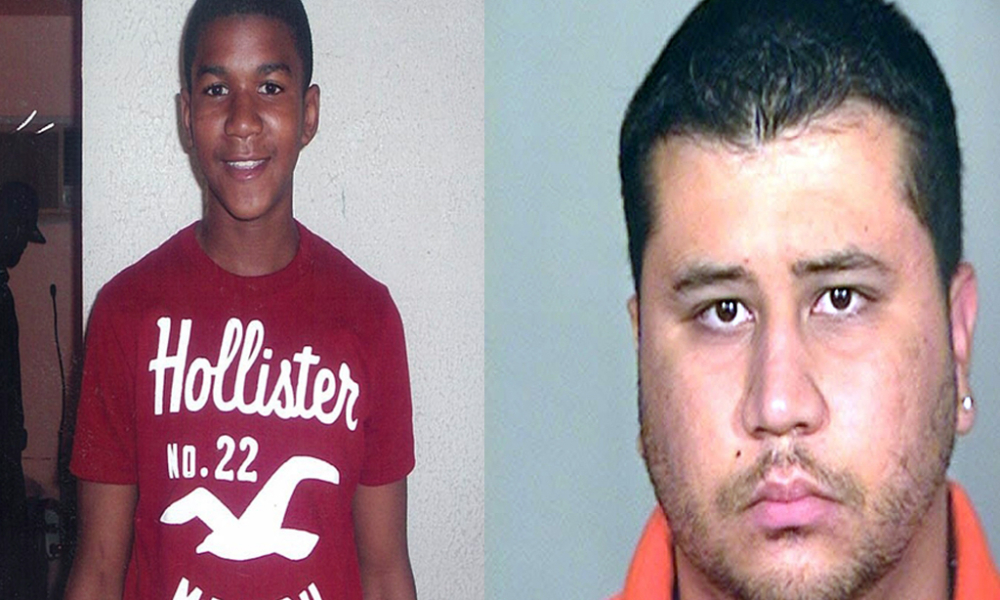 We don’t know all the details about what happened between Trayvon Martin and George Zimmerman on the night of February 26th. Regardless, a child is dead and that alone makes this a tragedy.

In the days and weeks since, countless people have spoken out against the apparent injustice surrounding the case. I have no doubt that the outcry will continue for some time to come, at least until justice or resolution is found, if they ever are.

That is a good thing. We should speak out against injustice and we should mourn the tragic loss of a child, but there’s a dirty little secret behind this whole thing that none of us want to talk about.

We may want to support Trayvon and we should, but if we really want to “do something about it”, we first need to strip away our own stereotypes, labels, and prejudices which define so much of how we live our own lives.

The dirty little secret behind the Trayvon Martin tragedy is that while George Zimmerman may have pulled the trigger, we all had a hand in killing Trayvon.

Every time we grab our wallets or purses when the wrong type of person walks by, whenever a church makes us comfortable because everyone in the pews look just like us, or when we simply make a snap, unconscious judgment about someone based on the way they look, we are boxing people into stereotypes and rendering them something into less than human. When this happens we feel free, if not justified, in treating them however we see fit.

But of course, George Zimmerman makes for a great scapegoat. He doesn’t look like most of us and we know next to nothing about him. So, we project our own guilt or sin onto him like some sort of Old Testament sacrifice.

Speaking of the Bible, there’s a similar story to Trayvon’s in the Gospel of John, although fortunately it didn’t end in tragedy.

One day Jesus was teaching in the temple. While Jesus was waxing eloquently about whatever Jesus was waxing about, the teachers of the Law and the Pharisees drug a woman through the crowd and slung her in front of Jesus. According to them, this woman was an adulteress.

Today, that might not mean much to many of us, since we’ve become so desensitized to it, but in Jesus’ time it was a big deal. It meant this woman could legally be put to death, but at the very least she would have to wear the label “adulteress” for the rest of her life and carry around the baggage and stereotypes that came with it. That meant she couldn’t show her face at the market without getting dirty looks. It meant that people would cross the street just to avoid her. It meant that if something bad happened in her neighborhood, she would be one of the first suspects because that’s what “those people”, those sinners, do. They cause problems.

This, of course, is the same story in which Jesus utters those immortal words “let he who is without sin cast the first stone.” However, what’s really incredible about this story and relevant for our purposes is that Jesus didn’t do anything dramatic to save this woman’s life. He didn’t walk across water, turn water into wine, or cast out any demons. He simply spoke up for this woman and treated her as an equal.

This is a lesson all of us need to hear.

Jesus’ world was filled with people very much like George Zimmerman, or at least our charicature of the man. The Pharisees and teachers of the Law weren’t the only ones to treat adulterers the way we see in this story. They were simply the personification of a culture that judged and treated everyone based on predetermined roles, labels, and stereotypes. It was a culture not unlike our own.

While we like to cast ourselves in the role of Jesus, the great defender of the innocent, the truth is most of us would have been no different that the Pharisees and teachers of the Law. We may not have been ready to pick up a stone, but like the rest of the crowd we would have ignored the woman on the street, given her dirty looks, and assumed the worst of her in the future. In other words, in this story, we would be George Zimmerman.

So, when Jesus simply speaks up for this woman and refuses to see her as nothing more than a stereotype, he quite literally speaks new life into her situation. Jesus not only prevents a brutal execution by refusing to buy into the idea that “those people” are all the same, he resurrects this woman from a life of persecution and oppression. In doing so he offers her hope for the future and all of us a new way of living together in a community defined not by prejudice and judgment, but compassion and grace. A community where tragedies like the death of innocent minority children would never happen.

First, we must be honest about and confront our own prejudices. Don’t kid yourself, we all have them. Only when the dirty little secrets of our own prejudices and biases are brought into the light can they be incinerated and our character refined into the Christ-likeness we want to embody. Only then can we have hope for cultivating the type of community Jesus imagined when he stood between the persecuted and their oppressors.

Secondly, and most importantly, we must begin to see others the way that Jesus saw them. When we look at people we tend to see only their shortcomings and assume the worst about them. So we treat them as something less than human. When Jesus saw people, he looked beyond their outer appearance and into their heart where, despite their imperfections, he was able to see the hope and limitless potential that was hidden within. Therefore, he treated them as people made in the image of God.

You and I have the ability to save lives or, like Jesus, resurrect lives that have been lost to prejudice, persecution, and oppression. If we can begin to see people as Jesus sees them, if we can find the courage to speak up in their defense, and if we can treat them with love and grace as equals, then we can do more than stop the tossing of a few rocks.

We can stop bullets.