Removing Confederate Statues Isn’t About Erasing The Past, It’s About Building A Better Future 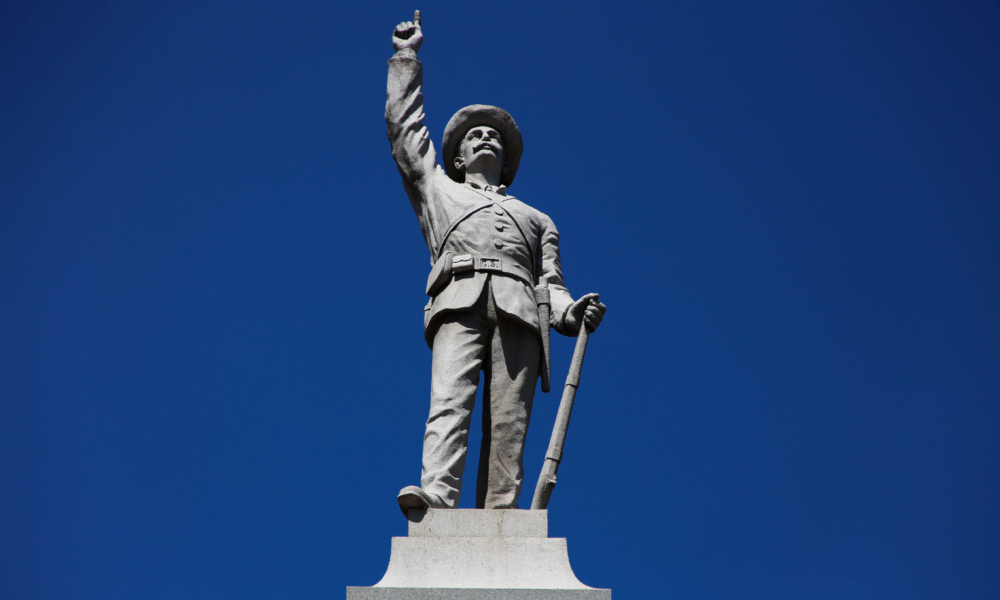 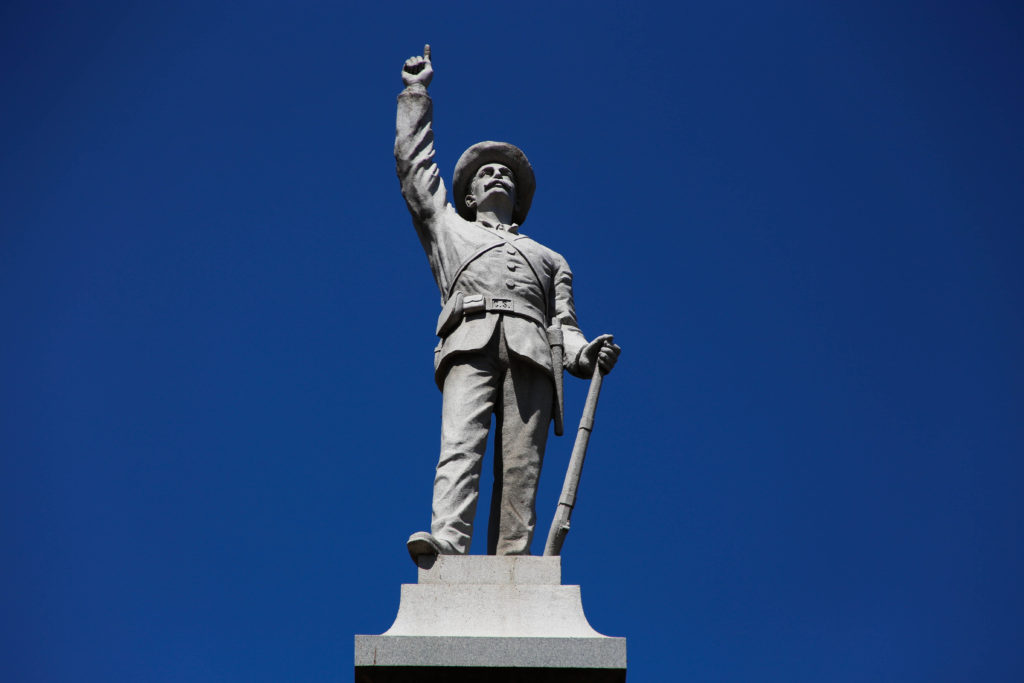 Have been since I was 9 years old.

Like, I’m the kid who was so distraught after they lost the ’92 World Series that I couldn’t go to school the next day. I fully recognize that is completely ridiculous, but I’m also in no way embarrassed by that fact. So, here we are.

Anyway, needless to say, when the Braves opened up their new (and admittedly completely unnecessary) ballpark this year, I had to go.

I made the pilgrimage down to Suntrust Park on a beautiful sunny day this past May. Along with me were my uncle and a former professor who has also become a dear friend. It’s not a long drive from Nashville to Atlanta, but long enough for good conversation. We talked about wide variety of topics, some funny, some serious. But there was one thing I was particularly eager to get my former professor’s opinion on.

Our trip took place not long after New Orleans joined the movement to remove Confederate statues from its public spaces. As my former professor is both a historian and a lifelong Southerner, I was curious to know what he thought of the movement.

I wasn’t expecting the response I got.

I’m paraphrasing here, but he said, “People make a mistake when they think removing those statues is about trying to erase or rewrite the past. We can’t change what happened, but we can change what will happen and we can choose who we want to be going forward. We make choices in how we decide to tell the story of our history. Those choices, that story-telling isn’t simply about perfectly documenting what happened in the past. That’s certainly a big part of it, but ultimately we construct our history based on how we want to build our future. That doesn’t mean we ignore the mistakes of our past. It means in telling the our history, the things we choose to highlight, memorialize, and honor reveal the type of people or society we hope to be in the future.”

If you think about, that’s exactly what those statues of Lee and Jackson and Forrest and all the other Confederate heroes were intended to do when they were first erected.

In the wake of their devastating loss in the Civil War, no one in the South was under the illusion they could pretend like nothing had happened. So, they began to tell the story of their past in such a way as to make themselves heirs of a future worth living into. Yes, they lost the war. However, that loss was retold as a valiant defeat in pursuit of a noble calling. No longer would the Confederacy be remembered as an institution created with the express intent of defending slavery. Instead, the Confederacy became defenders of the Lost Cause, a revisionist yarn that spun the despicable defense of human enslavement into a virtuous campaign to protect the sanctity of states’ rights.

Noble causes, of course, need heroes and heroes need to be remembered in order remind us of the sorts of people who should aspire to be.

Heroes have stories told about them, streets named in their honor, and statues erected to memorialize their valiant deeds.

By erecting statues of Confederate soldiers, the South wasn’t pretending like they won the war. They were creating a new future in which white supremacy would endure in a place of honor and, in turn, these statues served not simply as a memorial to the past, but also as a way of telling the citizenry who they should aspire to be – or what the limits of their aspirations could be if they weren’t white.

There are a multitude of reasons why Reconstruction and the Jim Crow era that followed were little better for black America than life under the yoke of slavery. But the importance of how the South chose to write the story of its past and thereby chart the course of its future can’t be understated. By memorializing and enshrining white supremacy as the highest ideal of the land, the South ensured that its black citizens remained in bondage, even if they no longer remained in chains.

When Confederate flag waving white folks shout, “It’s about heritage, not hate!” they’re right. But it’s a heritage of hate. However, when that hate was long ago rewritten as a noble heritage and its heroes memorialized as defenders of a virtuous Lost Cause, it shouldn’t come as any surprise to see these folks living out the future that has been written for them.

This is why the decision to remove Confederate statues or let them remain where they are is so important today.

They’re not just rallying points for neo-Nazis in the dead of night.

They’re markers that chart the course of a particular future, one in which white supremacy didn’t die with the Confederacy’s defeat in the Civil War, but lives on as a guiding light telling anyone who sees them exactly where they stand in society.

We must remember our past and in that remembering we must retell everything that happened no matter how embarrassing or awkward that story might be.

There is no erasing the Confederacy from history.

Nor should there be. It and the institution of slavery it defended is a stain on the American story that should rightfully haunt our nation all its days.

But while we can’t erase the sins of our past, we can erase white supremacy from the story of our future.

That doesn’t mean we can rid the world of racists and bigots. Unfortunately, they are most likely with us until the end of time.

But we can choose how we will tell our story going forward, we decide how we want to shape our future and in that choosing we can decide the kind of people and society we want to be.

Will we continue to be a society that venerates white supremacy?

Or will we choose to live out our highest founding ideals and be a nation in which we live as if all men – and women – are truly created equal?

If we choose to pursue the latter, there will be no shortage of paths we will need to take in order to live out the future we hope to write.

Removing memorials to racists ghosts won’t push us across the finish line.

But it’s a good start.