Our Prayers For Orlando Are Worthless 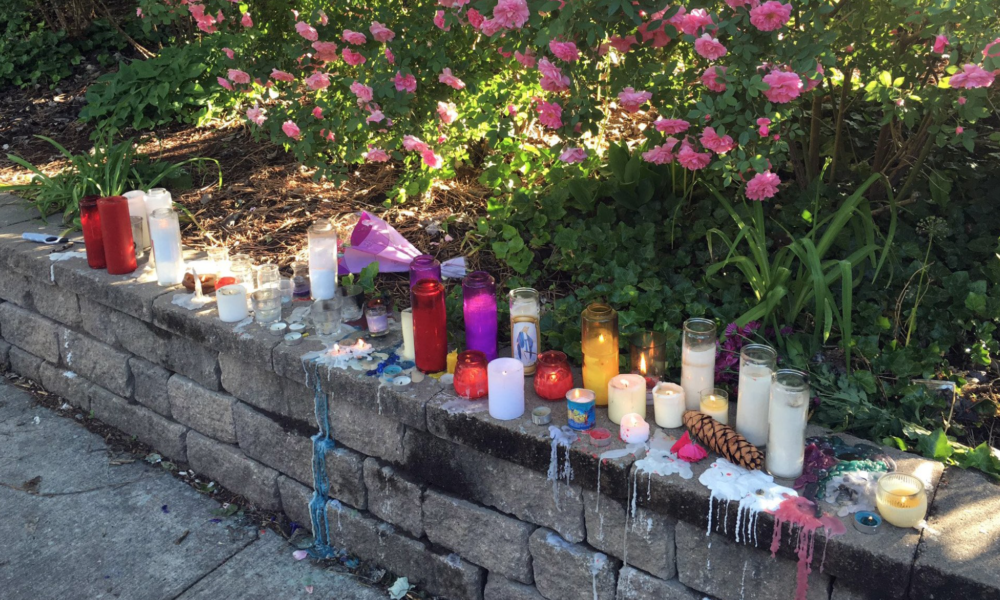 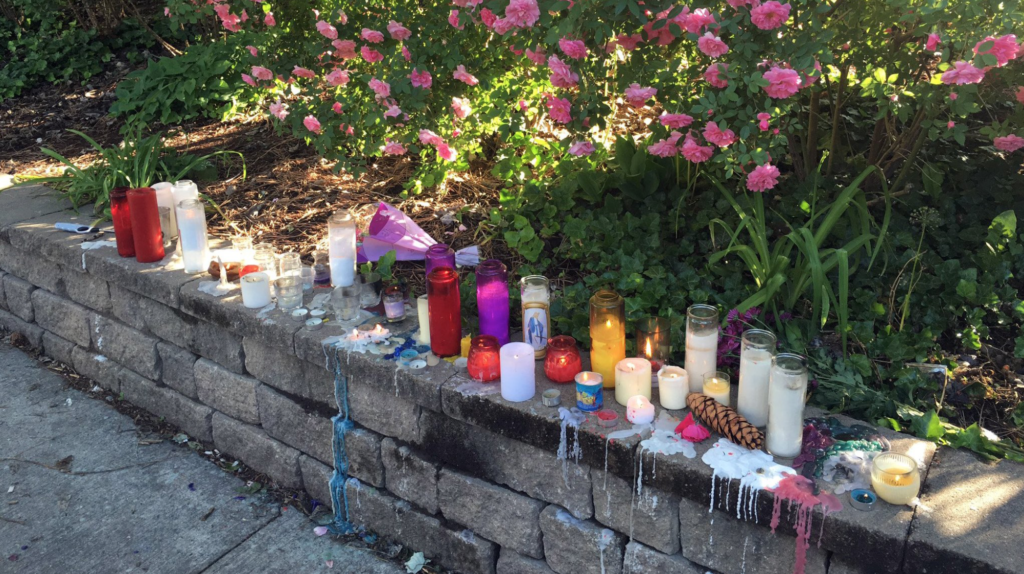 I’ve really struggled to figure out what to say since I first heard the reports of yet another mass shooting on American soil.

What can I say that hasn’t already been said?

What statistics could I point to that won’t be ignored yet again by people who refuse to accept the proven fact that gun ownership makes you less safe, even and especially in your own home?

How many times can I say that it’s not just a mental health issue issue or a problem with background checks?

How much longer do I have to keep responding to the pathetically nonsensical comparison of guns to baseball bats, rocks, knives, and cars?

What appeal could I make to my Christian brothers and sisters to actually live like Christ, put away the sword, and stop living a life dictated by fear?

The answer is nothing.

The only thing different about this massacre – and it is a profoundly important difference – is the target: the LGBT community.

Yes, this crime was committed by a radical self-professed Muslim man who had declared his allegiance to ISIS, but this is tragically just the latest chapter in a long history of violence against the LGBT community, violence that is often precipitated, if not justified by hateful, marginalizing language from the religious community – including the Church.

It was great to see a conservative leader like Russell Moore describe the victims of the Orlando shooting as “people created in the image of God,” but when they’re denied that dignity the other 364 days of the year because those who see them as nothing more than sinners and perverts are busy using them as pawns in a culture war, what should be welcomed words only serve to remind us how truly hated and despised the LGBT community remains in so many parts of our country.

So when we treat the LGBT community like second class citizens (if citizens at all) in our communities and churches and create myths about LGBT sexual predators in our public bathrooms, is it really any surprise to see this sort of homegrown hate crime result from our collective rhetoric and disdain? And make no mistake: Omar Mateen was homegrown, an American citizen who murdered his fellow Americans.

And he did it with legally purchased weapons of death.

Which is why ultimately there is nothing new I can say, nothing new I can do to stand in the way of more mass shootings like this one no matter who the target is. As Dan Hodges said on Twitter back in June, if children can be slaughtered in the halls of Sandy Hook Elementary and yet we still fight tooth and nail against better gun control that could prevent something like that from ever happening again, then the gun debate is essentially over.

Our country has been hijacked by a far-right minority willfully blind to the fact that their fellow white Americans are a bigger threat to their lives than the Muslim terrorists they hate so much. While at the same time, the Church has allowed itself to be infected by a fear of dying that’s become far, far more powerful than either her faith in resurrection or her lifelong belief that Christian love means laying down one’s life, not taking another’s.

So, I’m not going to bother trying to formulate some revolutionary new argument for better gun control. I probably couldn’t even if I wanted to. Instead, I’m going to post the same thing I posted the last time there was a mass shooting and I’ll continue to post the same thing every time there’s another mass shooting (because there will be) until we find the collective will to act instead of simply paying lip service to the needless, senseless tragedies that have inexplicably become a normal part of life in America.

As I said back in October and in December and every “smaller” massacre in between, all I could offer when I heard about the tragedy in Orlando were my prayers.

But our prayers are not enough.

We can offer our most eloquent and heartfelt prayers at church or on Facebook or wherever we like, but if those prayers are not accompanied by real, tangible action (or at least a call for action) that takes us down a different path, then our prayers are empty, worthless words.

Of course we should pray for our brothers and sisters and petition God on their behalf, but God isn’t going to magically make everything better. That’s not how God operates, at least not the God of the Christian faith. The God of the Christian faith works through ordinary everyday people, disciples who follow in the footsteps of Jesus and act as the hands and feet of God in the world, putting prayer into action in order to bring about the Kingdom of God on earth just as it is heaven.

Which is why, as Christians, we need to put up or shut up.

We either need to be agents of change or we need to stop pretending to be surprised and heartbroken every time yet another preventable tragedy occurs because we could have acted or compelled our government officials to act after the last mass shooting happened, but instead we fought kicking and screaming to make sure no structural change happened and no new laws were passed that might have actually changed things.

In moments like this it’s hard not to think back to the words of Isaiah….

Trample my courts no more;
bringing offerings is futile;
incense is an abomination to me.
New moon and sabbath and calling of convocation—
I cannot endure solemn assemblies with iniquity.
Your new moons and your appointed festivals
my soul hates;
they have become a burden to me,
I am weary of bearing them.
When you stretch out your hands,
I will hide my eyes from you;
even though you make many prayers,
I will not listen;
your hands are full of blood.
Wash yourselves; make yourselves clean;
remove the evil of your doings
from before my eyes;
cease to do evil,
learn to do good;
seek justice,
rescue the oppressed,
defend the orphan,
plead for the widow.

Our hands are full of blood.

And every time we go out of our way to prevent any meaningful change to our gun obsessed culture of death, those hands become even bloodier.

Especially when we pervert the gospel by wedding it to a John Wayne call to “defend the innocent” through violence, as if the call of Jesus was to pack heat and take out the bad guys, instead of loving and praying for our enemies and, if necessary, laying down our lives at their hands so that others might live – just as Jesus did.

Yes, God calls His people to rescue the oppressed, but we are called to die for them, not to kill for them. As the following chapter of Isaiah makes clear we are members of a kingdom whose people beat their swords into plowshare and their spear into pruning forks in order to make a just and safe world. Which means we defend the innocent by nonviolently seeking justice, not by building our own personal arsenals.

But even if you reject pacifism, the call to seek justice remains and there is no justice in letting bodies pile up because we refuse to allow new laws to be passed that could and would prevent so many of these horrible tragedies – as similar laws have done in virtually every other developed country in the world.

So if Isaiah speaks the truth, and I think he does, then I have a hard time believing God is even listening to our prayers when in the very next breath we try to rationalize our refusal to do anything to prevent having to say those prayers again.

Which is why, once again, we can continue to pray as fervently as we like.

But if those prayers are not accompanied by some form of action to change course both with how we deal with guns and how we treat our LGBT brothers and sisters, then our prayers are utterly worthless.

And we are nothing more than a clanging gong.