Jesus Ordained Women And We Should Too 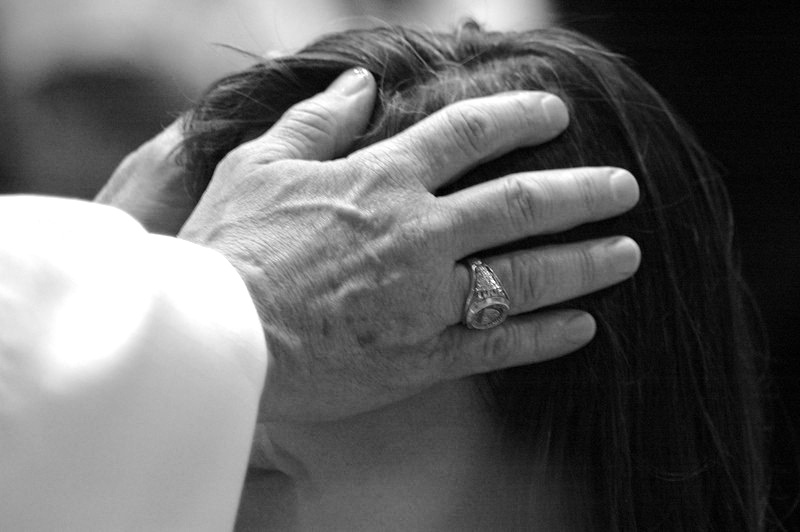 Since I’m always welcoming new people to the blog I sometimes like to revisit an old post or two that sparked a good conversation, but may have been missed by those who weren’t around when it was originally posted. In light of the controversy over Kate Kelly’s excommunication from the Mormon Church and the ensuing conversation about the ordination of women, I thought it would be a good time to share this (slightly edited) post from 2012.