Why ISIS Causes Me To Struggle With The Gospel 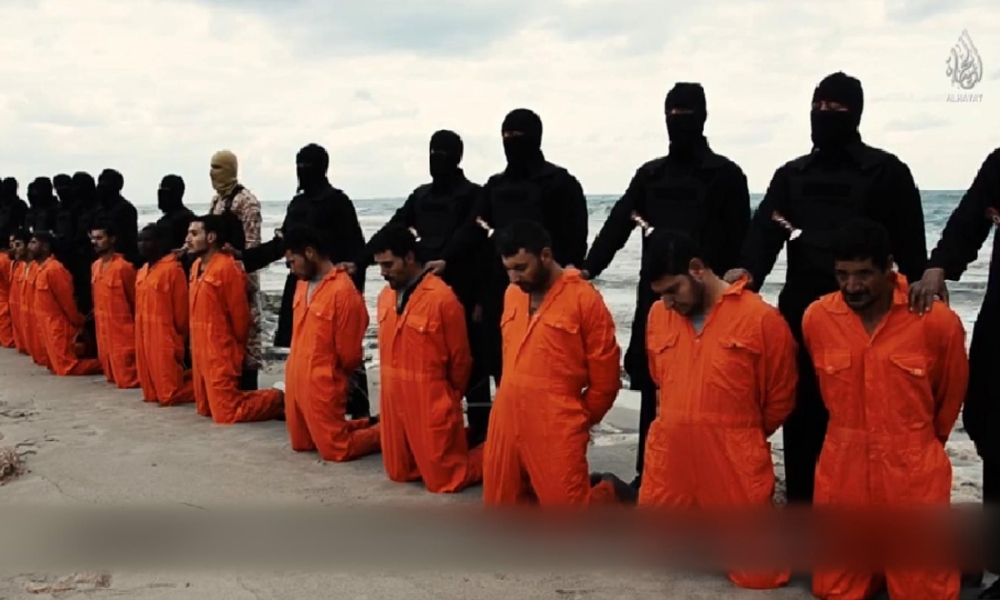 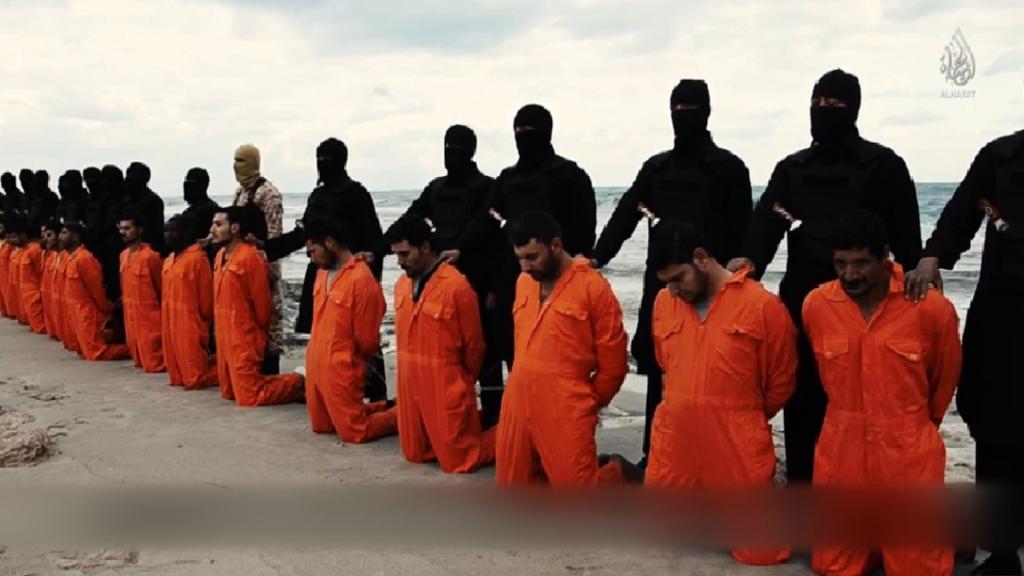 It’s probably because Facebook tends to be the first thing I check whenever I turn on my phone.

When I turned on my phone last night, I was met with the devastating news that ISIS had struck once again; this time executing 21 Egyptian Christians on a beach in Libya.

As I’m sure many of my fellow Christians also felt, my reaction was one of unspeakable heartbreak and indescribable rage mixed with a feeling of utter helplessness. My heart breaks for the family’s who lost their loved ones, men who had left their homeland in search of work so they could put food on their family’s table, only to have their lives snuffed out by cowards in black pajamas. I’m enraged that such savagery and bigotry continue to plague our planet seemingly unabated. And the fact that I can’t personally do anything to stop it, fills me with a sense of utter helplessness.

And yet, in my just wrath, I struggle to understand how I’m supposed to respond to the evil that is consuming the Middle East because every urge I have to see those barbaric executioners wiped off the face off the earth is met with a still small voice. It’s a voice I confess I don’t want to hear right now. I want to beat the drums of war and lead the charge to rid the world of these monsters. But as hard as I try to ignore it and no matter how much my heart fills with rage, that still small voice continues to haunt me with words like “Blessed are the peacemakers,” “Love your enemies,” “Turn the other cheek” and “Pray for those who persecute you.”

Most days, I’m joining with the heavenly choir to shout those words from the mountaintop, but when I turn on my phone and see 21 men awaiting their execution on a foreign beach or whenever I flip on the news and hear about another sex abuse scandal in the Church or any time that I see the powerful oppressing the weak, the last thing I want to do is turn the other cheek and love, let alone pray for such wicked people.

It’s my biggest struggle with the gospel.

If I’m being really honest, in moments like this when I’m forced to stop and think about just how radical the love and grace of God really is – that God would die not just for someone like me, but also and equally for the butchers of ISIS – the good news stops sounding so good to me.

And yet, as Jürgen Moltmann so powerfully reminds me,

The message of the new righteousness which eschatological faith brings into the world says that in fact the executioners will not finally triumph over their victims. It also says that in the end the victims will not triumph over their executioners. The one will triumph who first died for the victims and then also for the executioners, and in so doing revealed a new righteousness which breaks through the vicious circles of hate and vengeance and which from the lost victims and executioners creates a new mankind with a new humanity. Only where righteousness becomes creative and creates right both for the lawless and for those outside the law, only where creative love changes what is hateful and deserving of hate, only where the new man is born who is neither oppressed nor oppresses others, can one speak of the true revolution of righteousness and of the righteousness of God. – The Crucified God, pg. 178

I don’t know about you, but today I find that gospel hard to swallow.

Don’t get me wrong. Like I said, on any other day I would gladly join Moltmann in shouting that gospel from the mountain top, but on a day like today when I see my faith in such a radical gospel put to the test, my zeal for the good news is reduced to a whisper.

It’s easy to talk about loving our enemies when their greatest crime is stealing your parking space or voting for the wrong candidate. It’s a lot harder to love enemies who would gleefully broadcast your execution to the world if they only had the chance.

It’s easy to embrace the radical grace of the gospel when you’re sitting in a warm sanctuary filled with well-dressed people who clothe the naked, feed the hungry, and care for the sick. It’s a lot harder to swallow the fact that that same grace extends to cold-hearted criminals who thrive on executing the innocent.

Now, let me be clear.

I struggle to pray for enemies like this. I can’t imagine ever loving them. I recoil at the thought that Jesus willingly went to the cross, not just for the executed but also for their executioners.

Which is why as a gospel believing, grace loving Christian I keep asking myself whether or not I can continue to preach the good news of transforming grace being extended to people like me who don’t deserve it and then refuse to extend that grace to those who deserve it the least, but need it the most?

In other words, do I really believe in radical, transforming grace and forgiveness for all?

Or do I just believe in grace and forgiveness for me?

Now, if you’re reading this and you’re angry with me for talking about extending grace and forgiveness to those monsters in the black hoods, believe me I get it. It’s not just rhetoric when I say I recoil at even the possibility that God could forgive, redeem them, and make them my neighbors in heaven.

That sort of grace seems so unjust to me.

I struggle with my own sense of justice.

I struggle with the idea that as a Christian, I must leave space for forgiveness even as I rightfully demand accountability for my enemies’ actions.

I struggle to accept the fact that believing in the radical transforming grace of God compels me to believe that grace abounded on that beach in Libya in ways I don’t comprehend or want to accept.

I struggle with the boundless depths of God’s love and forgiveness.

I struggle with the gospel.