How To Solve The Creation Vs. Evolution Debate 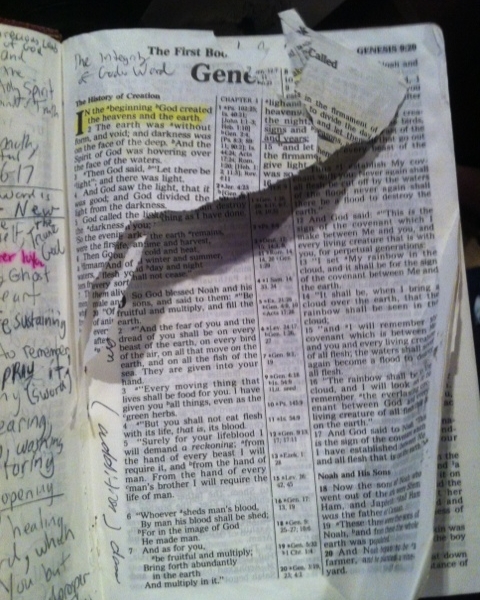 For what seems like an eternity, Christians have debated the issue of creationism vs. evolution and it doesn’t seem like we’re any closer to a resolution.

As I was sitting in the church which hosted my wife’s commencement ceremony for medical school, I discovered that one of the church’s parishioners has solved this aged old debate.

It was so simple. Why didn’t we see it?!

All we needed to do to end the debate was rip out the first 2 chapters of Genesis and we don’t have to deal with the controversy anymore!