Grace Is A Funny Thing 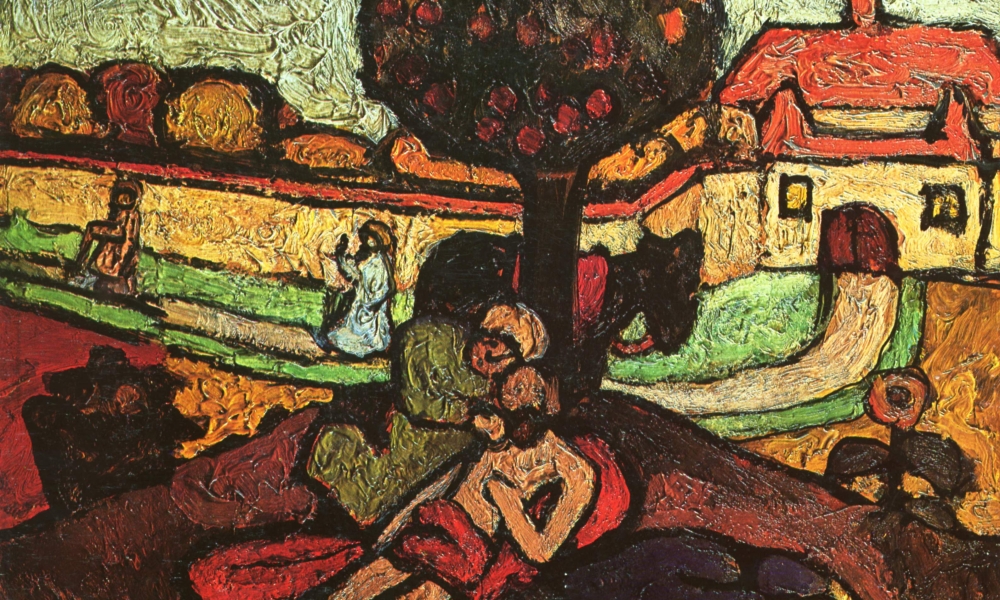 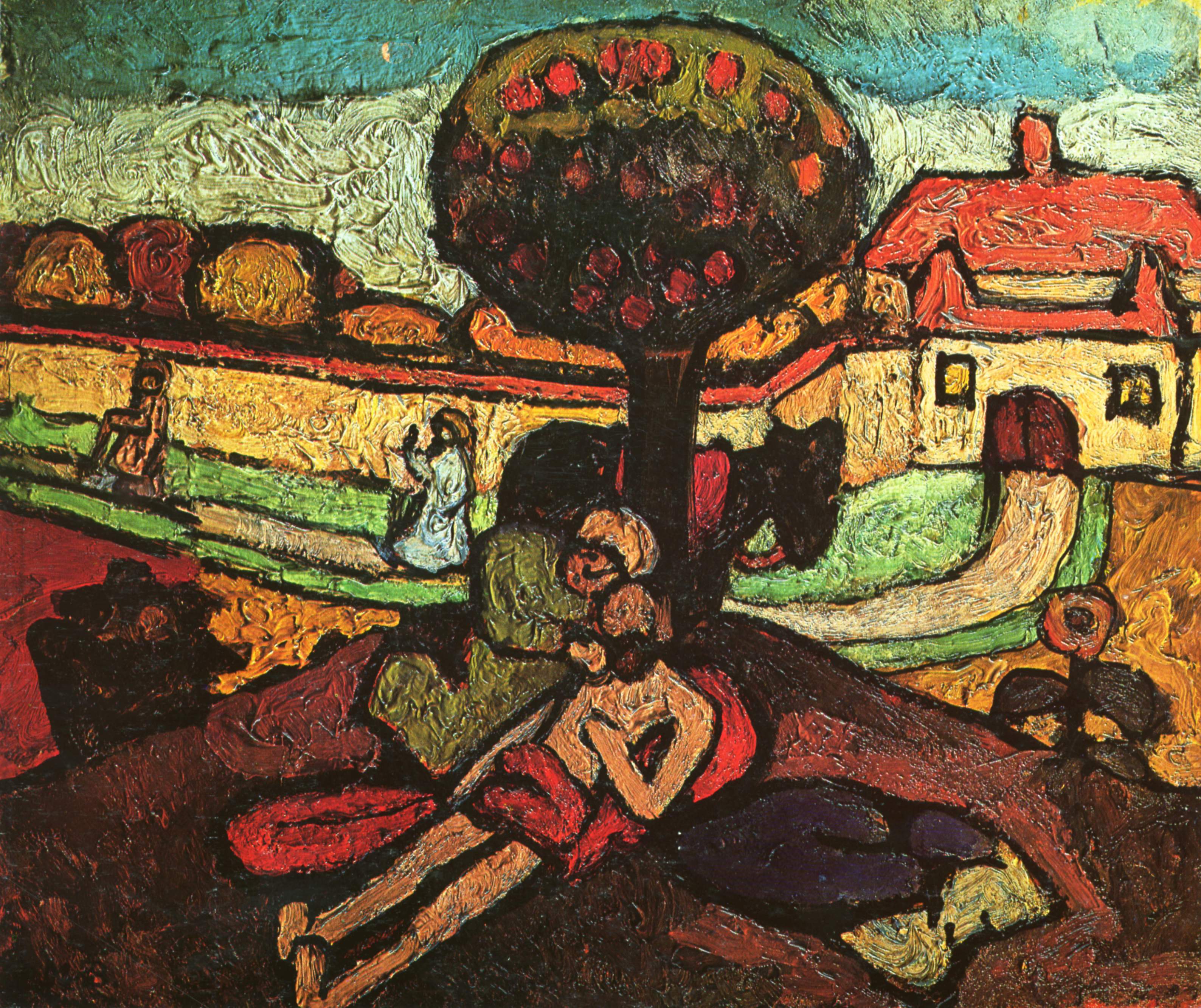 When we read in a passage like Acts 2 that, “All the believers were together and had everything in common. They sold property and possessions to give to anyone who had need,” or when we hear Jesus say in Mark 10, “One thing you lack. Go, sell everything you have and give to the poor, then come, follow me” or in Matthew 25 when he declares in no uncertain terms, “Whatever you didn’t do for the least of these, you didn’t for me,” many of us tend to squirm.

Now, I know this is the point where a lot of us stop talking about Jesus and start railing about how our money is already being taken away from us by the government and frivolously given to others.

But this isn’t a post about taxes or the role of government.

Grace is a funny thing.

I mean, when you really think about it, it’s not just absurd, it’s a little off-putting. It’s certainly un-American. Being American is about working hard and getting everything you deserve.

Grace is grace because it’s given to people who don’t deserve it.

Let that sink in for minute.

Let it sink in.

If you grew up in church, then I know you’ve heard it a million times before, but let it wash over you anew.

Try once more, maybe for the first time, to really wrap your mind around the radical and absurd nature of God’s grace.

You see, tragically, we tend to transform God’s grace into the very opposite of grace. For many of us, grace is something God has to give us, something God owes us, something we deserve for going down to an altar and asking Jesus into our heart.

It’s a radical gift that defies our deepest sensibilities.

God’s grace isn’t just about having patience when a child has just taken their crayons to a freshly painted wall. God’s grace is about looking at that child after they’ve destroyed both of your lives through a lifetime’s worth of bad decisions and saying with conviction, “I still love you.”

God’s grace isn’t just about donating your old clothes to Goodwill. God’s grace is about walking alongside the least of these for a lifetime and treating them everyday like family instead of a charity case when the holidays roll around.

God’s grace isn’t just about a traffic cop letting you slide for speeding in a construction zone. God’s grace is about looking at your oldest enemy, your harshest critic, or the stranger who destroyed your life in an instant with their stupid decision and saying “I forgive you” – and then living like you really mean it.

God’s grace looks at what we deserve, and offers us what we don’t.

So, when we deny our neighbors dignity and basic necessities, regardless of the reason, but especially because we think they don’t deserve it, then we aren’t simply denying them healthcare, food, shelter, or even forgiveness.

We are denying them grace.

And when we do that, we become the unmerciful servant who has no claim to the grace God has extended to us.

So give grace recklessly and with abandon.

Especially to those that don’t deserve it.

Because neither did we.