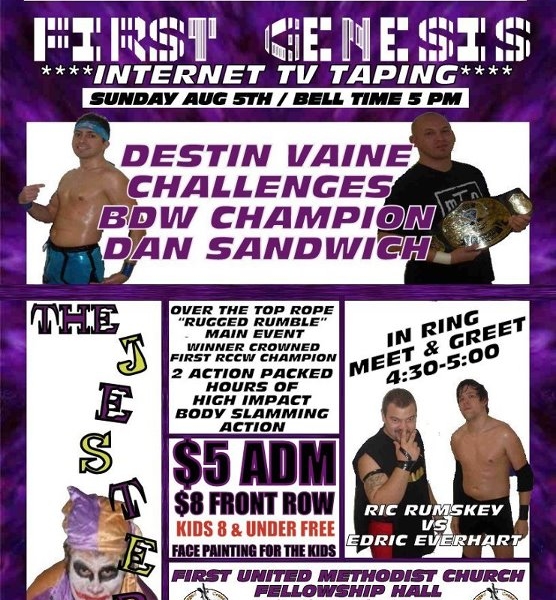 If you haven’t seen the film, I highly recommend that you check it out

Well, apparently a church in Ohio must have seen Nathan’s film because they’ve decided to forgo the traditional church softball league in order to start a Christian professional wrestling association instead. 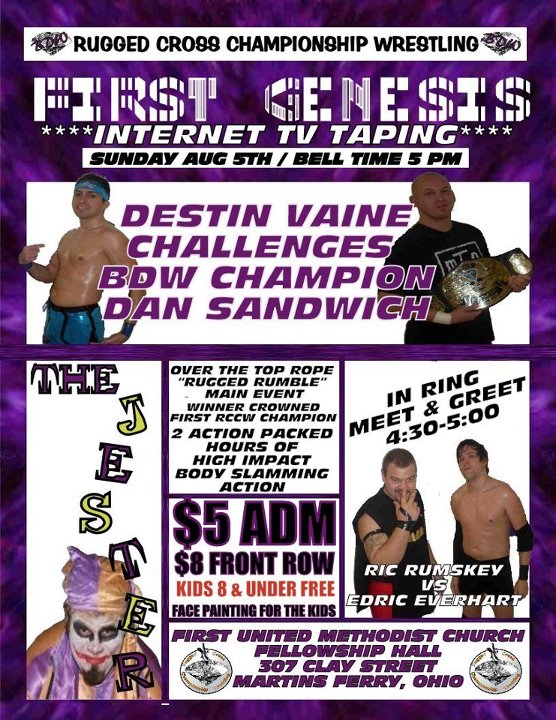 While many congregations across the country organize events like Vacation Bible School and bingo nights, one church in Ohio has decided to start a professional wrestling organization.

According to the RCCW Facebook group, the new wrestling organization is affiliated with Black Diamond Wrestling, All Things New Ministry, and Call The Eternal. The goal is to provide family-friendly professional wrestling entertainment.

“Our goal is to bring the excitement of Professional Wrestling set in a faith-based environment that is family friendly and that promotes the old school wrestling philosophy mixed with the story of the eternal battle between good guys and bad guys,” reads RCCW’s “About” section on its Facebook page.

“2 Sundays a month Rugged Cross Championship Wrestling will bring the excitement of Professional Wrestling that is faith based. RCCW will feature the wrestling Stars of Black Diamond Wrestling as well as new up and coming future wrestling stars.”