Don’t Tread On Me? 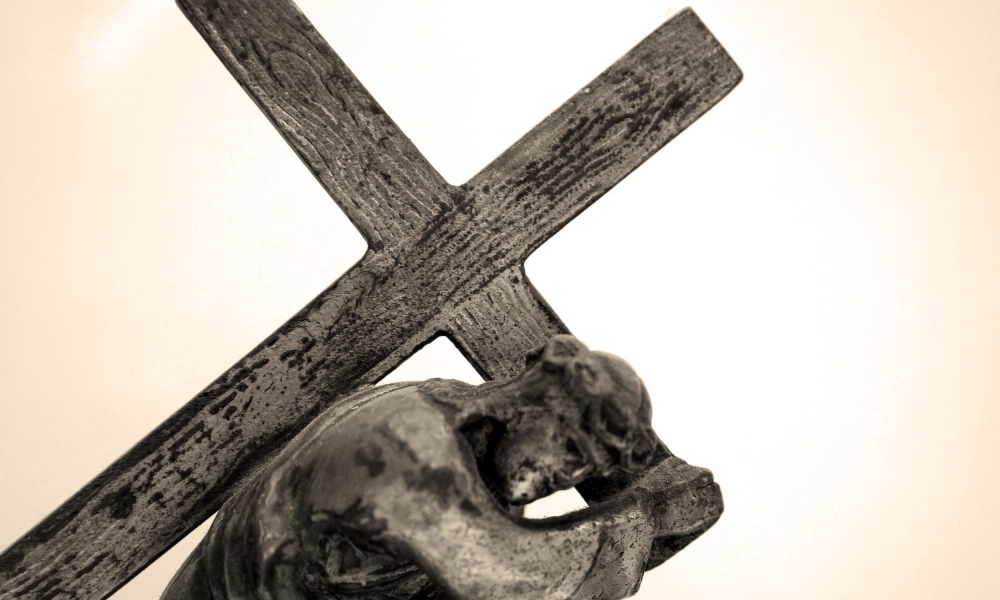 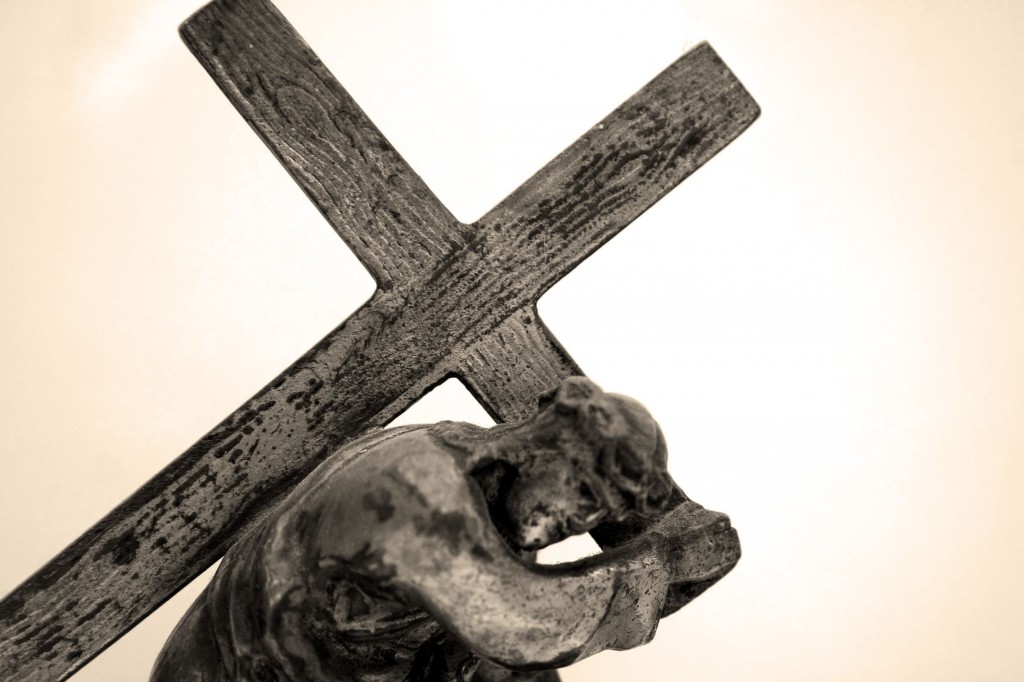 There’s a famous yellow flag you may have seen before that features a rattlesnake coiled above the words “Don’t Tread On Me.”

It dates back to the Revolutionary War era and served, for many, as a battle cry for freedom from the British.

After wading through all the responses to my recent post on Chick-Fil-A Appreciation Day, I’m convinced that flag would have served as a perfect banner for many of those who participated in the rally last week.

“We need to stand up for our faith” was the cry I heard over and over again, both on this site as well as across the web and on into numerous conversations off it. The idea of standing up for one’s faith, of course, has a long history. Certainly, there are relatively peaceful exhibitions of this sentiment, such as flooding a local fast food restaurant, but unfortunately, standing up for the faith has often taken form in ways that don’t resemble at all the Christian faith which is supposedly being affirmed, i.e. the Spanish Inquisition, the Crusades, Saul hunting down Christian, or Peter lopping off the ear of the guard who came to arrest Jesus.

Bearing that in mind, I think in light of all of the Chick-Fil-A madness, it would be important for those of us in the church to step back and ask “What does it really mean to stand up for our faith?”.

If you were to look back at last week to figure out that question, I think the answer would be fairly simple. Faith, in this context, is a set of beliefs and if those beliefs are criticized, then standing for those beliefs requires a person to fight that persecution by any means necessary.

As Americans, such a sentiment is fundamental to our identity. “Don’t tread on me” has been the impetus for countless protests, revolutions, and wars throughout American history. But as Christians, I think it is critical for us to pause and ask whether or not this sort of American response to persecution is also the sort of response we in the church are called to have when we are persecuted.

I’m not convinced that it is.

Now, this is not to say that the proper response for Christians is to simply to nothing. The idea that “doing nothing” is the only alternative to such actions as we witnessed last week is a nonsensical accusation that stems from the lack of a theological imagination.

The truth is that choosing not to fight back, choosing not to fight fire with fire is not choosing to do “nothing.” Certainly none of us in the church would accuse Jesus of “doing nothing to stand up for his faith” when he refused to fight back against the guards who came to arrest him and then later executed him. Yet, tragically, in the unholy mixture of American ideology and Christian theology we have convinced ourselves that, for us, such a response would be unacceptable today.

Simply put, the Christian is not merely a set of beliefs. It is a way of being in and for the world. The good news of the gospel is not a new list of theological tenets to agree to. It’s an invitation to participate in kingdom life here on earth, just as it is in heaven. Because of that, our defense of the Christian faith or the way in which we stand up for that faith is not found in fiery rhetoric over who is right or wrong, but in how we incarnate the good news of gospel to a lost and dying world.

Likewise, the truthfulness of the gospel is not proven through intellectual debates, but by the church’s ability to incarnate love, grace, mercy, and forgiveness to those who need it most.

In other words, as followers of Jesus we fight fire with love, persecution with forgiveness, and rhetoric with incarnation.

And if that doesn’t “work”, then we follow the command of Jesus, shake the dust off our feet, and walk away.

I realize that such a sentiment isn’t popular in a culture consumed by the need to be right and have others acknowledge that rightness. But it is the sort of response we in the church are called to.

This doesn’t mean we don’t ever engage others in debates about the faith. We should, but even in doing so we must remember that it is not our words, but our loving actions that will prove the truthfulness of the gospel we preach. This is exactly what we see with Jesus. He had countless conversations and debates with people who disagreed with and even persecuted him, but his ultimate response and what ultimately “proved” he was “right” was that he chose to “take a stand for his faith” not through rhetoric, but an act of love.

If instead, Jesus had declared “don’t tread on me”, there would be no cross, no resurrection, and no salvation.

The truth is that “don’t tread on me” is an American, not a Christian sentiment. It seeks freedom as the ultimate goal, whereas Christianity seeks total submission to God. Often times, such submission to the call of God means we will be persecuted and tread upon, but if we are to follow the example of Jesus then our response to such persecution should come through acts of love and service to our neighbors, even and especially when those neighbors are also our enemies.

I think as a church we have to take a step back and ask “What does it really matter if people attack our faith?” If the Christian faith is trashed in the media, does that really have any effect on its truthfulness? Or are we really just bothered by the lack of acceptance and affirmation we receive?

But let’s take that line of thinking to it’s ultimate end. What if the 1st Amendment were somehow revoked and the Christian faith outlawed? Would that really be the end of Christianity? Or, perhaps, would it be the start of a more authentic Christianity?

Now, don’t get me wrong. I am profoundly grateful for the rights afforded to me by the 1st Amendment. However, contrary to popular belief, that constitutional amendment has no bearing on the survival of the Christian faith. Christianity began as an outlawed religion. It survives today in many corners of the world where being a Christian is considered a crime. And it will continue to thrive in the future regardless of what laws a government may pass.

The truth is if our first amendment rights were taken away the Christian faith wouldn’t end. It certainly may shrink in numbers, but that would be because we would find out very quickly who was really bold enough to follow Christ and who was only brave enough to follow a popular trend.

Though we may not like to hear it, wearing a tshirt, putting a bumper sticker on your car, posting a Facebook status, or eating a sandwich are not what it looks like to take a serious stand for the Christian faith. Those things aren’t bad, but if you really want to take a stand for the Christian faith and prove that the good news of the gospel is true, then find ways to care for the neglected members of your community, embrace the outcast, feed the hungry, care for the sick, visit those in prison, and give everything you can to those in need.

If we do that and taking up our cross becomes the way we “stand up for our faith”, then even though the world may tread all over us, we will prove the truth of the gospel, “shake the gates of hell, and set up the kingdom of heaven on earth.”