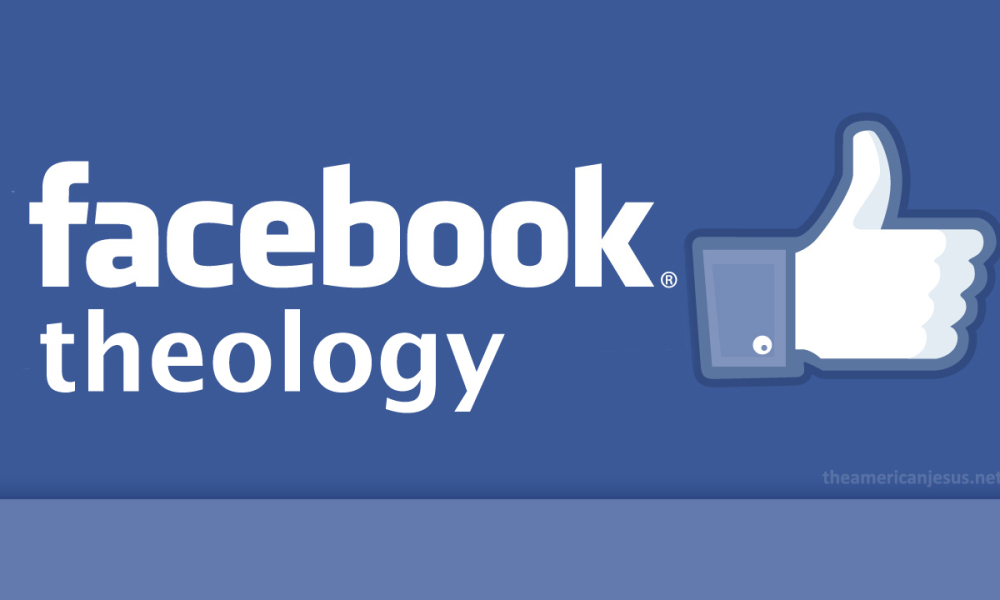 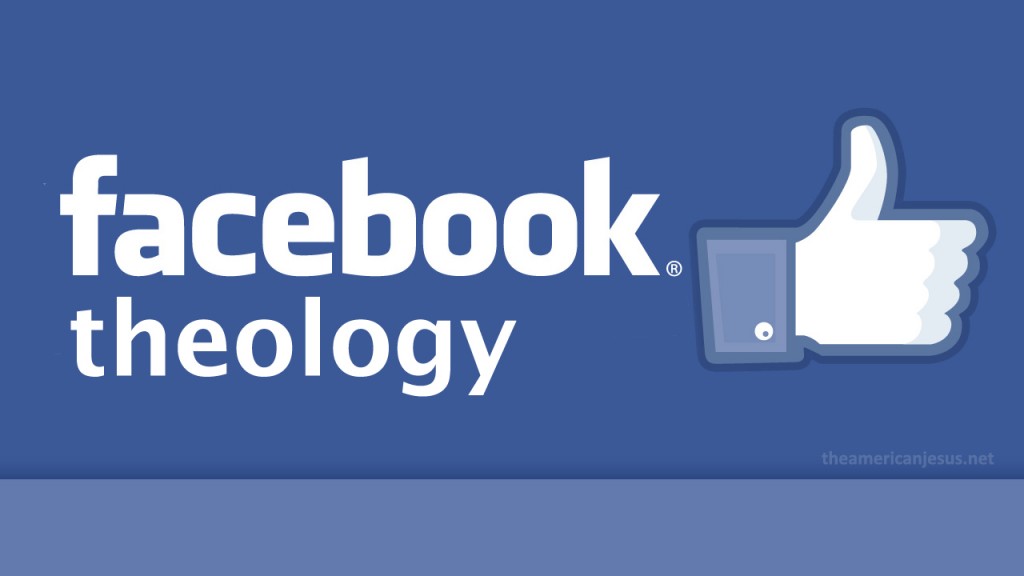 In the past, theology was relegated almost exclusively to the realm of academia.

Men of means (and only men), who could afford an education, devoted themselves to rigorous academic study of the faith. Their insights shaped everything that everyone in the church believed, from the Pope all the way down to the common, illiterate farmer.

Like that farmer, your average person in those days could neither read nor write. Even if you put a Bible in front of them, they wouldn’t be able to read it. So, almost everyone relied on these learned men to tell them what they needed to believe and do in order to be a Christian.

Then came that pesky guy named Luther and his Reformation buddies, who thought that everyone should be able to read the Bible for themselves.

With that radical shift in the history of the church, theology came to the masses. After the advent of the Reformation, and so long as they could read, people everywhere could read the Bible for themselves and begin to do their own theological reflection

Which is a great thing.

But as Uncle Ben once told a young Peter Parker, “with great power, comes great responsibility”.

And I think that is where we as the church have dropped the ball.

When theology was confined to the realm of academia it was a highly structured thing, guided by tradition, reason, and, above all, scripture. Certainly, there was much in the theology department that needed rethinking, but in the 500 years since the Reformation, our theology, generally speaking, has become reckless.

We are guided today more by our gut feelings than any sort of structure, tradition, reason, or even scripture. And “why not?”, we cry. We are created in the image of God! How could our God given emotions lead us astray?

Perhaps because we suffer from a fallen, sinful nature that seeks to put ourselves in the place of God?

There is no arena in which is theology has become more reckless, unstructured, and not thought out than the world of social media. And in that world, Facebook reigns supreme as the wild, wild west of theology.

Facebook theology (as I like to call it since neither “Facebook/Twitter theology” nor “social media theology” have quite the same ring to them), in my experience, can be broken down into a few basic approaches, all of which attempt to do the impossible: sum up complex theological/social/ethical issues in a quick one-liner.

Now, I’m sure there are more ways to practice Facebook theology, but these are the ones I have observed.

1. The false dichotomy – This one can be best summed up in the viral video “Why I love Jesus, but hate religion.” There may be several different issues at play in a particular issue, but we’re too lazy (or naive) to deal with them. So, we break everything down into 2 opposing camps. Choose our camp, you get to go to heaven, choose the other and you’re going to hell. Like it or not, few things in life are as black and white as we want them to be.

2. The witty one liner – I must confess. I am often guilty of this one. After all, nothing makes an opposing position look more ridiculous than sarcasm. However, continually tossing out lines like “God made Adam and Eve, not Adam and Steve” or ” Jesus had two dads and he turned out fine” don’t exactly help the conversation and in the end, can end up making us look more ridiculous than the opponents we’re trying to embarrass.

3. It sounds nice, so it must be true– This particular tenet predates Facebook by a long shot. But being people guided more by our gut than our brains, this particular theological approach can be particularly effective. Ironically, though, this tenet may be one of the most destructive. If someone posts that their loved one was just killed in a car accident, telling them that “it was all part of God’s will” is pretty much the worst comment imaginable. Just like hell, the road to being hurtful is often paved with good intentions.

4. Rip a verse out of the Bible – Is there any more powerful weapon in our theological arsenal than quoting out of context Bible verses? We can literally make them say anything we want. Which, of course, makes them perfect for Facebook. Just got a new car? Post a verse about God’s blessings. Mad at a co-worker? There’s some great verses about vengeance against enemies. Or maybe you just want to destroy your opponents with a single theological grenade. You can have your pick from any number of verses in the Bible that, by themselves, will instantaneously (at least in your own eyes) annihilate your opponent’s theological, political, or ethical position. That’s not to say you shouldn’t post Bible verses on Facebook, but can we agree to at least not do so in attempt to prove a point or right a perceived wrong?

5. The song lyric – This one is really a bookend to “it sounds nice, so it must be true.” That’s not to say that there’s not some great theology in the church’s hymnody. There is. But when you post “You are the famous one, famous one. Great it your name in all the earth,” I’m not sure if you’re talking about Jesus or Brad Pitt.

6. The “look how smart I am” book quote – Congratulations. You can read. Welcome to the educated elite. Now, once again, I have been guilty of practicing this tenet of Facebook theology as well. However, when we decide to quote people can we first 1)make sure they actually said it, 2)make sure they are actually saying what we think they’re saying, and 3)make sure we actually know what they’re talking about before we post the quote?

7. Something patriotic – Nothing gets a global church more fired up for unity than telling everyone you know that “America is God’s chosen nation!” [insert sarcasm font] Of course, things get even more fun when we find quotes from the founding fathers which happen to mention God and which, not so coincidentally, support the position of our particular political party. I’m sure that Jesus loves Americans, but he loves the rest of the world too. So can we please stop using patriotism as a litmus test for the faith?

8. Utter nonsense that’s so unintelligible that it must be a deep thought – This might be one of my favorite tenets. Apparently, most of us fashion ourselves as philosophers, which can be rather entertaining when you come across a status like “God’s essence marinates in our inner being, transcending us into beings of holy light who breath out love as we…” Wait, what? If you absolutely must use your Facebook status to wax poetically about your faith, please do yourself a favor and keep it simple.

Some of these tactics, of course, are less harmful than others. (Although, I often wish that being tacky was listed as the 11th commandment.)

However, social media, while a wonderful tool, has the ability to spread bad theology at an alarming rate. Bad ideas and speculative claims that otherwise might have been ignored, can quickly go viral with the click of a mouse doing untold damage, not just to the church and her theology, but to real, living, breathing people.

As the church which claims to be the Body of Christ, we are responsible for sharing the truth of the gospel with the world. This isn’t a responsibility we should take lightly, nor is it one we should allow to be hijacked by our own gut feelings and emotions.

Sharing our thoughts and ideas about the faith online isn’t a bad thing. However, we must take caution and remember that if we are serious about the issues we claim to be so passionate about, then we must honor them by not reducing their, often times, immense complexity down to a one liner solution.

The tough questions of our day deserve honest and thoughtful answers, answers which won’t be found in a simple Facebook status.