Why Do His Critics Continue To Be So Fascinated By Rob Bell? 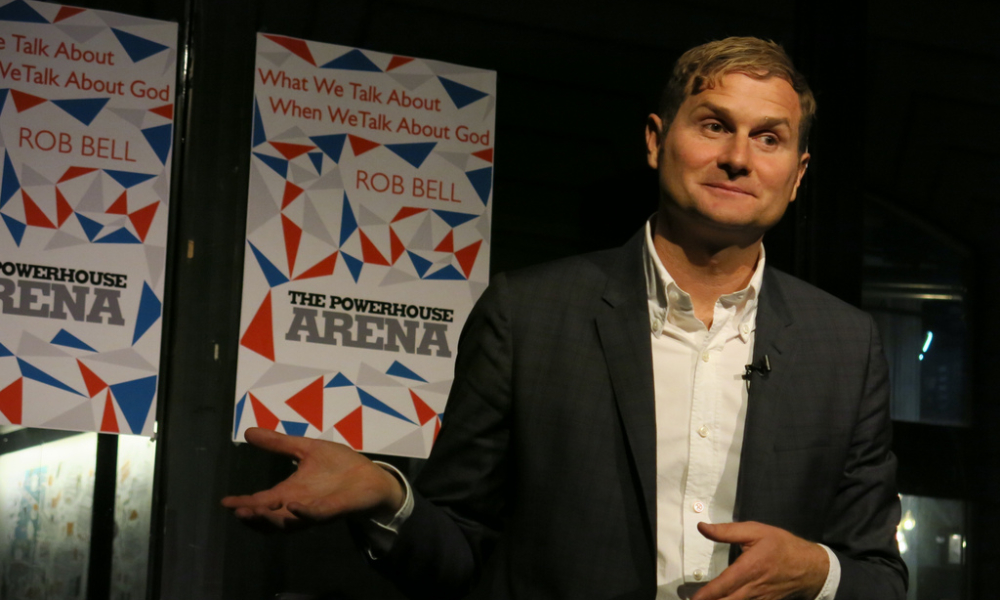 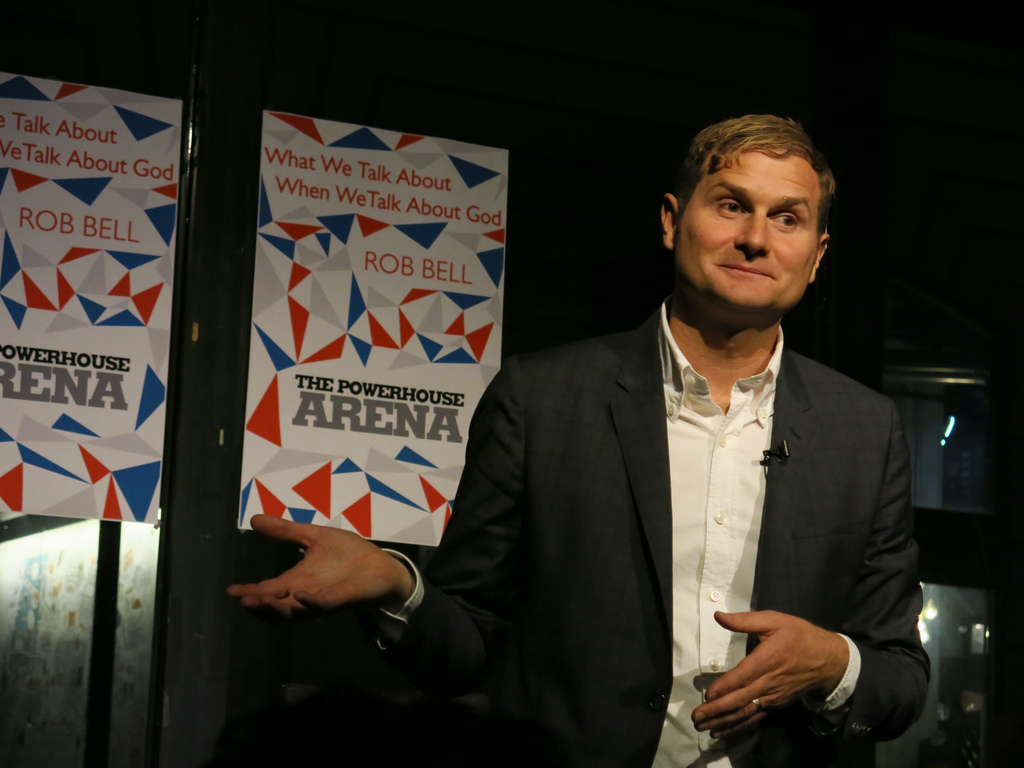 It’s been 3 years since John Piper infamously bid farewell to Rob Bell and, to his credit (I suppose?), he hasn’t had much – if anything – to say about Rob since them. At least not that I’m aware of. Piper said farewell and he meant it.

Countless other conservative evangelicals joined in the farewell chorus, but unlike Piper, many of them just can’t seem to quit Rob Bell.

Even though Rob left the pastorate behind to find God in the waves of the Pacific Ocean and even though he continues to be denounced by them as a heretic, many of his conservative evangelical critics just can’t seem to quit talking about his every move while debating about whether or not he is still an evangelical (which is typically code for “a true Christian”).

What’s up with that?

Why do Rob Bell’s critics continue to be so fascinated by him long after they’ve dismissed him as a worthless heretic?

Well, obviously Rob is a compelling figure. To be sure, he’s no Kim Kardashian, but once you’re famous in Christian circles, you’re Christian famous for life. Everything you do publicly (and anything you do privately that becomes public) will be discussed and dissected ad nauseam. It just comes with the territory.

But there’s more going on here that just that.

I think part of the inability to actually follow through with the farewell bid stems from an addiction to damnation. That is to say, an addiction (mistakingly thought to be some sort of holy calling) to trying to figure out who is and who isn’t going to hell.

It’s empowering to damn someone to hell. It satisfies that most ancient of desires to be like God, while simultaneously allowing us to completely dismiss ideas that threaten the truthfulness of what we believe. Likewise, everytime we denounce someone like Rob as a heretic, it reassures us of our own place in the kingdom of God. In other words, perverse though it may be, damning people like Rob to hell makes us feel like better Christians.

But, again, I think there’s more going on here that just that.

At its core, I think the critical addiction to Rob stems from both fear and jealousy.

No, not the jealously of his Oprah success, though I’m sure that’s some of it.

I’m talking about jealousy of his newfound freedom and the fear that others will see that freedom and abandon the Pharisees who control and manipulate so much of the Church.

As we all know too well, even though freedom from the Law is preached from pulpits every Sunday morning, legalism is an epidemic in the Church. Despite the freedom in Christ that we profess with such zeal, we just can’t stop ourselves from constantly arguing about what is or is not permissible for Christians to do and to think and to believe. In fact, we relish the challenge of judging the “biblical” acceptability of everyone else’s thoughts and deeds and, therefore, whether or not they’re going to heaven or hell.

Which is why I think so many of Rob’s critics just can’t quit him.

Among his critics there seems to be a deep sense of both dread and envy towards his newfound freedom from the bondage of legalism and the shackles of theological infighting. Rob says what we thinks, asks the questions he wants to asks, lives the life he feels called to live and (at least from an outsider’s perspective) never stops to argue and debate with those already convinced he’s going to hell.

How could you not be afraid of losing your followers to that sort of life?

How could you not be envious of that sort of freedom?

How could you not long to go on your own exodus to a place where you are finally free to think out loud, free to ask questions, and free to love people no matter who they are or who they love?

It’s an intoxicating dream for many of us (both critic and fan alike) who are still in bondage.

But many of us stay right where we are because we’re told that an exodus from ideological institutions like fundamentalism or evangelicalism or whatever -ism we’re shackled to is nothing less than an exodus from the faith itself.

Which is why when we see folks like Rob step out into the wilderness of no -isms, we get a bit jealous of the freedom we secretly dream about and/or fearful that others will follow in his footsteps.

But it need not be that way.

In fact, it shouldn’t be that way.

That dream of freedom should be our daily reality.

I don’t mean we should abandon or dismantle the institution of the Church and go it alone. There’s a difference between the institution of the Church and the ideologies that so often hijack it. As a Christian, I believe we are all by definition a part of the Body of Christ and therefore cannot do this following Jesus thing alone. We need each other and when we come together in that need we will inevitably and unavoidably end up creating an institution.

But that institution must be an agent of liberation, not a place of bondage.

The Church must be a place where we are free to ask questions, free to say what we really think, and free to love people no matter who they are or who they love.

Otherwise, we have no claim to be the Body of the One who came to set the captives free.