The Duggar Family’s Not So Christian Values 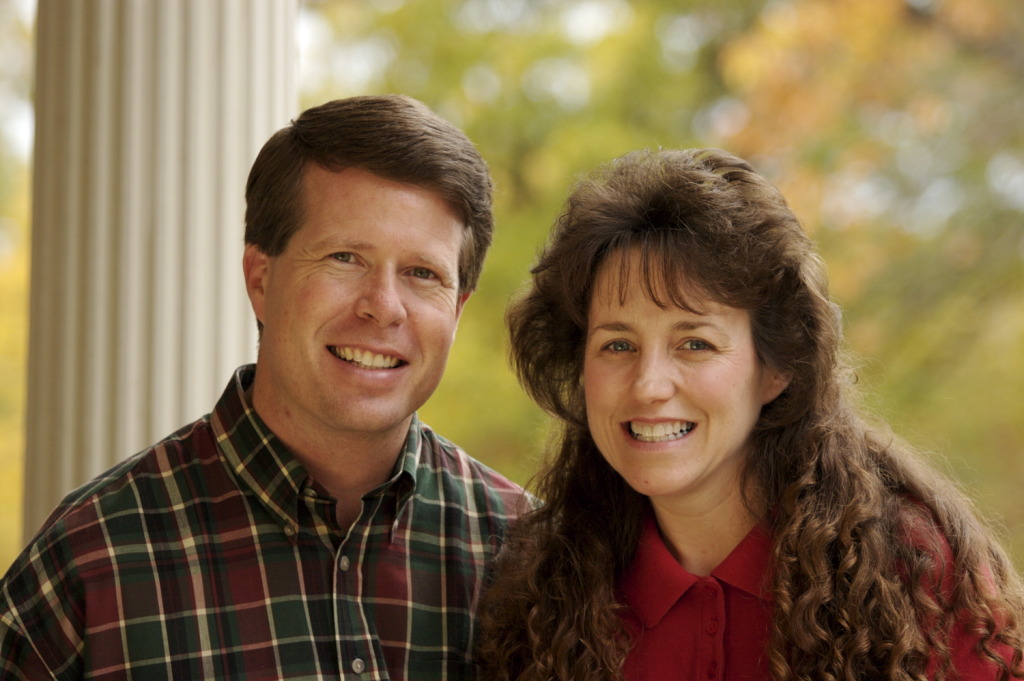 I confess: I’ve seen more than a few episodes of (Fill In The Blank With The Appropriate Number) Kids & Counting and I actually enjoyed them if for no other reason than I was fascinated to see how in the world you make a household that size run efficiently or even run at all.

Whether they were dealing with 14 kids or 19, the Duggars have always struck me as genuine people who aren’t interested in pretending to be something they’re not, even when the cameras are running. And despite their quirky brand of Christian fundamentalism, they seem like nice people.

But it’s just as hard to ignore the actions of people who do egregious things to their neighbors, no matter how nice they may seem on TV.

Back in June, the Fayetteville, Arkansas city council passed an ordinance that provided “anti-discrimination protections for members of the LGBT community in regards to housing, public accommodations and employment. The language of the proposed ordinance aim[ed] to ‘protect and safeguard the right and opportunity of all persons to be free from discrimination based on real or perceived race, ethnicity, national origin, age, gender, gender identity, gender expression, familial status, marital status, socioeconomic background, religion, sexual orientation, disability and veteran status.’”

It was a big deal for an area of the country that is often caricatured as full of nothing but backwards rednecks who hate anyone who isn’t a straight, white, English-speaking Protestant Christian. As a fellow Southerner (in exile), I was happy to see my former neighbors across the Mississippi River pass the ordinance, no matter how overdue it might have been.

Not surprisingly, the passage of the ordinance sparked outrage among many conservative folks in the area and the call immediately went out for a vote to repeal the ordinance.

But the Duggars weren’t just misled spectators standing on the sidelines of the repeal effort. According to county finance and expenditure reports, the Duggars spent upwards of $10,000 to help finance the campaigns of political candidates working to repeal the Fayetteville non-discrimination ordinance. Additionally, Michelle Duggar recorded a robocall intended to scare voters into thinking that the passage of the non-discrimination ordinance would result in men legally watching women shower and child predators having unfettered access to assault children.

As they so often do, the money and the fearmongering worked.

Last week, the non-discrimination ordinance was overturned by voters, many of whom, like the Duggars, cast their ballot in the name of Jesus.

But here’s the thing: there is absolutely and unequivocally nothing Christian about fighting for discrimination. In fact, there are few things, maybe no thing that is more antithetical to the life and ministry of Jesus than discrimination.

Throughout the gospels, we see Jesus continually and intentionally going out of his way to embrace those who had been marginalized and cast out for their “sin,” while crying “woe” to those who continued in sanctified discrimination.

You see, it doesn’t matter what the Duggars think their Christian position should be on homosexuality or the “legitimacy” of the transgender community. Even if you think homosexuality is a sin (which they do) and you don’t think that being a transgender person is “legitimate” (which they don’t), that conviction changes absolutely nothing about Christ’s call to love and serve our neighbors – no matter how “sinful” we may think they are.

When folks like the Duggars fight for discrimination, when they fight for the ability to deny people access to the employment and housing we all need to survive, they fight against the least of these.

They fight against Jesus.

Whether or not LGBT folks in Fayetteville can theoretically find jobs or housing elsewhere is irrelevant. In a community where they are very much the least of these, the gospel makes it clear that denying anyone access to the basics of life in any way is no different than denying life to Jesus.

Which is why no matter how nice the Duggars or anyone else might be, any claim we stake to making Christian values a core component of our lives is instantly discredited the moment we start fight for discrimination because discrimination has no place in the kingdom of God.

So, while the freedom to discriminate may be an important value for the Duggars that stems from a deep religious conviction.

Whatever that religion is, it’s not Christianity.