Do Mormons Have Something To Teach Us About Discipleship? 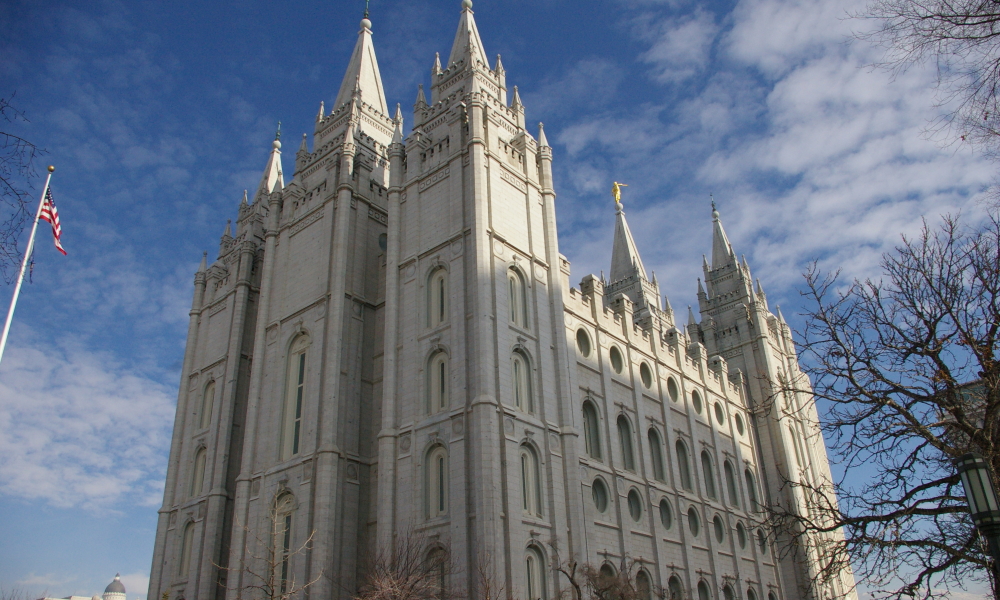 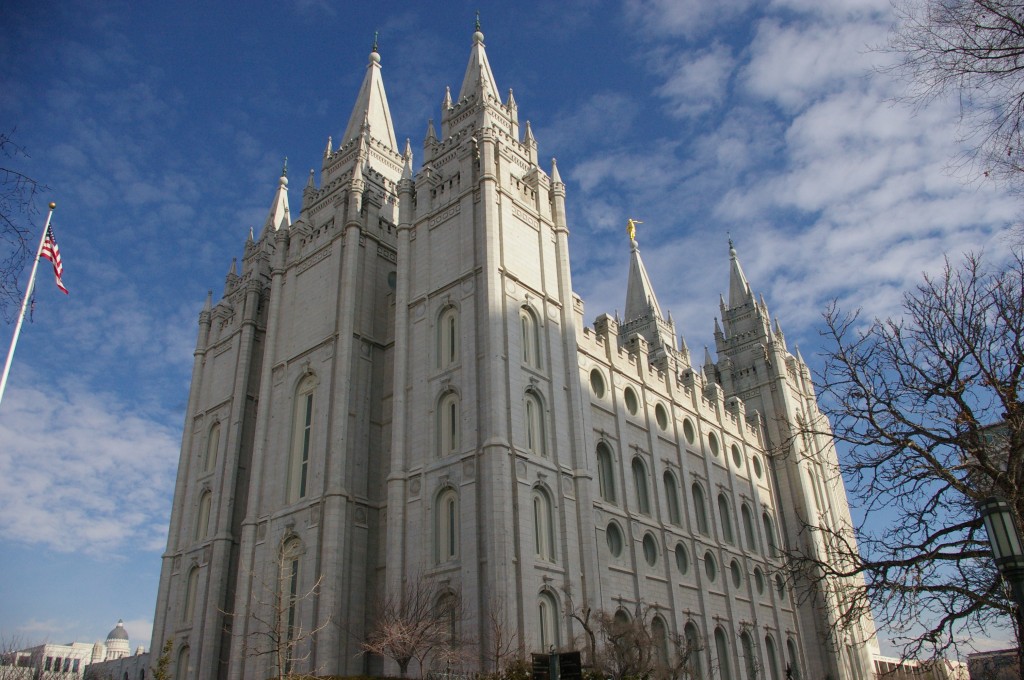 As the quintessential example of American religion, they’ve always held a special place in my heart.

They’re wonderful people and (I mean this in the nicest way possible) their theological quirks entertain me to no end.

So, naturally I tuned into Brian Williams’ hosted NBC special on Mormonism last night. While it wasn’t particularly enlightening, in that I didn’t necessarily learn anything new about the Church of Jesus Christ of Latter-Day Saints, something did stick out to me.

Say what you will about their heterodox theology, but I know of now particular Christian tradition that takes discipleship as seriously across the board as the Mormons seem to do. Obviously there are people in every Protestant, Catholic, and Orthodox tradition that we can point to as devote disciples of Jesus, meaning that their faith isn’t defined by intellectual ascent, but by a particular way of life modeled after Jesus.

However, in most traditions these people seem to be the exception, whereas in the LDS church such staunch commitment to a particular way of life seems to be the norm.

I’m sure there are plenty of lax Mormons, but as I watched the NBC special last night it got me to thinking: Why do Mormons seem so much more committed to discipleship than the rest of us who claim to be Christians?

My first thought was maybe they just “believe more”, but I don’t think that’s necessarily the case, or the the very least, it’s not the whole story.

I think, and this is just my humble opinion, that the thing that may spur Mormons to such a staunch, across the board commitment to discipleship may be the most ironic thing about this most American of Christian faiths.

Church discipline is something none of us want to talk about and few of us do well, if at all. As good ‘ole American Christians, there are few things we loathe more than being told what to do. We see it as impinging on our freedom and for us, there is nothing greater than our freedom to do whatever we want to do.

So, any call the church makes to a particular way of life, that is to say when it comes to talking about things Christians “should” or “should not” do, we prefer to frame those calls as some sort of Christian electives that one may choose to participate in, but which are not “required” for life in the church. Our apparent fear being that if we demand too much, people will leave and then who will be left to fund our “sanctinasiums”?

Mormonism, though being a decidedly American faith, seems to have no regard for the American obsession with “total” freedom, nor do they seem to be concerned about people leaving because the Mormon life is “too demanding”.

For example, there is nothing we loathe talking about in church more than money. Jesus may have talked about giving away everything and the early church may have had communal property as one of its foundations, but today we would never think of requiring anyone to give. That, we think, would somehow taint the gift. And of course, there is nothing that will ensure empty pews faster than telling people they need to give away their money.

In the LDS church, however, tithing is mandatory, meaning not doing so will result in church discipline. This isn’t a greed issue on the part of the church, rather giving back to God is considered an essential part of Christian discipleship. In other words, Mormons give because they must. Not simply because church rules require, but because the grace of God demands a gracious response. That monetary response is then transformed into a church led and very literal response to Jesus’ feed the hungry, clothe the naked, and give the thirsty something to drink.

It’s almost as if they thought that Bonhoeffer guy was serious when he said that grace is costly.

Don’t get me wrong, I don’t like being disciplined anymore than anyone else does. It’s not fun. It hurts my ego. And it reminds me that I’m not perfect.

But, discipline is an essential element of discipleship. It shapes and forms us into the people we claim we want to be.

I’m not advocating that we suddenly start purging everyone from church membership rolls who fails to live up to so-called “Christian perfection”. Nor am I advocating the sort of totalitarian and graceless tactics we witnessed not so long ago at Mark Driscoll’s Mars Hill church.

However, I think that we do have a responsibility to hold one another accountable if indeed we are one Body. That accountability helps us to grow by guiding us away from those things that will harm us and towards the One who will save us. In other words, that sort of accountability isn’t just discipline, it is truly an act of love that flows out of a deep concern and care for the other.

Sure, that process can be painful and we’re bound to mess it up from time to time. And, sure, people will definitely leave rather than face discipline. But at the end of the day, I think whether or not we participate in church discipline comes down to whether or not representing Jesus to the world is something we take seriously. That is to do say, do we really care enough about the image of Jesus that is presented to the world to make sure that it is an accurate and faithful portrayal of Jesus?

As evangelicals, I think this comes down to accepting the fact that discipleship doesn’t happen at an altar. Discipleship is a way of life and because we that of life requires formation it will also discipline.  It takes discipline in order to become a disciple and because we don’t like being corrected that discipline will at times be painful. This is why Jesus said ‘take up your cross’, not “take up your pew’.

Though pop theology would often have us believe otherwise, the Christian life is an active and difficult one. Living out that life requires guidance from those further down the path than us and at times it also requires that they help us find our way back to the path when we have strayed. Which means discipline shouldn’t be thought us as a negative thing, but as a good, healthy, and necessarily element of growth in the Christian life.

That is what real church discipline looks like. It doesn’t exist as a means of control, but, as odd as it may sound, as a way to serve. Done rightly, church discipline serves our need for guidance, structure, and direction; needs we all have whether we realize it or not if following Jesus is something we are really serious about.

Like the rest of us, I’m sure there are plenty of times when the LDS church drops the ball on church discipline. But if we can look past their less than orthodox theology and focus instead on how they manage to get so many of their people to be so dedicated to a particular way of life, then perhaps we can learn, or at least be reminded of the sort of discipline it takes to be a disciple of Jesus.

Then maybe, just maybe, church discipline will stop being such a dirty word.