Can We Please Stop With The "Complicit In Their Sin" Nonsense? 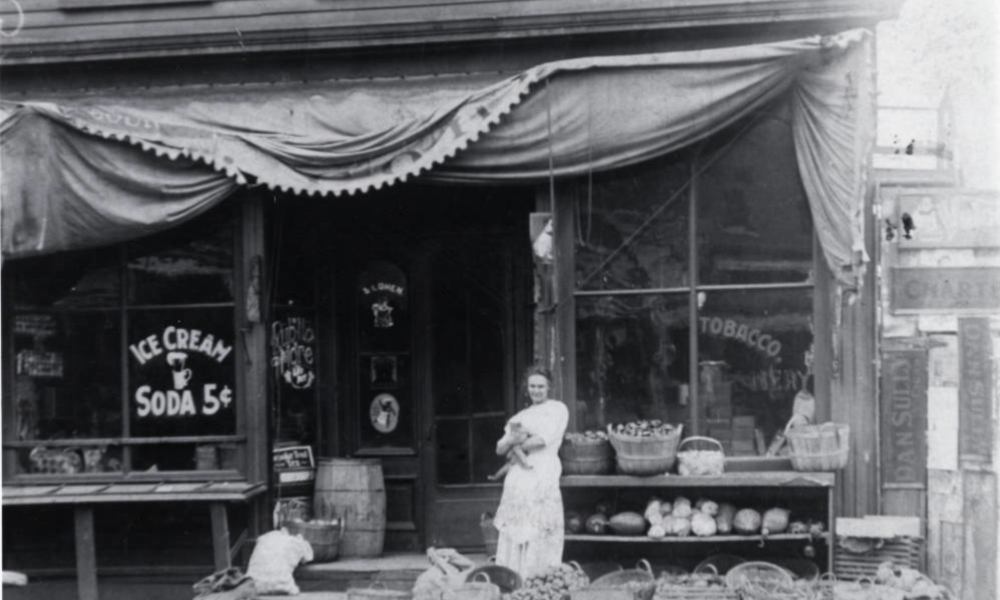 The internet is an exhausting place.

The insular and incestual nature of social media allows absurd logic to be transformed into divine revelation without a second thought.

This is, perhaps, no more true than in the recent debate over the now vetoed Arizona law that would have allowed businesses to deny service to people when doing so was against their sincerely held beliefs.

At the heart of this debate, at least in Christian circles, is the notion that doing business with or serving someone thought to be a sinner makes the (sinless?) person complicit in their customer’s life of sin.

I know I’m not the only one here, but I’m beyond tired of the absurd argument that making a cake for someone makes you complicit in their unrepentant life of sin.

Look, if you’re going to follow this ethic, you need to do so consistently and stop doing anything for anyone because everyone is a sinner and you have no idea whether or not they have repented for that day or any day’s sins. Which means if you do anything that helps them live or thrive and thus be able to continue on in their sin, then you are complicit in their life of sin. And if that is true, then anything he ever sold as a carpenter or miracle or act of kindness Jesus ever did for anybody, made him “complicit in their life of sin.”

So, unless you’re willing to also affirm the ridiculous idea that Jesus’ ministry was really about enabling people to sin and empowering them to do so, then stop with the equally ridiculous complicity nonsense.

Serving others a piece of cake isn’t an act of complicity.

It’s an act of service, maybe even love.

But it most certainly is not complicity in sin.