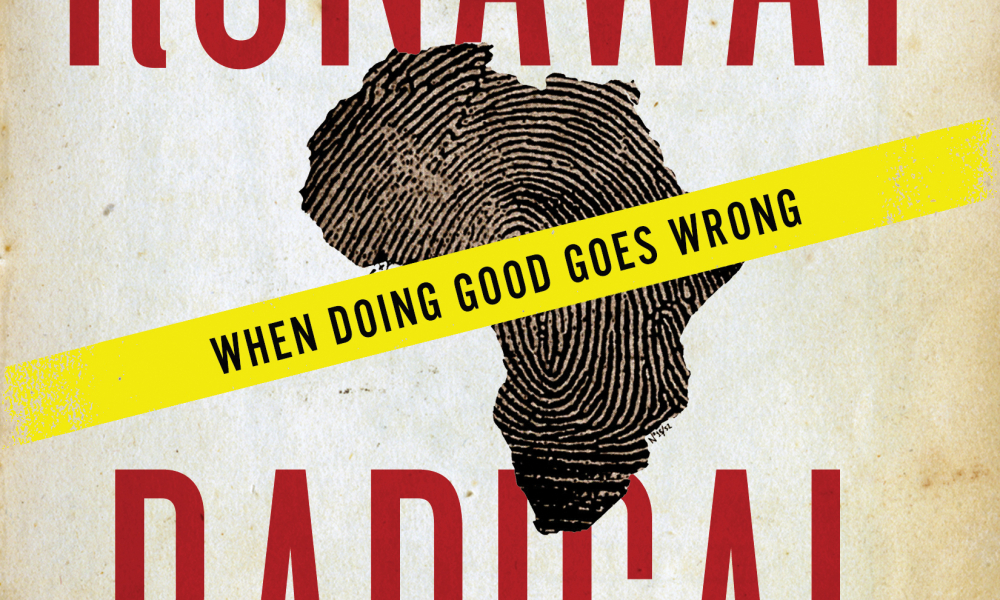 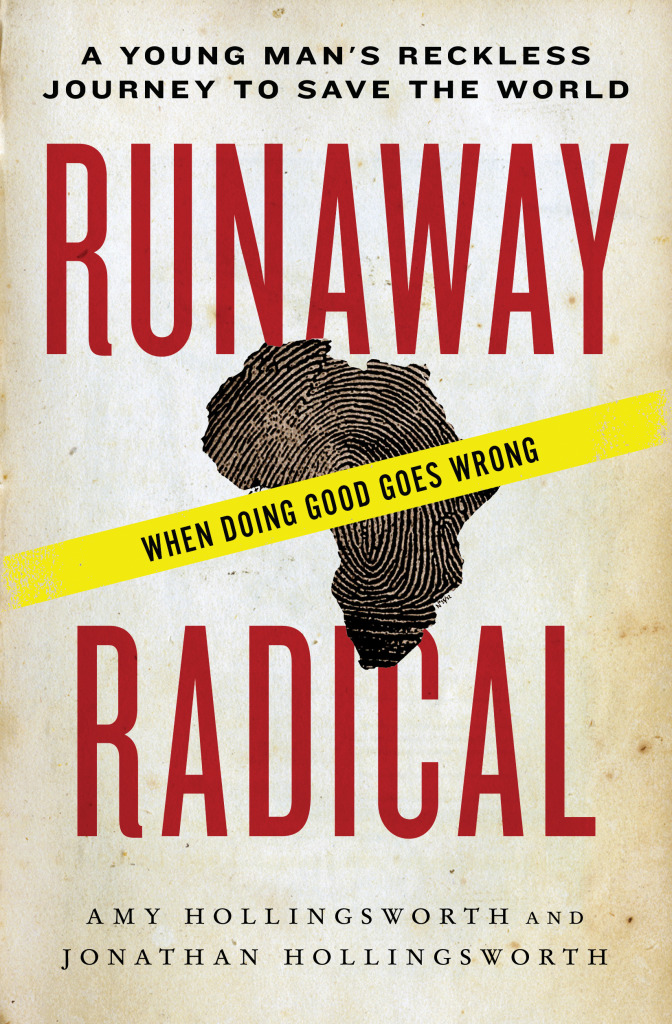 I’m really excited to have my friends Amy Hollingsworth and her son, Jonathan, guest post on the blog today. They’ve just released a fantastic new book called Runaway Radical: A Young Man’s Reckless Journey to Save the World

. It chronicles Jonathan’s efforts to change the world in Africa, an adventure that, as the subtitle implies, didn’t turn out the way expected. As I said in my endorsement, what I love most about Runaway Radical is its raw honesty. It’s not the cheap honesty that’s all the rage today; the kind that’s easy to hear and digest because it never really makes us uncomfortable. But a genuine, deep, and messy sort of honesty; the sort of honesty an image obsessed, programming addicted, got it all figured out Church doesn’t want to hear, but desperately needs to heed.

This book should definitely be on you must read list. Seriously, head over to Amazon

or Barnes and Noble and pick up a copy today. Or enter a drawing to win one of 2 free copies!! Details on how to enter are below.

But before you do that, read the chapter from Runaway Radical below. You’re gonna love it. Then make sure to keep with Runaway Radical on Facebook and follow Jonathan and Amy on Twitter.

One of the last memories I have before boarding the plane to Africa is standing in front of the painted-on chalkboard that spans an entire wall of my bedroom. This wall bore no literary quotes or Bible verses; it was blank except for a countdown tally that read: days till Africa.

It was the night before my departure, and the tally needed updating. I erased the previous number, scribbled on the day before, and drew a number one that reached from floor to ceiling. I took a few steps back and let the image sink in. This was a symbolic moment, not only because it represented the beginning of a yearlong trip, but because it represented a trip that I believed would inspire me to stay for good.

I can’t count the times a classmate or neighbor told me it wouldn’t be surprising if I became so taken with the African culture that I’d never come back. Or, if I did come back, it would be with an orphaned child who I just couldn’t bear to part with.

Neither of these predictions came true, of course, and perhaps they were too ambitious for someone who had yet to step foot on the continent. But that didn’t stop me from picturing myself in the shoes of every missionary with a success story I’d spent the last two years reading about, wanting to become.

If you are a young, idealistic Christian, then Africa is the place to be. Where else do you find missionaries multiplying loaves and fishes to feed entire orphanages? Or a young woman my age adopting orphaned girls and raising them on her own? Or a nonprofit trying to take down a war criminal? Or people being healed? Or even being raised from the dead?

When Christians tell stories about Africa, they tell stories like these. Every outreach is a success. God always does something amazing. Lives are always changed. Every account is written with the ecstasy of someone whose heart is exploding with joy.

The downside to holding literature so dear is that sometimes you find yourself trying to live out the stories of the characters in your books. This temptation is almost inescapable in Christian literature, where the reader is encouraged, even directed, to view the person as an example to be followed.

As I stared at the countdown on my wall, I had no reason to believe that my story would unfold any differently than the stories of the passionate do-gooders in my books. I had been let down by mission trips before, but those were nowhere near as ambitious as the journey I was about to embark on. If I learned anything from the stories coming out of Africa, it was that if I wanted God’s attention, I had to do something big. I had to do something too big for God to ignore. And then, surely then, he would show up. And he would do something amazing.

Better than a bad story is no story. That way, what happened to you never really happened.

WIN A FREE COPY OF RUNAWAY RADICAL: As I said, I’m giving away not one, but 2 copies of Runaway Radical!! There are 4 ways to enter: like my page on Facebook, follow me on Twitter, subscribe to the blog, or if you already do all 3, share this post somewhere online. Then leave a comment below letting me know what you did and what your first and last name is. All entries must be in before midnight on tomorrow, Feb. 25. I’ll draw a name out of a hat and announce the winner here and on both Twitter and Facebook on Thursday.