All That Matters Is Winning 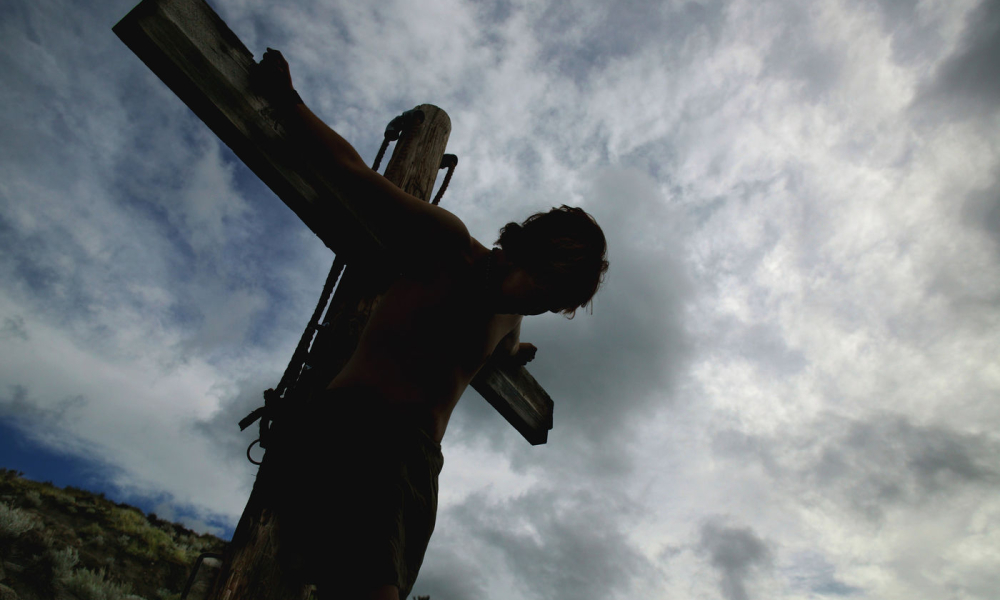 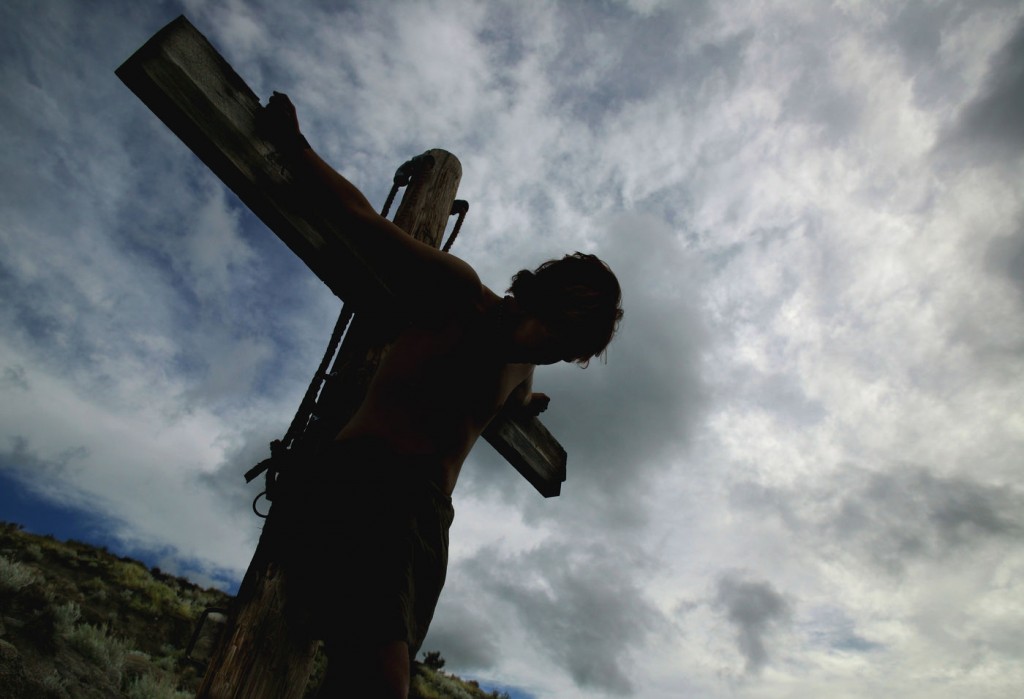 I know because my Facebook page has gone from the occasional political post to a non-stop stream of sarcastic pictures, rants, and links “proving” that the other side is the incarnation of evil.

I don’t begrudge anyone the right to share their political opinions on Facebook or elsewhere, especially since I can ignore it with a simple click of the mouse. Thank you for that Mark Zuckerburg.

I also don’t begrudge who other people choose to vote for.

What bothers me is the “all that matters is winning”, “win at all costs” attitude that saturates not only political discourse, but also theological conversations in the church. By that I mean how so many of us so quickly resort to hateful, irrational attacks against strangers and even sometimes friends. We demonize our opponents as the incarnation of evil, accusing them of a whole host of malicious intentions, warning that if they “win the day” the country and/or the faith will subsequently come crashing down around us.

While the end of civilization and religion has never resulted from the outcome of a democratic election, we don’t care. All that matters is that our side wins and our opponent goes down in flames.

The same thing happens in the church, not least of all on the internet.

For many of us, there is only one way to think about the faith. If someone disagrees with that way of thinking, even in a small way, we feel free to tear them and their character to shreds, label them things like “heretic” or “instrument of Satan”, and then we warn others that if they listen to these people they too will be in danger of the fires of hell.

It’s as if Jesus’ call to love your enemies and pray for those who persecute you can be temporarily suspended or outright ignored during election season or when it comes to proving our point in theological debates.

As Christians, the demonizing, irrational, and hateful rhetoric we spew on Facebook, across the internet, and around the water cooler is an embarrassment, not just to us, but the Lord we claim to embody.

Certainly there should be room to disagree and debate. Those things are important and necessary and we should do both with vigor. What is not necessary is the fear mongering, hateful cheap shot attacks, and irrational mudslinging that dominates so much of our, supposedly Christian discourse.

Despite what we may have been told or, frankly, want to believe, voting for the person on the other side of the aisle will not result in the end of the United States. Agreeing with the person on the other side of the pew will not lead to the imminent destruction of the church. In fact, whether we want to hear it our not, that person’s intentions are most likely just as virtuous as yours. And if that person does happen to “win the day” we do not have a Biblical calling to spend the next four years or whatever time they spend behind the pulpit, tearing them to shreds in the name of God.

Simply put, the way many of us in the church engage in political and theological discourse is anything but Christian.

If Christ is going to define our identity, then it is past time that we begin treating our opponents and enemies as Jesus did. Yes, he disagreed with them and yes he let them know it in no uncertain terms. But before we try citing his words about someone facing judgement in hell or being a brood of vipers, we need to remember that that sort of eternal judgment is Jesus’ prerogative, not ours.

In other words, as his followers our job is to follow his command to love our enemies, not condemn them to hell. If we disagree with them, then like it was for Jesus, the rightness of our argument will be found in our ability to live out the things we preach. Taking cheap shots, demonizing, or defaulting to irrational arguments will only “prove” the truth of our opponents accusations of our own hypocrisy.

As Christians we are certainly call to speak the truth, but we are to do so in love and humility knowing that our path to victory doesn’t come through the ballot box or by trouncing our opponents. It comes through crucifixion.

So this election season and beyond this election season as we live out disagreements and debates in the church, let us put a stop to the hateful Facebook posts, the drive by internet attacks, and the graceless water cooler rhetoric because all of it is beneath the dignity of the Body of Christ. Instead, let us find the courage to disagree and debate with the love, grace, and humility befitting of people who claim the name of Jesus.

If we can’t do that, then it won’t matter who gets elected or who stands behind the pulpit, because we will have become the very antichrists we so vigorously denounce.