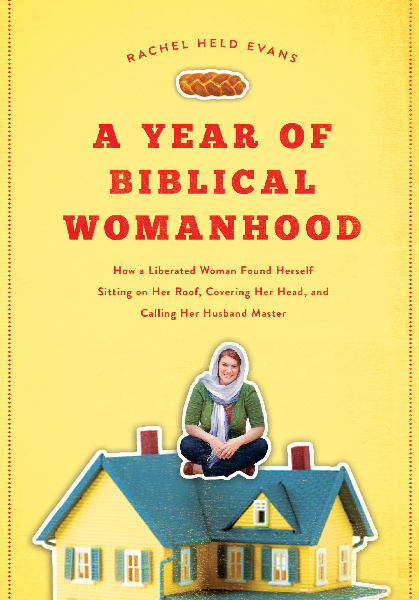 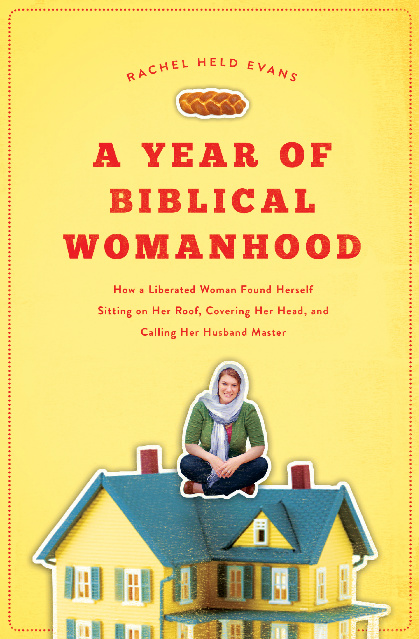 I’m still waiting for someone from the complementarian/Neo-Reformed tradition to actually write a review of Rachel’s book and not a theological polemic. Honestly, I might even settle for a decent, rational polemic, but alas, all we get are ridiculous, thinly veiled theological attacks from Desiring God and now from The Gospel Coalition.

This post is a response to the attack from Kathy Keller at The Gospel Coalition.

Kathy, you position yourself in this polemic as holding some sort of orthodox, universally affirmed scriptural hermeneutic that Rachel inexplicably ignores. However, no such hermeneutic exists. It hasn’t existed for 1,000 years. If it did, the church wouldn’t be divided into literally tens of thousands of denominations.

What’s more, you position your hermeneutic as an objective, clear reading of scripture when it is anything but. I understand this is the go-to weapon of choice in your tradition as it allows you to call your opponents stupid without just coming out and saying it. After all, anybody that doesn’t see a clear and obvious approach or meaning is stupid, right?

The problem with your “objective” hermeneutic is it is profoundly subjective. When you begin with the premise “all the commandments the Bible genuinely addresses to Christian women” you set yourself up from the beginning as the only possible winner because you hold all the cards – only those commandments you agree with, only the commandments you consider valid are “genuine.” Yet, you also critique Rachel for picking and choosing Biblical prescriptions. I am honestly dumbfounded as to why you think this obvious hypocrisy makes for solid footing to launch into your polemic.

Moreover, because you set yourself up as the arbiter of what is a “genuine commandment,” you get to decide what is or is not a commandment. This allows you to tear apart Rachel for following a section of wisdom literature as if it were one of the Levitical laws governing sacrifice. Such slight of hand rhetoric should be beneath the dignity of The Gospel Coalition. Worse yet, your Old Testament vs. New Testament hermeneutic reeks of Marcionism. Since we’re talking about “fundamental positions,” do I really need to remind you that Marcionism is absolutely a universally held heresy?

Then we come to this gem,

You tell readers they won’t ultimately be able to follow everything the Bible teaches, that they will have to choose some things and ignore others. But what will be their standard or means for doing so? Throughout your book, you have ignored or even hidden from readers the fundamental principles of scriptural interpretation—including the difference between narrative and didactic, as well as the importance of placing commands in their context within redemptive history.

You’ve literally spent your entire polemic ignoring or hiding from your readers the reality that the “fundamental principles of scriptural interpretation” you appeal to are your fundamental principles and not part of some imaginary apostolic hermeneutical tradition that, once again, hasn’t existed for a millennium.

I’m actually not disagreeing with you that there are long held hermeneutical traditions. I’m just telling you that if that’s the rhetorical card you want to play, you’re at the wrong table. You’re going to want to be in either the Roman Catholic or Orthodox church if this is the sort of way you want to argue. Also, you’ll need to drag Rachel along with you.

Simply put, you can’t hold your hermeneutical tradition over someone’s head in a different tradition and pretend as if you hold all the cards of orthodoxy. To do so is either profoundly arrogant or incredibly ignorant. You can certainly say “this doesn’t line up with my particular Christian tradition,” but to attack someone who is not part of that particular tradition for not holding up that particular hermeneutical ideology is the height of absurdity.

Finally, if you’re going to bash Rachel for focusing too much on Old Testament prescriptions and not enough on New Testament ones, then I suggest you try taking your own advice. Even though Jesus said he didn’t come to abolish the law and that not a single iota of the law would pass away, (passages you conspicuously ignore, or is it hide?), if Jesus’ words completely trump the Law and you want to faithfully follow Jesus’ un-“muddied” teaching, then you need to start chopping of limbs and gouging out eyes when they cause you to sin. Otherwise, you need to concede the fact your interpretation of Scripture and your following of that tradition are just that. They’re yours. They’re not universally held, fundamental positions.

You’re free to follow that tradition and argue for it vigorously. But you don’t have the right to hold your position over and against the rest of the church as Christian orthodoxy. It’s not. It’s not even close.

All that to say, I do need to offer you a word of thanks.

Thanks for writing the end of this post for me,

You have become what you claim to despise; you have imposed your own agenda on Scripture in order to advance your own goals. In doing so, you have further muddied the waters of biblical interpretation instead of bringing any clarity to the task.