A Prophetic Song About The Denver International Airport 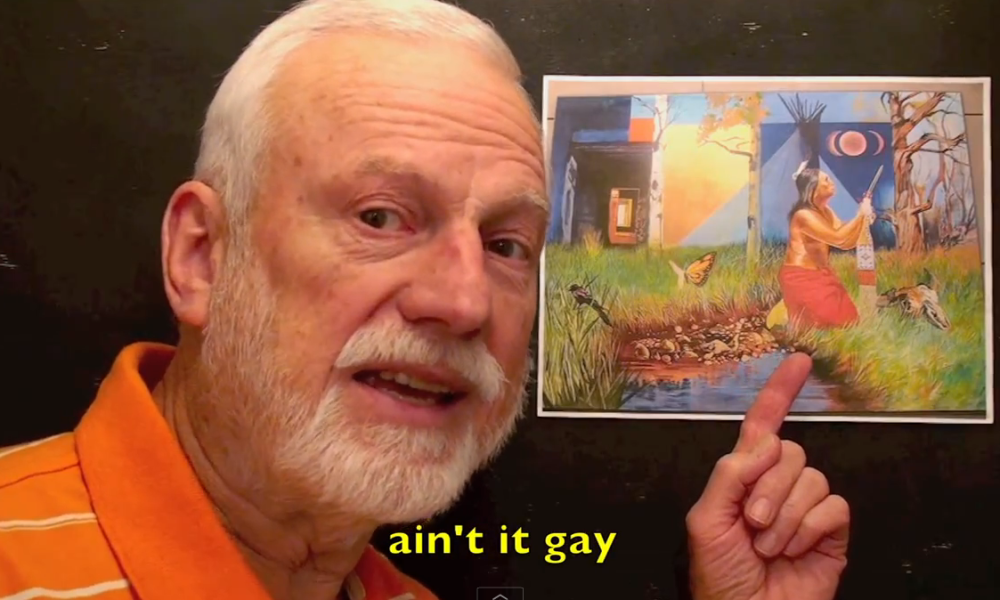 I’ve posted plenty of stuff over the past couple of years from the one and only William Tapley, aka The Third Eagle of the Apocalypse.

But if you’ve somehow managed to miss them, or you just skipped over them, now is your time to remedy that mistake.

If you have seen some of the Tapley posts, then you’ll probably recall that he has been featured on both Anderson Cooper’s Ridiculist as well as The Colbert Report. Both of those appearances were due in no small part to the Third Eagle’s epic expose of the demonic phallic imagery at the Denver International Airport.

Well, now Tapley as turned that prophetic expose into a music video.

Seriously you need to watch this.