Why I’m Not Eating At Chick-Fil-A Today 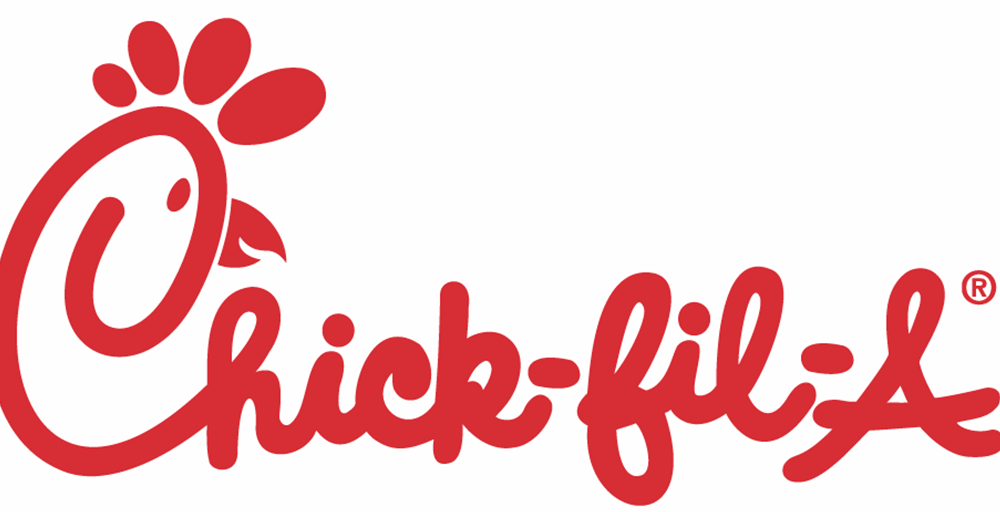 I’m not eating at Chick-Fil-A today.

Ok, to be fair the closest Chick-Fil-A to me is over 75 miles away in New Jersey, so I probably wouldn’t be eating there anyway.

But even if there was a Chick-Fil-A near me I wouldn’t eat there today.

Don’t get me wrong.

I mean, I really love it and not just because I love their chicken and waffle fries. You see, there’s a bit of a family connection.

My great-grandmother had a neighbor many years ago.

His name was Truett Cathy.

Now, I’m sure that she never gave him much feedback on the sandwich beyond “this tastes good” or “you may want to go back to the drawing board.” She never claimed otherwise. But there was one thing she was pretty vehement about telling Mr. Cathy.

My great-grandmother was a devote Christian woman. So, she took it upon herself to remind Mr. Cathy that being a man of God he better make sure his new restaurant was closed on Sundays. Once again, I’m sure he probably had plans of doing that anyway, but now, every time I drive by a Chick-Fil-A on a Sunday morning and I get a craving for a chicken biscuit only to discover the place closed, I think of my great-grandmother Bonnie and wished she had just kept her mouth shut.

Seriously, though, Chick-Fil-A has always held a special place in my heart.

However, I can’t get behind the so-called “Chick-Fil-A Appreciation Day.” It’s not because I’m boycotting the restaurant. Honestly, I’m still confused about the response to Dan Cathy’s statements. Regardless of whether or not you agree with them, how are his conservative Christian views news?

Regardless, for me, dedicating a day to shove a chicken sandwich in the face of your “enemies” just doesn’t seem like a very Jesus-like thing to do.

But if love for Jesus is at the heart of this “appreciation day”, which I think that is the case, then the church’s response to their perceived persecution should be more like Jesus’ responses when he was persecuted or when he saw others persecuted.

He ate with them, talked peaceably with them, healed them, defended them, and when that didn’t work, he died for them.

For me, “shoving it in their face”just doesn’t seem like the response of the Jesus who said “turn the other cheek.” Even if you disagree vehemently with homosexuality and gay marriage, the response Jesus expects from you towards them and those that would decry your position is clear: love them.

Frankly, Chick-Fil-A Appreciation Day just doesn’t seem very loving to me. It seems a lot more like a battle to prove who’s right and who’s wrong.

If you’re a Christian, then that battle over truth has already been fought and won in the death and resurrection of Jesus. He doesn’t need you to refight that battle. He needs you to love your enemies and pray for those who persecute you.

So, while I will eat at Chick-Fil-A again in the future, I won’t eat there today because I don’t want my gay friends to think I’m battling them or shoving anything in their face. I want them to know that I love them, Jesus loves them, and I will be praying for them today as the church yet again forgets what it means to be the Body of Christ.