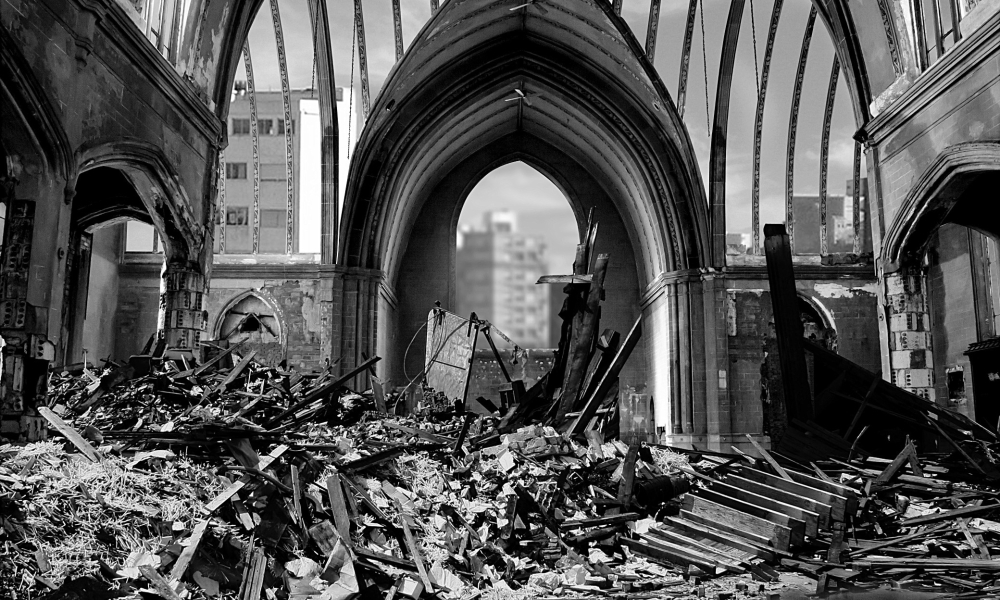 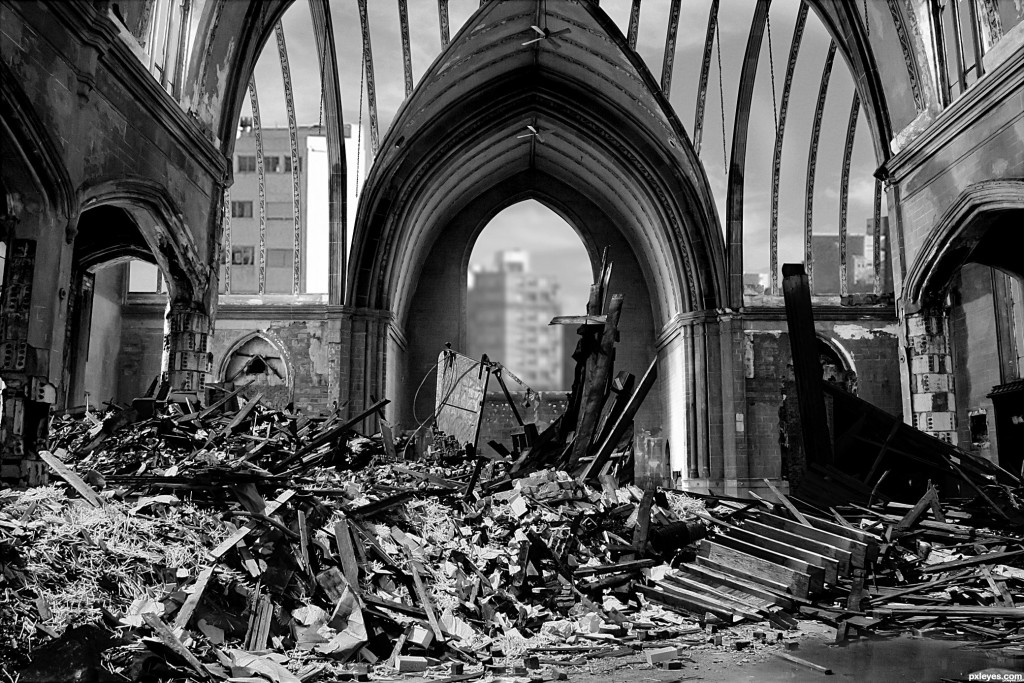 He’s right. It was. At least for his particular brand of evangelicalism.

But I think that disaster might actually be a good thing for evangelicalism as a whole.

For starters, it liberates, or hopefully will liberate, evangelicalism from the cold, dead heads of people like Mohler and other prominent politician preachers who all (or at least mostly all) seem to have the same thing in common. They’re white, middle class, often times Reformed in their theology, and, of course, they only vote Republican. After all, Jesus may not have had a political party, but “clearly” he wouldn’t have voted Democrat, right?

While that may sound inconceivable and perhaps even borderline blasphemous for some, it speaks to the reality that the monolith that has been political evangelicalism is beginning to crumble….and that’s a good thing.

It’s a good thing because it injects much needed diversity into the conversation and that diversity, hopefully, will force the evangelical church to do some serious reflection on issues and stances she has heretofore considered gospel which may, in fact, not be as in line with the gospel of Jesus as she may have thought.

While many of us pay lip service to the fact that the kingdom of God will not be established through the ballot box, the drastic imbalance between our political passions and our zeal (or lack thereof) for radically loving and serving our neighbor speaks to a different reality.

In other words, we may proclaim that the kingdom of God will only come about through Jesus, but we seem to think he could use a little help through the ballot box.

However, Mohler’s evangelical disaster speaks to a changing reality in our country wherein evangelicalism via the political right no longer has the political might to push through whatever legislation or policies it deems fit. That there are evangelicals now “voting for the enemy” (an absolutely abhorrent mindset), means that there is no longer a unified, evangelical political agenda.

But that too is a good thing.

It’s a good thing because it means that evangelicals will, hopefully, be forced to pursue the changes they want to see in the world outside of the political arena. That is to say, rather than being able to simply force our theology onto the rest of the world, evangelicalism must now turn to incarnating that theology to the world and then let the world decide if that is something actually worth following.

In many ways that is terrifying. Voting for your theology is a lot easier than living it out. It’s a lot easier, and a lot more comfortable, to go the polling station than it is to go to the ends of the earth to make disciples.

Which means, Mohler is exactly right. We have witnessed an evangelical disaster in that the best laid plans of establishing the kingdom of God in the easiest and most comfortable way possible have been laid waste.

But even that is a good thing, because Christianity finds its greatest hope in disaster.

Though this present disaster is by no means even close to being on par with the disaster of the cross, hopefully it will once again for the people of God rethink and reevaluate what it means to be the people of Gdd in and for the world.

If that happens, then this election will not just have been an evangelical disaster.

It could, in fact, turn out to be the best thing that’s happened to American evangelicalism in a long, long time.