The Wrath Of God Was Satisfied? 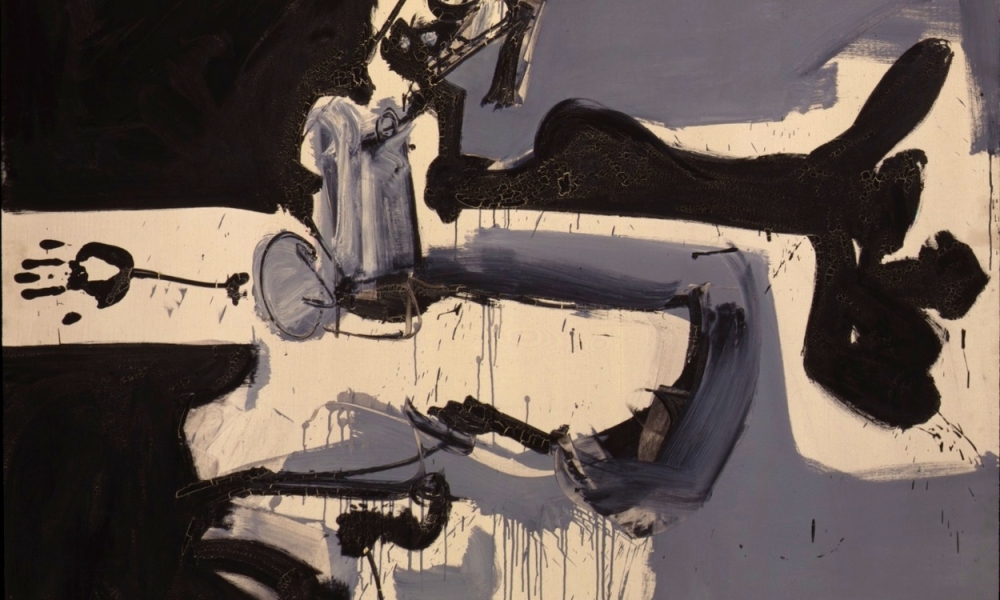 Last week Christianity Today reported on the Presbyterian Church, U.S.A.’s decision to exclude the modern hymn In Christ Alone from their hymnal.

The decision came down to one line – “Till on that cross as Jesus died/the wrath of God was satisfied.”

The PCUSA had hoped to change the line to read – “Till on that cross as Jesus died/the love of God was magnified.” – in keeping with their understanding of what occurred on the cross, or to be more specific their doctrine of the atonement.

Personally, I think it would have been a fantastic change, not least of all because it aligns well with my own understanding of the atonement. However, the writers of In Christ Alone declined the PCUSA’s request to change their lyrics. So, rather than sing theology they didn’t believe in, or more accurately theology that contradicted their own beliefs, the PCUSA chose to leave the song out of their hymnal.

Not surprisingly, this story garnered quite a bit of response online with parties from both camps applauding each’s decision to take a stand for what they believed in.

As I said, I wish Keith Getty and Stuart Townend had allowed their lyrics to be changed. It’s a wonderful song, but whenever that line about God’s wrath comes up I stop singing. And as I learned from other people commenting on this story, I’m not the only one who does that.

So, why do I choose not to sing that line?

And, in fact, it’s one I and many others throughout the centuries have found highly problematic.

While each of these has problems of their own, this diversity of understandings demonstrates the fact that while we can certainly choose to affirm one theory over another, denouncing those who hold different understandings as outright heretics is an act of incredible arrogance and profound ignorance.

But as I said, there are problems with some of our understandings of the atonement and they should be highlighted because as people who claim to be made in the image of God, it is that image that will shape and define our lives in countless ways. If God is ultimately loving, merciful, self-sacrificing, and full of grace, then we too must be loving, merciful, self-sacrificing, and full of grace if we are going to claim to be his people. But if God is ultimately vengeful and full of wrath, (and according to penal substitution theory he is for despite the claim that Jesus loves us enough to satisfy God’s wrath it is that wrath that is of ultimate importance for until it is satisfied God cannot extend God’s love) then we are free to be vengeful, wrathful people who can use violence and manipulation to get our way.

What inevitably results from the penal substitution theory of the atonement is the picture of a God who is a blood-thirsty monster who demands violence and death in order to satisfy his boundless wrath and who apparently can conceive of no other response to sin other than murder (which ironically is itself a sin). This in turn creates antipathy, if not outright anger and disgust for a Father who murdered his own Son.

Sure, we can love Jesus. He died for us!

According to penal substitution, he’s a cosmic child abuser, a divine murderer who demands blood, and must use violence to get his way.

But that’s only part of the problem.

If Jesus dies to save us from the Father’s wrath and, as all Christians agree, Jesus is God, then what we are really saying is God saves us from himself. Which means either God suffers from a horrific case of split personality disorder or Jesus and the Father must be two separate gods.

However, even if we try to maintain the unity of the Father and the Son, the wrath of God needing to be satisfied still leaves us with a big problem.

If wrath is something that must be satisfied, if God can’t simply choose to relinquish it through an act of grace and forgiveness, then God is beholden to wrath, or more accurately as Slavoj Zizek points out, wrath stands above God as, essentially, a separate and more powerful being than the Father to whom the Father must answer.

If that’s the case, what penal substitution theory ultimately leaves us with is paganism, not Christianity.

But why does any of this really matter?

The simple reality of the matter is that our beliefs shape our lives – whether intentionally or not.

Think about all of this in the context of the songs we sing during worship on Sunday mornings.

Our hymnody is our faith put to music. When ideas are set to music, they are easier to remember because melodies stick in our brains far better than bland facts. That’s why you can still remember the lyrics to that N’Sync song you haven’t heard in years, but can’t remember all the state capitals you had to memorize in 3rd grade.

The hope in singing our faith is not simply that we will memorize our beliefs, but that those beliefs we sing will become so burned into our imagination that they begin to shape who we are and how we live our lives. If we sing about being the children of God and if that God is the sort of God who’s wrath must be satisfied through violent, bloody child abuse, then we are left with the image of an angry, blood thirsty parent who suffers from an apparent and unpredictable personality disorder and who may not even be in control of things.

In turn, we being creatures made in the image of that God, we ourselves are free to be vengeful, wrathful people who can use violence and manipulation to get our way….and do it all in the name of God.

How is that a God worthy of worship?

And why is that a life we should model?

Moreover, how can we hope to share that God with people who themselves have been victims of child abuse or who have had parents abandon them?

If it’s not too late to add one more thing to the list of why millennials are leaving the church, I’ve got to think this is one of them even if it’s not always articulated as such. After all, can we really blame people for not wanting to follow a God they are told from the get-go is full of wrath and murderous rage towards them and who apparently has no qualms with murdering his own children?

If we do blame them and take this approach despite its many flaws, our only recourse is to pitch a fear based salvation – turn to Jesus or burn in hell at the hands of an angry God.

Now we can try to dismiss this by arrogantly sticking our heads in the sand and crying out that some people are just uncomfortable with the truth.

But is God killing God’s only Son to save us from God really the truth?

I don’t think it is.

And I can’t blame people for not wanting to embrace a religion or a God based on fear and wrath.

But that’s just it.

None of us do. We can pretend we know all the precise mechanisms of the atonement, but we’re just deceiving ourselves because not even the Bible gives us one definitive answer.

We don’t know, we believe and those are two very different things and that’s ok.

In fact, the Bible itself seems to think not knowing, but simply believing is actually a pretty good thing,

Which is why I really wish Keith Getty and Stewart Townend had allowed the PCUSA to tweak the lyrics of their song.

Not because I think I’m right and they’re wrong.

But because I believe there is a beauty in diversity and grace in allowing the church to speak with multiple voices.

Yes, I disagree with penal substitution theory and yes I think it is full of pragmatic problems for everyday life, but there are good people in the church who disagree and who find ways they believe they can articulate what is admittedly a Biblical image in ways that are healthy and constructive.

Which is why I believe it would have been a beautiful statement of the church’s unity in the face our disagreements to allow both versions of the song to be sung.

But alas it was not to be.

I hope one day that will change.
Grace and peace,