The Underlying Problem With The Gospel Coalition 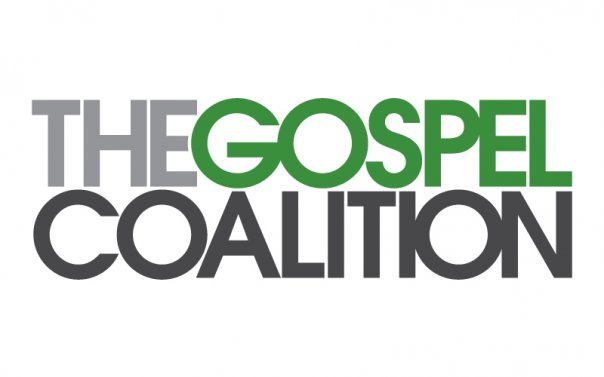 Gospel Coalition member Jared Wilson has created quite the stir today with this post about male and female roles in human sexuality.

Not surprisingly, and rightfully so, Rachel Held Evans has responded with just outrage and Scott McKnight has called for The Gospel Coalition to pull down the post. (For what it’s worth I second that call.) Wilson, for his part, has spent the better part of the day attempting to wiggle out of what was, at best, a misguided post.

For me, Wilson’s post, along with the seemingly never ending stream of controversial posts that come out of The Gospel Coalition and cohorts such as John Piper and Mark Driscoll points to a fundamental and underlying problem they all share: their neo-Reformed theology.

The basic problem with their particular brand of theology and the reason we won’t see an end to ridiculous posts like this anytime soon, is that neo-Reformed theology subscribes to the idea that God is ultimately responsible for everything that happens.

That includes evil which is written off to God “merely” allowing it in the name of God’s wrath, God’s judgment, God’s justice, or God’s will. Whether it’s rape, a terrorist attack, murder, abuse, a natural disaster, according to neo-Reformed groups like The Gospel Coalition, these things occur as God’s response to our sin.

Though they may attempt mental gymnastics or simply speak out of both sides of their mouths as Wilson does in his follow up post, God as the ordainer of raper, murder, natural disasters, is the ultimate outcome of the neo-Reformed theology of divine sovereignty.

It is because this sovereignty is so fundamental to their theology, that we should not expect this sort of obscene rhetoric to stop anytime soon, no matter how much pleading and peaceful reasoning we might attempt. Like the jihadist, they are in a spiritual war on behalf of God and any inkling of wavering or doubt in their theology will surely condemn them to hell. Therefore, they will continue with zeal in their hateful theology until kingdom come.

The irony I see in all of this is that in their theological paradigm which rests so much on the tenet of divine sovereignty, God is not, in fact, sovereign.

If Jesus has to die to satisfy God’s wrath, then wrath stands above God.

If God must issue such horrendous judments as rape and natural disasters because God’s justice demands it, then justice stands above God.

Herein lies the true, underlying problem of neo-Reformed theology, for in such a theological paradigm the God of the Bible is replaced by Calvinistic ideas of wrath, justice, and judgment. When that happens, and no matter the mental gymnastics, there is no longer space for the Jesus found in the gospels who offers grace where there should be wrath, forgiveness when there should be judgment, and redemption when there should be justice.

When, as we see in this latest spat over sex, theological paradigms stand above God it becomes impossible for us to see, let alone admit the abhorrent contradictions in some of the things we say because we can’t fathom how something which fits so neatly into our theological system could somehow be wrong. The possibility of which isn’t even allowed to break the surface because to admit such inconsistency would require an act of humility, something the neo-Reformed movement is greatly lacking.

If but a bit of grace could be shown, a bit of tact in how sensitive subjects are addressed, or a bit of reason allowed to enter into the conversation, then perhaps we could find a middle ground to sit peacefully on with our neo-Reformed brothers and sisters in the faith. But, of course, that would require an act of neo-Reformed heresy – rethinking the sovereignty of God.

Unfortunately, and tragically, until The Gospel Coalition and their cohorts choose to allow God out of the theological box of their own creation, I think we can expect to hear such juvenile, graceless, and arrogant theology for a long time to come.

In the meantime, I hope those of us on the other side of the debate, myself included, can find the grace we appeal to so often and engage them in a way that is faithful to the love of Jesus we proclaim with such conviction.