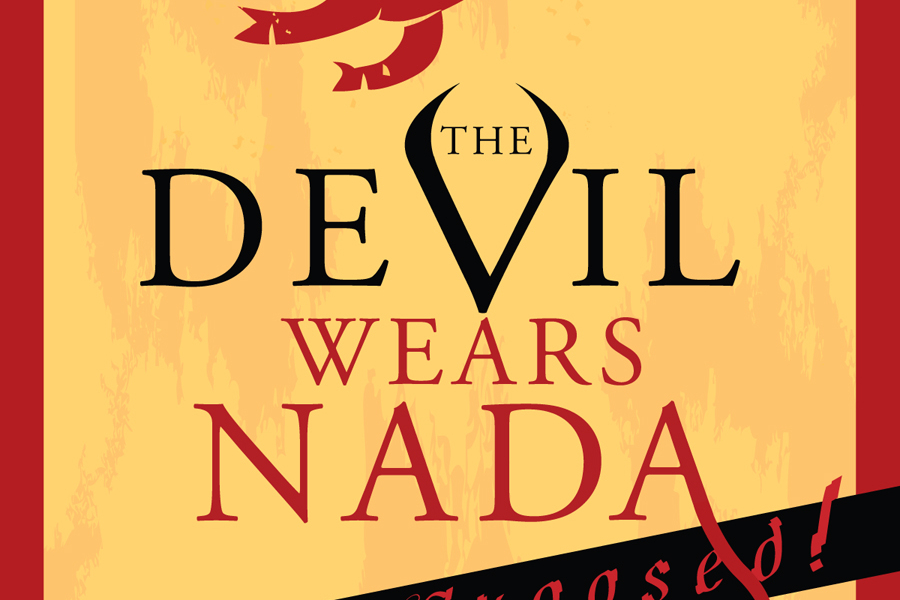 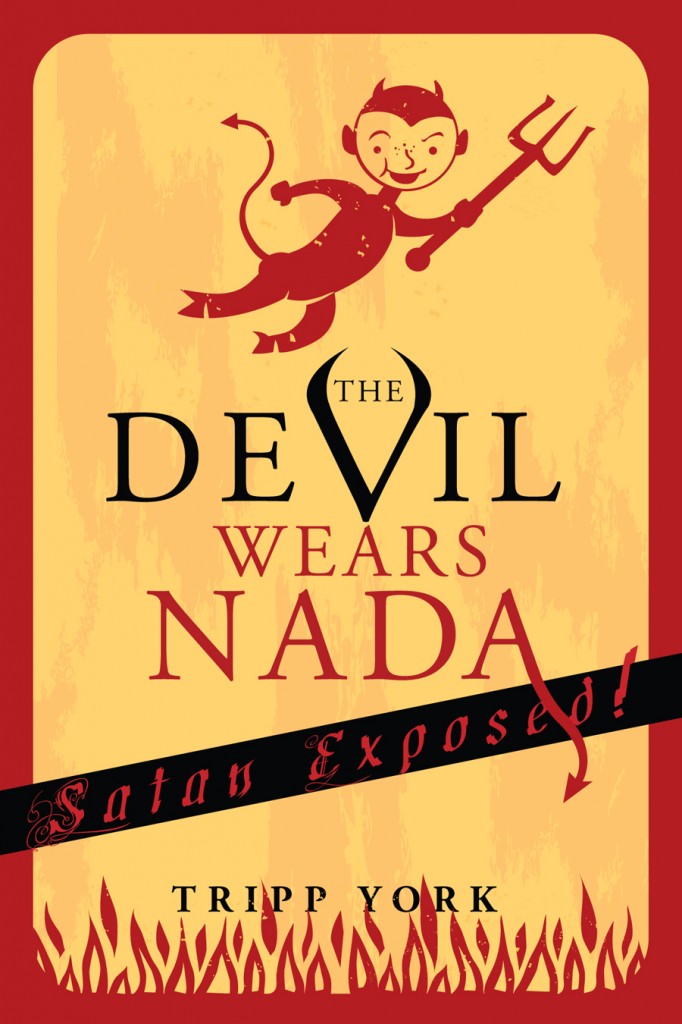 I love me some hyperbole.

Seriously, it’s like the greatest thing ever in the history of mankind times infinity.

However, there is no hyperbole intended when I say that Tripp York’s new book, The Devil Wears Nada: Satan Exposed!

, is the most entertaining, yet thought provoking book I’ve read in a long time.

There’s a reason most people don’t make a B line for the theology section when they visit their local Barnes & Noble. Granted, there is often a certain level of education you need to read some of the “heftier” theology books, but more often than not the theology books that intended are for a general audience are anything but engaging. You certainly have a few that rise to the top (most of which are written by NT Wright), but most languish on the shelves because, good though their theology may be, they’re simply not accessible or engaging to the average reader.

In The Devil Wears Nada, Tripp York flips this reality on its head, giving the reader a book that is simultaneously hilarious and seriously thought provoking as it forces the reader to reexamine one of the Church’s most widely held beliefs: the existence of the devil.

While this premise seems a bit absurd, and is certainly a bit tongue in cheek, what ensues is a fascinating exploration into the Church’s preoccupation with the Prince of Darkness. We may claim “it’s all about Jesus”, but as York deftly demonstrates through countless interviews with authorities across the religious spectrum, we talk just as much about Satan as we do Jesus….if not more so.

We blame the devil for everything from the Holocaust to a CD skipping during Sunday worship (great story in the book) and everything in between. Satan, it seems, is even more active and present in the world than God. Therefore, for many of us, the heart of the Christian faith is not so much about feeding the hungry, taking care of the poor, or defending the oppressed as it is about battling demonic forces that are out to devour our souls.

York’s analysis of this unhealthy obsession reveals a Church who’s faith has evolved into something more pagan or Gnostic than the orthodox Christianity we claim to hold so dear. In doing so, York ultimately offers an alternative approach to dealing with the devil and the problem of evil that is much more in line with the witness of scripture.

How does he get there?

Well, as this is a book dealing with the occult, York brews together a powerful spell using a healthy dose of Stanley Hauerwas, more than a few drops of witty sarcasm, and a smattering of John Milbank, all combined with a keen intellect and several foot in mouth interviews, which he finally wraps up in a midnight at the crossroads pact with the devil.

You need to read this book.

It is true that I may be a bit biased since, as I discovered in the first chapter, we grew up in the same denomination and graduated from the same school (at different times). But for my money, if you’re looking for new book to read that will have you laughing as often as it will have you reexamining some of your most basic assumptions about the faith, then The Devil Wears Nada is the book for you.

At the very end of the book he……

A sincere word of thanks to Tripp for sending me over a copy of his book to review. It was a pleasure reading it and I genuinely look forward to reading whatever he publishes next.