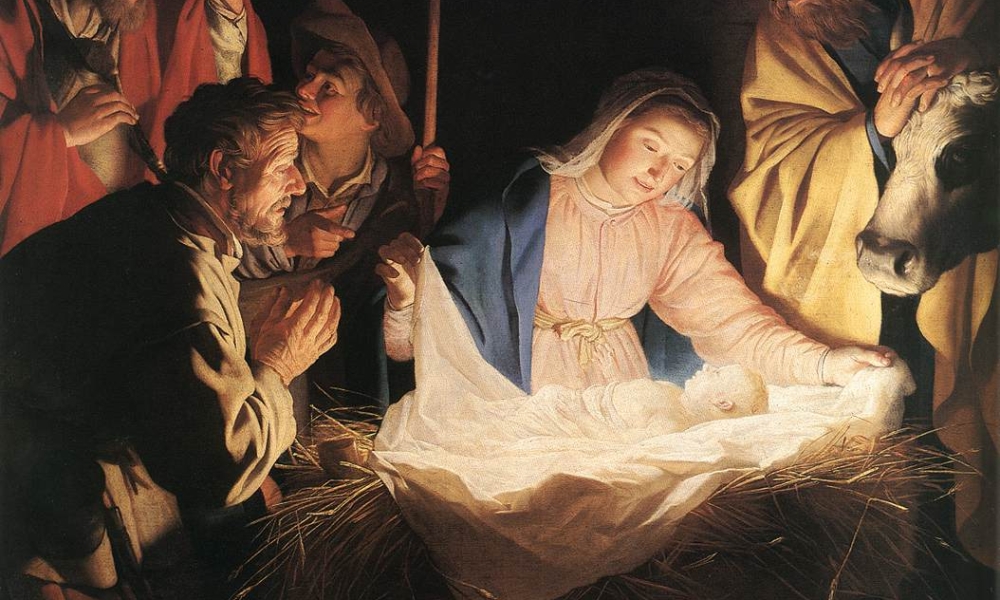 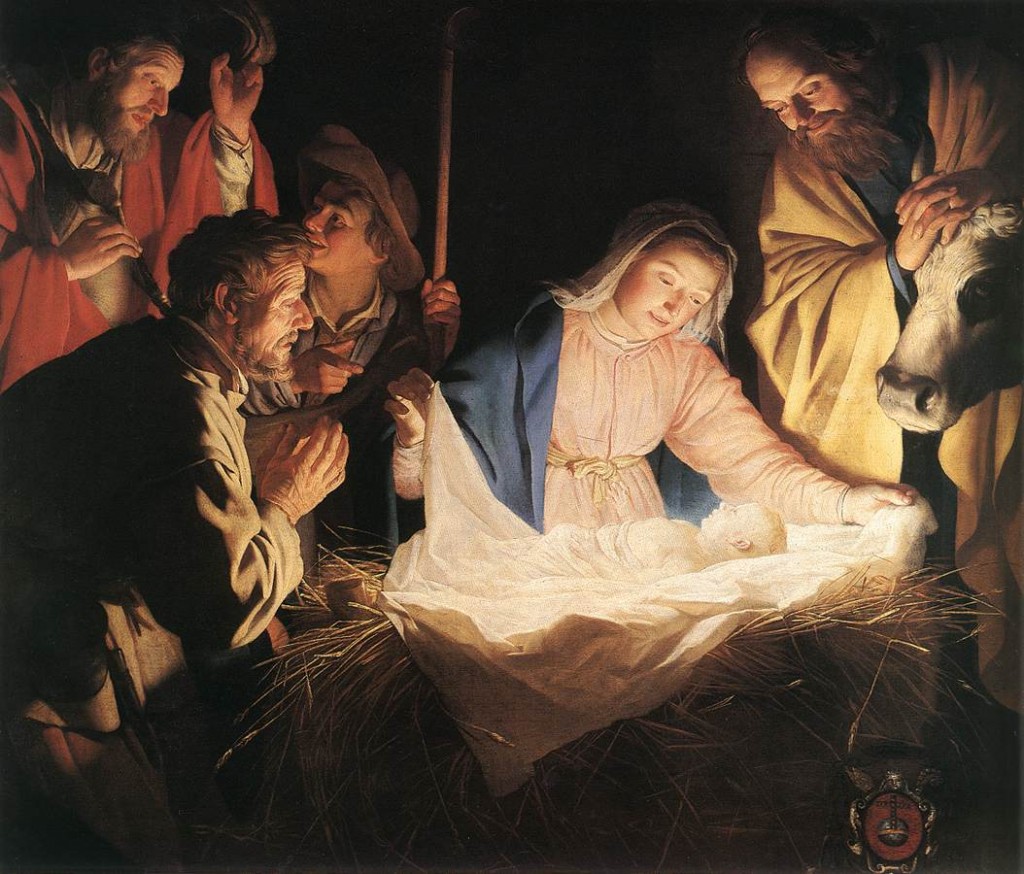 This Wednesday night, my church will gather together for our annual Christmas Eve service.

I’m hoping my favorite Christmas hymn will make the cut this year – Hark! The Herald Angels Sing. O Holy Night gives it a run for its money, but Hark! The Herald Angels Sing is still the cream of the Christmas crop for me. I get that it’s cheesy and more than a bit nerdy to admit this, but lines like “Veiled in flesh the Godhead see, Hail the incarnate Deity” and “Mild He lays His glory by, Born that man no more may die” give me goosebumps every time I hear them.

But as much as I love Hark! The Herald Angels Sing, there’s one line in the song that rings a bit hollow this year – “Peace on earth and mercy mild”

It’s not that I think it’s somehow theologically inappropriate to sing those words, after all the peace on earth part of that line is taken directly from the second chapter of Luke’s gospel. Nor is it the case that I’m bothered by the ubiquity of tacky “peace on earth” paraphernalia during the Christmas season, no matter how lost the particularity of that claim may be.

But in a world filled with so much violence, where the death of young black men has become an epidemic, where cops are murdered in their patrol cars, where war rages in every corner of the earth, and where countless stories of domestic violence, sexual assault, and child abuse go untold everyday, “peace on earth” seems pretty meaningless.

Obviously, there’s a theological sense in which Jesus was Peace incarnated. So, when we sing “peace on earth” we’re claiming that Peace has come to earth from heaven. But it’s regular ole peace on earth we’re talking about too.

Which is why I find it so hard to go to church and sing about peace on earth right after hearing about 132 children being massacred in a Pakistani school. But admittedly, it’s just a news story for me. I can only imagine the excruciating pain those parents must be experiencing right now.

Unfortunately, the painful tension goes back much, much further than that.

I’ve got to think that it was hope turned to disappointment for the shepherds who heard the angels sing and then saw the baby Jesus with their own eyes, only to wake up the next morning to find a world still ruled by violence. When their beloved city of Jerusalem was destroyed by Rome years later, I have to wonder if the shepherds didn’t think back to that holy night and wonder if the angels had just come down to mock them.

Where was the peace on earth?

It’s really easy for those of us who sing about peace on earth at church to then load up the family in the minivan after the beautiful candlelight service is over, drive back to our warm, safe suburban homes, tuck the kids into bed, and forget about the fact that our peaceful lives are not the norm.

While we are setting out milk and cookies for Santa with our kids, countless other families around the world are going to bed wondering where their next meal will come from or whether they’ll even live to see another day in their war-torn homeland.

So why do we even bother singing about peace on earth?

What’s the point in the face of so much evil?

I believe we sing as an act of defiance. Our chorus is a holy declaration that the way things are is not the way they were meant to be nor the way they will always remain. At Christmas, we celebrate the peace that arrives with the coming of God in a manger because we believe that God is coming again to make that peace permanent.

Of course, between those two moments of peace, violence remains a tragic part of our lives. However, the tension between our chorus of hope and the reality of this life is not found simply between the words we sing and the world we see. The tension is also and perhaps primarily found between our songs of peace and our willingness to be peacemakers. For, when we beat the drums of war and defend injustice, when we sing about peace but embrace violence, our words ring hollow and we make a mockery of the angel’s chorus.

Though violence may seem like the way the world works, as followers of Jesus we are called to a different way of life that responds to evil in a way that is not of this world. As difficult as it can be to embrace, as children of God we have an unconditional call to be peacemakers. Which is why it is not enough to just sing about peace. We must incarnate it as well.

So this Christmas, as we light candles and join with the angels to proclaim glory to the newborn king, may we keep ourselves from singing empty words.

May we remember our calling to make peace, not just in December but throughout the year.

And above all, may there actually be peace on earth.